It’s been nearly five weeks since the Taliban captured Afghanistan’s capital city of Kabul, and the economic consequences are threatening the banking system in the cash-strapped country.

According to Ajmal Ahmady, former governor of Da Afghanistan Bank, the country’s central bank, approximately $9 billion of the bank’s reserves are held in “safe, liquid assets such as Treasuries and gold.” Ahmady also said assets held at international reserves are expected to be “frozen and not accessible to Taliban.”

Nafay Choudhury is a junior research fellow at St. Catharine’s College at the University of Cambridge and a senior research fellow at the Afghan Institute for Strategic Studies. He recently wrote in Foreign Policy about Afghanistan’s informal money exchange market and how its role in the economy could change with the new regime.

“Given the instability in the country, money exchangers are going to become very important again in playing an important role to meet financial needs,” Choudhury said.

He spoke to “Marketplace” host Kai Ryssdal about the future of banks and money exchangers in Afghanistan. The following is an edited transcript of their conversation.

Nafay Choudhury: These money exchangers are like miniature banks. They engage in money-related activities such as currency exchanging. They’re also depositing money, they’re transferring money, they’re providing credit in the form of loans to businesses. So we have a network of thousands of money exchangers that operate across Afghanistan. Now, we have to remember that still only about 10% to 20% of the Afghan population is banked. The remaining 80% to 90% are actually unbanked, and so they’re going to less-formal sources. They’re not actually going to banks.

Kai Ryssdal: Right. You pointed out in this article in Foreign Policy, the very first line is that the Taliban entered Kabul at 3 o’clock in the afternoon. By 5:30, you say, they had secured the central money exchange. So the Taliban knows how critical these facilities are.

Choudhury: Absolutely. I mean, during the previous reign of the Taliban, they very much relied on the money exchange bazaar, and if there is a decrease in banking activity — which one would very much expect given the instability in the country — money exchangers are going to become very important again in playing an important role to meet financial needs.

Ryssdal: So with the banking system — the formal banking system — in Afghanistan a mess, with foreign aid unlikely for the foreseeable future, with the Afghan central bank’s assets overseas seized by the United States and Western powers, you write that these money exchange markets and this is a quote, that they are “the country’s last defense against impending financial disaster.” Explain that a little bit.

Choudhury: Yes. The money exchangers are able to operate using their social relations with individuals, and so they’re able to grease the economy in the way that banking institutions, as well as the government, [aren’t] able to. So there’s a level of flexibility exchangers can have in providing credit, whereas banks are very much going to shy away from credit, given the unpredictability of the country. However, I do also emphasize that money exchangers can’t do this alone because they don’t create money. Rather, they just make it available, and they’re able to be flexible in the way that they operate with money.

Ryssdal: We’ve gotten you in Cambridge in London, just outside of London. I imagine, though, you’ve been on the phone with colleagues and friends and professional contacts in Afghanistan. What’s the exchange market like there right now?

Choudhury: It’s interesting because there’s just very little money in circulation at the moment. These exchangers put their money into banks for safekeeping, and so in these last few weeks, given that the banks have been frozen, it’s very much affected exchangers’ abilities to carry out their own activities. It doesn’t mean that the market has collapsed. It just means the activities have temporarily gone into a lull, and exchangers are now having to be a bit creative in figuring out what are ways in which we can access our funds and what are ways in which we rely on banks and formal institutions moving forward.

Ryssdal: One imagines the Afghan economy will stabilize eventually. I wonder, though, what your really educated guess is, right? Because you’ve been studying this for a long time. What is your sense of how much worse it will get before it stops getting worse, if that makes any sense?

Choudhury: So, at least in the coming six months to a year, we’re going to see a lot of instability in the economy, because a lot of funds are going to simply leave the country, so you’re going to see many of the banks are actually going to close down. Then, we’ll start to see a bit of steadiness in terms of how much exchangers are able to rely on these banks, if at all, and to what extent they now are the only source of credit and also financial services available in the country. 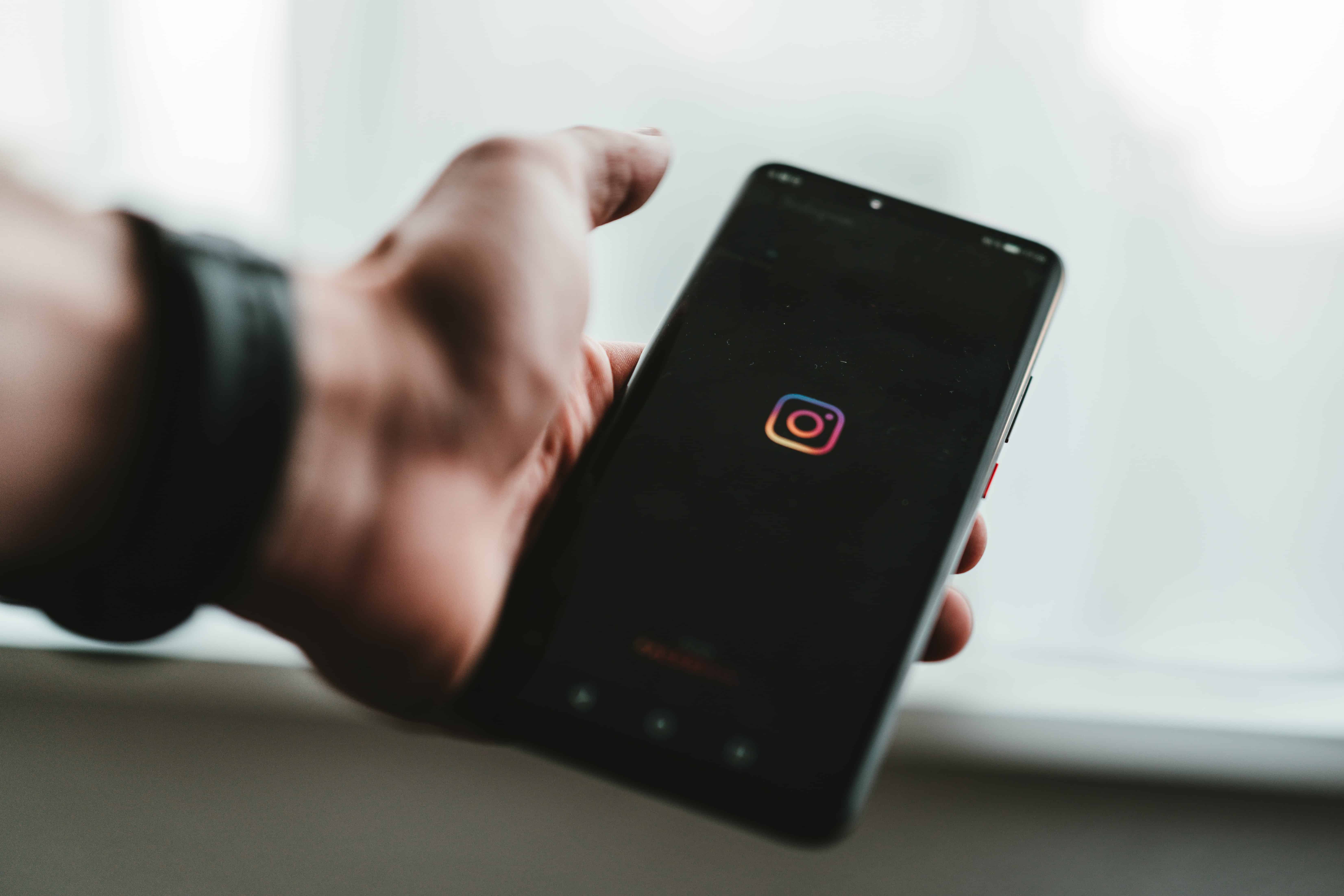