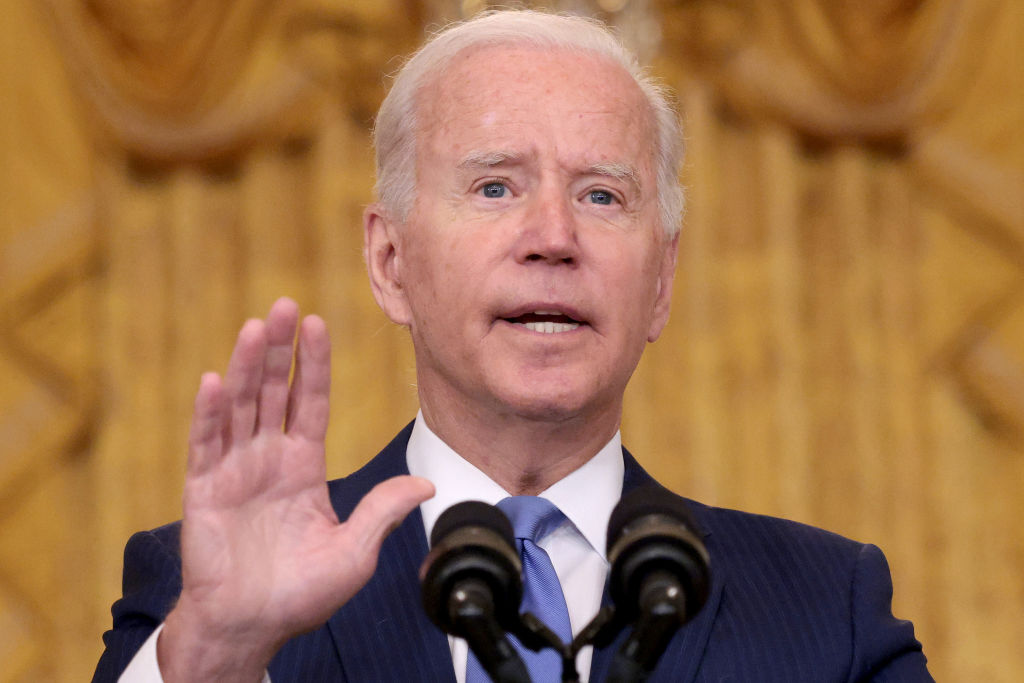 The hope for mass student debt cancellation still exists, while a few targeted groups are already on their way to relief. President Joe Biden has forgiven $9.5 billion in student loans since March 18 in four rounds of cancellations that have targeted two main groups of borrowers: Americans with permanent disabilities and those people who attended now-defunct institutions.

The U.S. Department of Education will start wiping out debt for about 563,000 borrowers soon for the four rounds of cancellations announced this year. But when and how will these groups have their remaining payments resolved? Fortune compiled a guide for affected borrowers to stay in the know.

Three of the four rounds of student loan forgiveness announced this year have gone to borrowers who attended institutions that took part in deceptive or illegal practices.

Students who fall into this category must submit a borrower defense loan discharge claim through the Federal Student Aid office. The Department of Education in March announced it would wipe away student loan debt for those with approved claims.

Before the official rounds of loan discharges were made, borrowers could submit a loan discharge application form, which asks questions about the student’s enrollment. The FSA office would then decide whether to grant no, partial, or full forgiveness if the applicant’s school had deceived them.

Under rounds one, two, and four of student loan forgiveness granted this year, however, the Education Department will now grant full loan forgiveness to borrowers who attended Corinthian Colleges, ITT Technical Institute, American Career Institute, Court Reporting Institute, Westwood College, or Marinello Schools of Beauty. All of these schools have been determined to have misled students. Borrowers can also request that credit bureaus remove any related negative credit reporting from their profile.

More than 188,000 borrowers will benefit from these three rounds of forgiveness, totaling about $2.6 billion in canceled federal student loans. Automatic discharges will be made starting this month, “as long as [the borrower] did not enroll in another institution within three years of their school’s closure,” according to the Education Department.

“Borrowers deserve a simplified and fair path to relief when they have been harmed by their institution’s misconduct,” Secretary of Education Miguel Cardona said in a March 18 statement announcing the first round of forgiveness.

In a $5.8 billion round of student loan forgiveness, the Education Department will wipe out all debt for 323,000 borrowers with total and permanent disabilities that prevent them from being able to work. Discharges will be given automatically for borrowers who are registered as having a “total and permanent” disability (TPD) by the Social Security Administration.

This means that borrowers with disabilities will not have to fill out a separate application in order to receive relief, according to the Education Department. The department had already removed the application requirement in 2019 for borrowers identified as having a TPD through the Department of Veterans Affairs.

As long as the SSA has determined that a borrower has a total and permanent disability, that person will qualify for this round of student loan forgiveness. The SSA will share this information with the FSA office through a data match starting in September.

Borrowers registered as having a TPD will start to have their loans automatically discharged. The Education Department will notify borrowers when discharges happen, and expects them to “occur by the end of the year.”

So what will this mean for borrowers with disabilities moving forward?

“If a disability is permanent, it should be much easier to discharge student loans,” says Janet Lowder, a Special Needs Alliance member with Hickman & Lowder Co. “There is a complicated set of rules if, after discharge, a person wants to go back to school and take out more loans. There is also a three-year review process to ensure that the person is not back to work after the discharge.”

The Education Department is also making changes to how it monitors TPD borrowers. Under previous regulations, these borrowers’ income would be monitored for a three-year period after being deemed as having a TPD. If income met a certain threshold, then a person’s loans could be reinstated. Starting in August, however, the Education Department stopped sending automatic requests for income information. The Department said it will also, beginning in October, propose eliminating the monitoring period entirely.

“This change reduces red tape with the aim of making processes as simple as possible for borrowers who need support,” Cardona said in an August statement.

See how the schools you’re considering fared in Fortune’s rankings of the best executive, full-time, and online MBA programs. 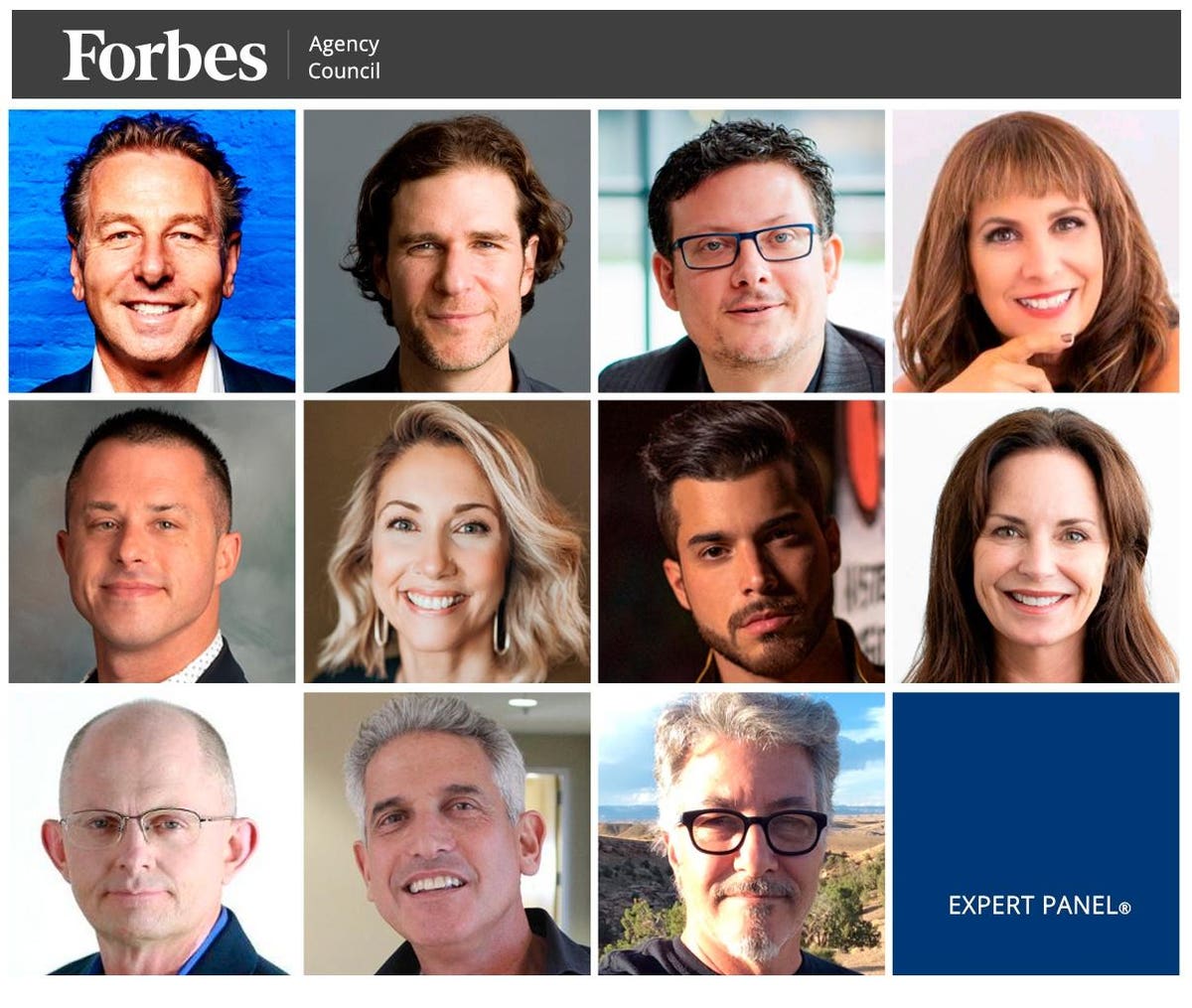