Deloitte is known as one of the world’s largest consulting and audit firms. But it’s quietly built a major presence in the ad world — and it’s just getting started.

The company started its marketing services division Deloitte Digital in 2012 with the acquisition of mobile agency Ubermind. Since then, Deloitte Digital has added around 20 companies and hinted at larger ambitions as it tries to win more of CMOs’ budgets. In recent months, it’s stepped up the pace by acquiring several marketing businesses such as Madras Global and exploring deals with industry giants like Publicis.

Today, it’s seen as on a par with its flashier archrival, Accenture. A person who recently attended a presentation by Deloitte execs said the firm now calls Deloitte Digital its fastest-growing business, with $16 billion in global revenue in 2021, up from $2.1 billion in 2015.

That would put Deloitte Digital well ahead of Accenture Interactive’s reported $12.5 billion and in spitting distance of the biggest ad holding company, WPP, which had $17.1 billion in 2021 revenue. Deloitte does not publicly report its financials, though, and insiders said around 60% to 70% of Deloitte Digital’s revenue comes from IT services.

Deloitte has big deal ambitions and wants to partner with competitors

Deloitte Digital has approached acquisitions cautiously to protect its growth and profit margins, which one former exec with direct knowledge put, respectively, at 30% to 40% and up to 30%. Those margins may be high for an ad agency but are still below Deloitte’s core tech and audit services, which have profit margins well over 50%, this person said.

In recent months, however, Deloitte snapped up Madras Global, a 1,000-person content production agency comparable to S4 Capital’s Media.Monks, then acquired three agencies in Australia and two in Singapore.

The firm has even bigger deals in mind.

Deloitte came close to buying private equity-backed agency holding company Material+ in mid-2021, said two former Deloitte execs with direct knowledge. With 1,400 employees and an asking price near $1 billion, Material+ would have been Deloitte Digital’s largest acquisition to date, but the talks broke down over concerns about integrating its 11 companies into Deloitte Digital, one of these people said.

The firm is unlikely to buy an ad giant like WPP — they’re too unwieldy and expensive, and SEC regulations would require Deloitte to wind down its auditing business or divest the ad company’s ad-buying operations, current and former execs said.

But Deloitte has sought to collaborate with these companies to win more marketing business — it has pitched for work in the past with Publicis and came close to signing a deal with the ad giant in early 2022 to pitch together for lucrative federal government marketing contracts, said people close to the matter.

Consultants want to get close to CMOs as their responsibilities have expanded to include nearly every aspect of the customer experience, from ecommerce activation to research and development.

“Management consultancies and digital agencies are converging around a common set of services that are most in demand by CMOs,” said Gartner VP, analyst Jay Wilson.

That puts consultancies in competition with each other and also ad giants like WPP, where their established relationships with big brands’ CEOs and heads of technology give them a leg up, Wilson said.

The former Deloitte exec described the firm’s strategy for pitching an insurance company.

“We take someone who knows insurance, not advertising, and deliver him to the CEO. Then he convinces the CEO and CMO to hire [Deloitte Digital] as well,” this person said. “No ad agency on Earth can do that.”

Deloitte’s marketing operations are perceived as lagging those of Accenture, which entered the space three years earlier and promoted a big industry personality in Droga5 founder David Droga to run Accenture Interactive.

But Deloitte and Accenture are now seen as equals in the marketing space. Gartner promoted Deloitte from “challenger” to “leader” alongside Accenture in its most recent market report, citing its ability to handle global campaigns.

What Deloitte Digital could acquire next

SEC regulations prohibit auditors from doing business with companies they audit, which has prevented Deloitte Digital from entering the lucrative ad-buying business and hobbled its ability to compete with Accenture, which doesn’t do auditing. Execs said Deloitte has approached the SEC more than once about revising these rules with no success.

Deloitte Digital has recently considered acquiring companies that have tech services like AI and machine learning that can help it develop cloud infrastructure and cybersecurity services for clients, said Michael Seidler, CEO of M&A firm Madison Alley, which advised Deloitte Digital on its 2016 acquisition of Heat.

Seidler said Deloitte Digital may also look to acquire social impact agencies to build on Ethos, a practice it launched in 2021 to help companies address issues like climate change and racial inequality.

And in yet another sign that Deloitte is serious about staying top of mind with CMOs, it recently started rebranding affiliate agencies around the world as Deloitte Digital, the former exec said. 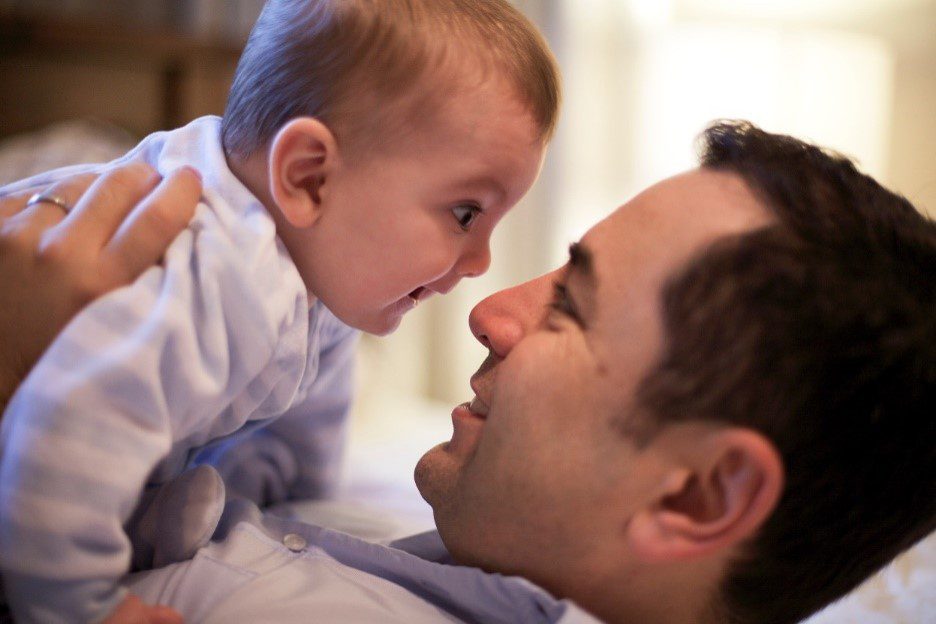 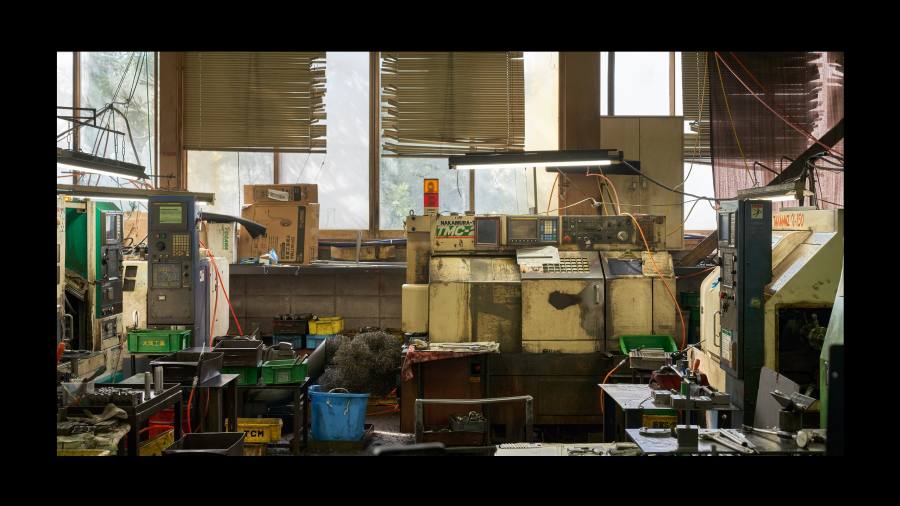