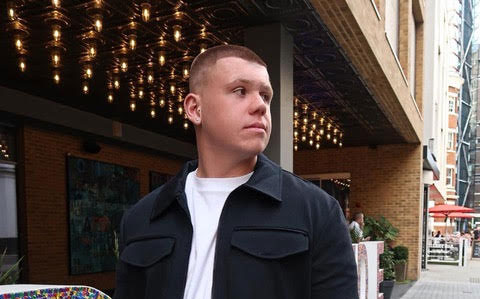 21-year-old entrepreneur Joe Heyes hails from Manchester, England, and has been making a buzz in the industry for almost 4 years since he started. Joe was born into a middle-class family, so he’s no stranger to living a life full of financial struggles. His eyes were opened early to the stress and pressure his family endured to earn money for bills and put food on the table.

Joe is very open to sharing about his tough childhood, including the mental and physical abuse he experienced from his father. His parents ended up divorcing due to the abusiveness caused by financial problems. Despite these tough challenges at home, Joe learned to rely on himself, and if he wanted things to change, he had to do it himself.

Joe developed a mindset for entrepreneurship as early as nine as he washed and cleaned people’s cars within their housing estate. He called his mini business “Soapy Joe Carwash” and even hand drew his own business cards. By just using a world of confidence and his mom’s sponge, Joe was able to make his own money. When he turned ten, he began selling things on Facebook Marketplace, including his own stuff.

As months and years went by, Joe fell in love with the idea of selling things on Facebook since he was already becoming successful. Dealing with various people online and exercising some sales strategies helped him grow his business even more. In 2016, Joe left high school and jumped to the sixth form at Accrington Academy, which is a decision he made out of uncertainty.

When he was in college, Joe had his first real job working part-time at a restaurant earning below minimum wage. During those times, he clearly disliked the idea of working a nine to five job. Joe thought this same way of living contributed to the destruction of his family, so he wanted to get out of it. He endured some trials before achieving real success, including being made homeless at 17 and breaking 300lbs in weight as a teenager.

During the lowest stage in his life, and a time he was desperate for change, Joe had seen a social media post from someone selling iPhones with damaged front screens for a very low price. He immediately saw this as an opportunity to make tons of money, so he learned to dismantle and repair iPhones himself so he could Buy, Refurbish and Resell them for a profit and to make an income. Just 3 months after sleeping on his friends’ couches, Joe was able to generate multiple 5 figures in profit using his new business model.

With Joe’s determination and hunger for success, he was able to make enough capital to invest in multiple business and investment ventures over the coming years finding Joe with an Investment portfolio of over half a million pounds that he had day traded currencies to attain. Reinvesting all of his profits into his numerous ventures with some being in the ecommerce industry. Today Joe has Built, Launched and scaled a 6 figure DTC ecommerce brand in the home fragrance industry, an indestructible £1.4M Amazon store and an Industry leading Online Mentorship Platform teaching ordinary people how to succeed selling on Amazon themselves.

Joe uses his incredible success story to inspire people online through his various social media pages with over 500,000 followers across them. He has a solid fanbase on Instagram, Facebook, and TikTok, all of which he uses to work towards his goal of positively impacting 1 Billion people over his career through his content and helping a further 1 Million people achieve financial success in the ecommerce industry through his mentorship.

The news and editorial staff of the Bay Area News Group had no role in this post’s preparation.

How Joe Heyes Went From Facebook Marketplace Flipping to 7-Figure CEO In 4 Years. 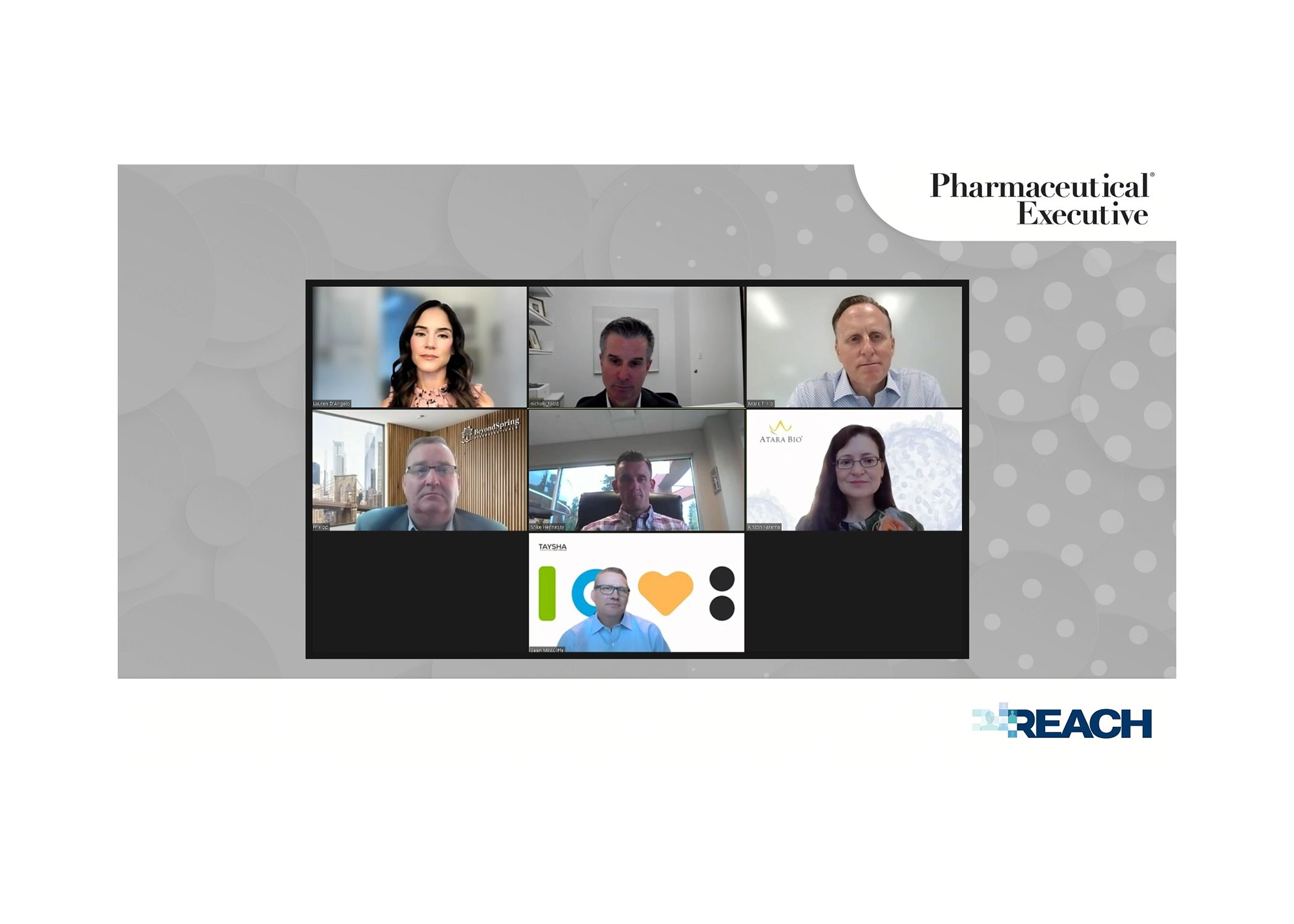