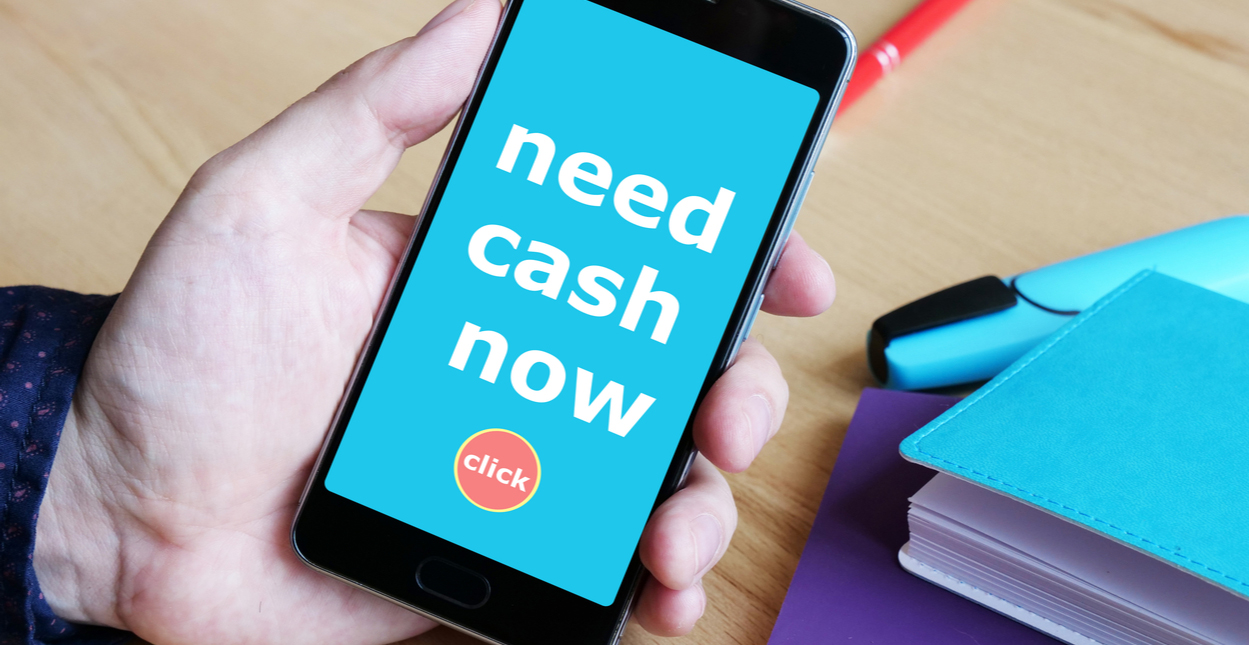 The interest rates can be as high as 75 per cent to 395 per cent per year.

Loan apps on the Google Play Store that offer short-term loans are mandated by Google policy rules to give borrowers no fewer than 60 days from the date of issue to repay any loan.

Loan recovery agents have been declaring defaulters dead, calling and circulating defamatory messages to their family and friends.

Here is how the debt recovery agent operate.

A debt collector identified as Tobilola who works for LCredit with first-hand knowledge of their operations told The ICIR that the recovery agents are split into five teams with a team leader assigned to each.

The teams are headed by a team leader who assigns customers to the debt collectors based on the duration of time they have defaulted on their loans.

“We are divided into five groups. Most debt collectors prefer the first to the third team because their focus is on short-term overdue loans, which are easier to retrieve than long-term loans.

“We are assigned 400 customers per week to each debt collector at the call centre, and they don’t care whatever you do to recover overdue loans from customers,” he said.

There is no official number of how many loan firms exist in Nigeria; however, debt collection is a critical part of their operations.

The agents get a weekly bonus of three per cent of the total amount they recover if they meet their weekly target.

The monthly salary of a debt collection agent at LCredit is N50,000, while the top three performing agents for the week receive between N10,000 to N15,000 as an incentive.

He said clients who defaulted on their loans often asked for more time to escape the constant harassment, but they would continue anyway with the debt collector’s eyes on the bonus.

“The team leaders always threaten to sack us if we don’t meet the target, and when they verbally abuse us, we tend to transfer the aggression on the customers using any means possible to recover the company’s money,” he said.

On a public group on Facebook, a customer of a loan app, Victoria Eyo Ekpo revealed she was also a victim of bullying from a loan app agent and vowed not to repay the loan.

She borrowed the sum of N15,000 from Deloan and had defaulted in her repayment plan and the next thing she saw was a circulation of her obituary picture.

“This is what Deloan (app) sent to me. I will never pay. They called my mum and insulted her. May God help us,” she said.

There are no guidelines on the training of loan recovery agents and the methods they can adopt for collection.