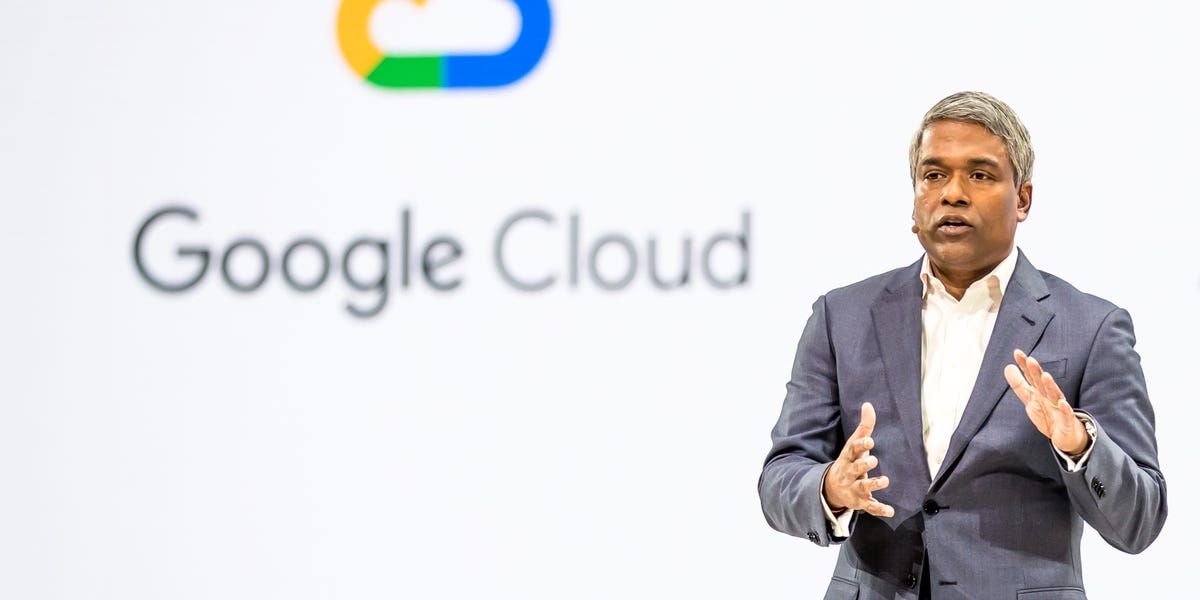 In the past three years, Google Cloud has been going through massive changes to close the gap between it and its rivals Amazon Web Services and Microsoft.

Its strategy to outdo the competition includes hiring talent in engineering, sales, and more areas. Right now, there’s a fierce war for talent in Silicon Valley, with demand for cloud skills skyrocketing. That’s led Google Cloud to poach executives from companies like Microsoft, SAP, and Oracle.

Besides hiring, Google Cloud has made other internal changes that have caused ripple effects within the company. It acquired the data-analytics company Looker for $2.4 billion to go up against companies like Microsoft and Salesforce’s Tableau.

It also changed how it compensated salespeople to focus on pushing Google Cloud’s own products, rather than partner products.

But it’s experienced a wave of staff exits, too. Recently, it laid off support staff, including those at Looker, with plans to cut costs by outsourcing those roles. And at the same time, it’s seen the departure of executives like its vice president of worldwide channel sales, Carolee Gearhart, vice president of data analytics, Debanjan Saha, and Looker CEO Frank Bien.

So as Google Cloud looks to narrow the gap in the cloud wars against AWS and Microsoft, it’s paying top dollar to secure qualified talent. Insider analyzed H-1B data published by the US Office of Foreign Labor Certification to find out how much Google Cloud had been paying new hires.

The data has some caveats. It’s for only foreign workers, sometimes includes salary ranges instead of exact figures, and lists only base pay versus total compensation, which can be higher after bonuses or stock awards.

Do you work at Google Cloud? Got a tip? Contact this reporter via email at [email protected], Signal at 646-376-6106, Telegram at @rosaliechan, or Twitter DM at @rosaliechan17. (PR pitches by email only, please.) Other types of secure messaging available upon request.

Here’s how much Google Cloud paid employees hired in 2021: