At the end of  September, Apple rolled out a new update, iOS 15, that had long-term impacts on email marketing. With it, email marketers can no longer gauge who opens their emails. For recipients using the default Apple Mail app that’s installed on every iOS device, every email they receive now shows as opened, even if it has not been viewed. On November 1, the change rolled out to the desktop Apple Mail app, as well.

The change has been disruptive, as have many of the moves that Apple, Facebook and Google have made to their platforms in the name of privacy. Nevin Jethmalani, director of e-commerce at eyewear brand Prive Revaux, said that the toughest part of the changes is that they don’t necessarily make the impacted marketing channels less effective. Instead, they simply make it harder to weigh the effectiveness of different strategies used on them.

“We just have to adapt how we make decisions,” Jethmalani said. He noted that, so far, the changes haven’t had a notable impact on Prive Revaux’s revenue.

The company has been taking a similar approach to dealing with the Apple Mail change as it did with changes Apple made over the summer, which heavily impacted Facebook advertising. Apple updated iOS 14 to ask users if they wanted to opt-in to having their information tracked by apps across different sites — the success of Facebook advertising has relied heavily on its ability to track users’ behavior across the internet. The results were immediate. One advertiser, Carousel, saw traffic from Facebook drop, from representing 80% of its total conversions to representing 20%. It subsequently dropped its spending on Facebook from millions of dollars per day to a few hundred thousand per day.

“What happened with Facebook and iOS14 became a big problem for every brand out there,” Jethmalani said. “We weren’t able to get that data that we were accustomed to.”

Prive Revaux’s strategy for making up for Facebook’s loss of data involved talking with partners like marketing automation platform Klaviyo to share as much information as possible. For example, before the iOS change went live, Klaviyo advised advertisers to gather as much data on clicks, to serve as a baseline once that data is unavailable. It also advised advertisers to look into channels that wouldn’t be affected, like SMS.

The brand adopted some new features from Facebook, like a conversion API that’s available to advertisers. The API connects Facebook’s servers directly to advertisers. It tracks data from Facebook’s server rather than from the consumer’s device, helping to make up for some of the lost data, Jethmalani said. For customers that opt-out of being tracked by Facebook, advertisers won’t be able to see information like abandoned carts and purchases. But with the conversion API, they can still see datapoints like page visits.

Legislative changes favoring user privacy, like the European Union’s General Data Protection Regulation or California’s Consumer Privacy Act, have moved more large tech platforms to safeguard privacy at the expense of marketers’ convenience. Coupled with a growing sentiment among consumers that tech companies and advertisers have too much access to consumers’ intimate data, it’s likely that similar updates will continue to roll out.

But some marketers say changes like these aren’t the end of the world — when it comes to reaching current customers, anyway.

“When it comes to your existing customers, the ability to remarket to them is unchanged,” said Carina Pologruto, CIO of omnichanennel media agency Marketsmith. “First-party data remains king. Your customer data can still be utilized through your existing CRM channels like email and direct mail. Regardless of how you choose to drive incrementality from your customers, testing is paramount.”

Jethmalani said Prive Revaux, which makes more than $20 million in annual revenue and was partially acquired by Safilo for $67 million last year, has gotten around the new challenges in email marketing by putting more emphasis on SMS marketing. The channel has high engagement and better traceability, and offers a good balance between privacy and data visibility, he said.

“Email is opt-out, while SMS is opt-in. By its nature, the people you’re sending SMS to already want to hear from you,” Jethmalani said. 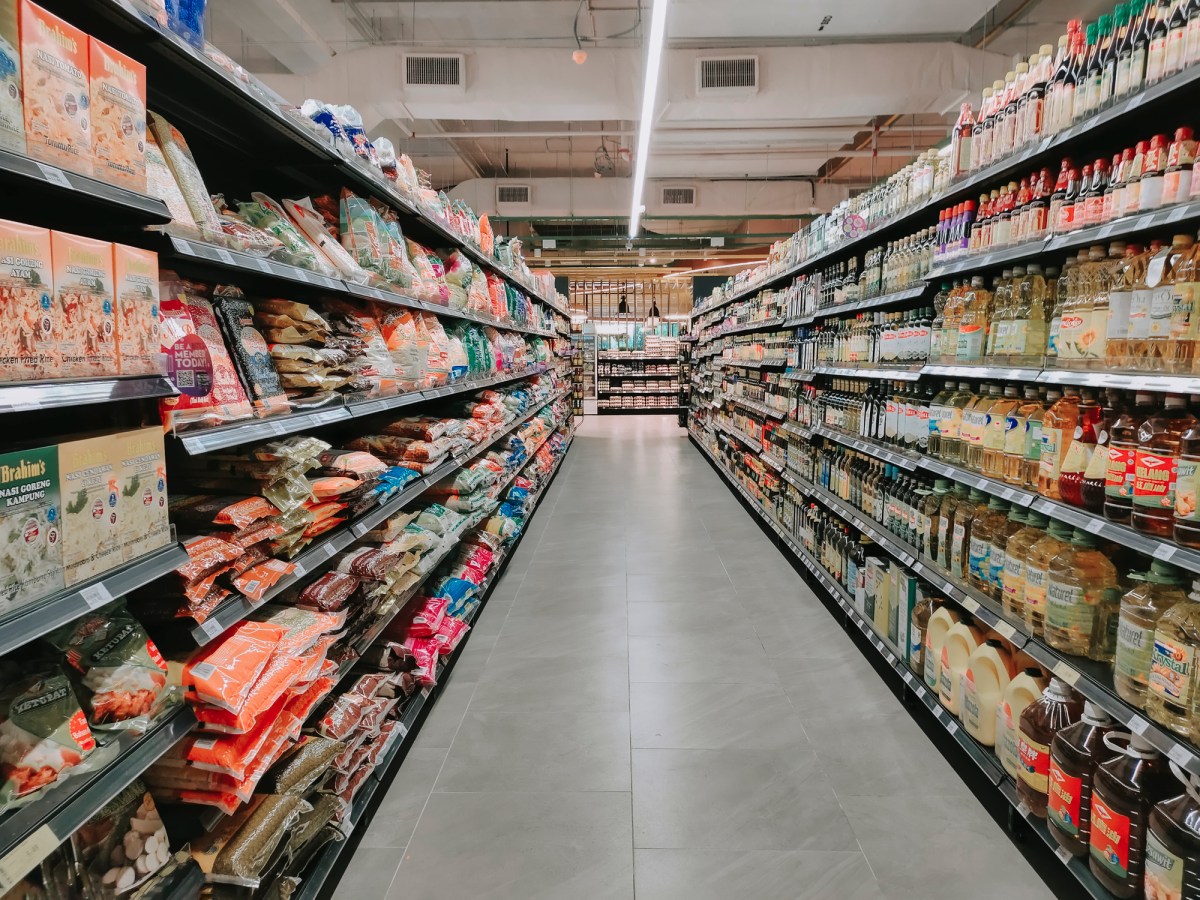 Previous post Are in-store grocery chain brands having a moment?