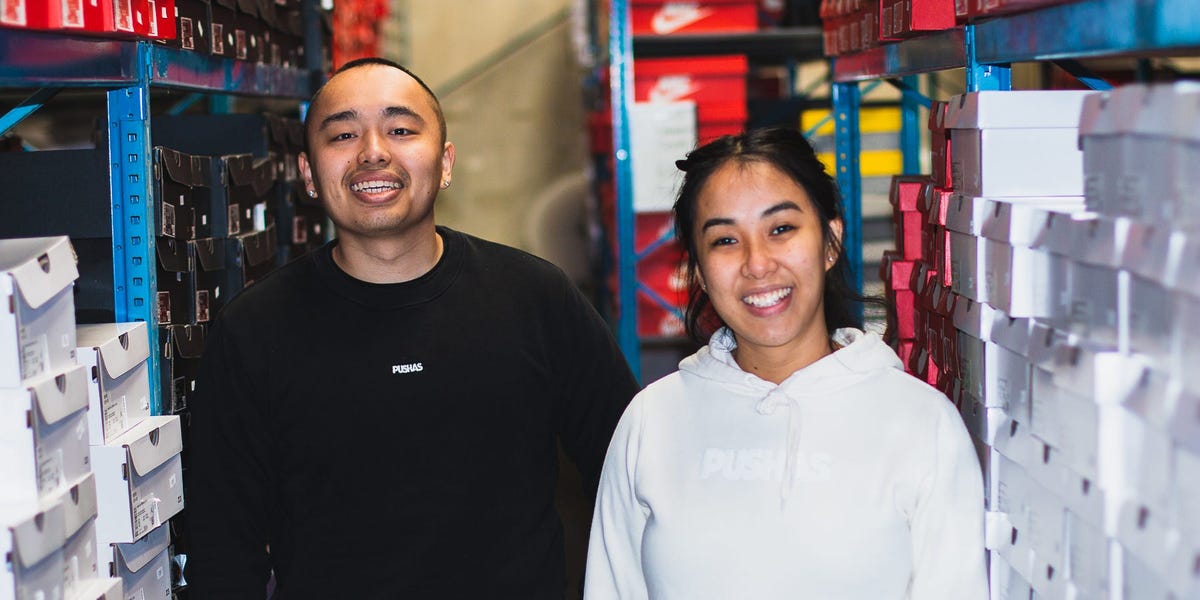 When Justin Truong and Sandy Li launched their sneaker marketplace, Pushas, in Sydney in 2017, they were already engulfed in sneaker culture — from standing in line to get their hands on the latest hype sneaker to dabbling in resale.

“I think because we were resellers, it made it easy for us to build out something for resellers,” Truong said. “We knew exactly what they needed and what they wanted to kind of start to increase their volumes and scale up.”

Total sales on Pushas annually eclipse eight figures, the company said, and documentation viewed by Insider showed. Pushas, which both facilitates purchases on its platform and sells its own merchandise, declined to share specifics on financials in consideration of competitors benchmarking its earnings.

Truong attributes Pushas’ success in its early years to the couple’s immersion in the sneaker community. Knowing what it was like to resell before creating a marketplace of their own helped them understand how established resellers run their side hustles.

“I used to line up with some of the resellers during the time when we were kind of just really starting out, just to kind of learn more about the market and more about resellers,” Li said.

Since Pushas’ founding, the marketplace has served as one of the largest sneaker-resale platforms in Australia, along with StockX, which launched in the country in May 2021. Pushas offers and authenticates some of the most sought-after sneakers across brands, such as Nike, Yeezy, and Air Jordan.

Pushas focuses on making the selling process as fluid and hands-off as possible for resellers by handling shipping and financial transactions for them. The services Pushas provides are similar to how other sneaker-resale sites, including StockX and Goat, operate. Sellers generally send in pairs to Pushas for authentication before the company sends them out to the buyer.

The company said there were over 100 independent sneaker resellers on the platform, averaging over 50 pairs of sneakers sold per year.

Pushas also holds tens of thousands of sneakers in its two warehouses in Sydney and Los Angeles, Truong said. Shipping is available in Australia and the US, though rates and speeds vary depending on location and accessibility to a purchased sneaker.

‘We’re kind of a bit traditional with our sneakers’

Li’s personal sneaker collection made up the bulk of the resale marketplace’s inventory in 2017. The cofounder and head of operations and sales at Pushas recalls falling in love with sneakers through watching iconic hip-hop music videos that featured artists wearing hyped pairs.

“Growing up, my mom would hesitate to buy me a pair of hundred-dollar sneakers,” Li said. “Once I had my first job, I bought my first pair of sneakers from Foot Locker, and then after that I just started buying.”

Most of the sneaker stock the couple first sold on Pushas was from Li’s growing 90-pair collection, at least until they were able to find other sellers to build up their inventory.

Pushas also lists sneakers from third-party sellers on eBay to capitalize on consumers’ familiarity with the marketplace. The strategy also expands the pool of buyers available for a shoe, which can lead to a faster sale.

While StockX has expanded to offer collectibles and electronics, and it’s even integrated new ways for sneakerheads to collect non-fungible tokens, keeping up with the user demand for sneakers remains Pushas’ sole focus. Truong said he didn’t foresee Pushas stepping into the realm of digital ownership.

“We’re kind of a bit traditional with our sneakers,” he added.

Pushas, which employs about a dozen people, is backed by several investors, including Justin Kan, Twitch’s founder, and Tim Fung, Airtasker’s founder. The company last raised a $1.2 million pre-seed round in October.

“They’re kind of the people that we lean on,” Truong said of Pushas’ investors. He added that they offer different perspectives on how the business can be run. 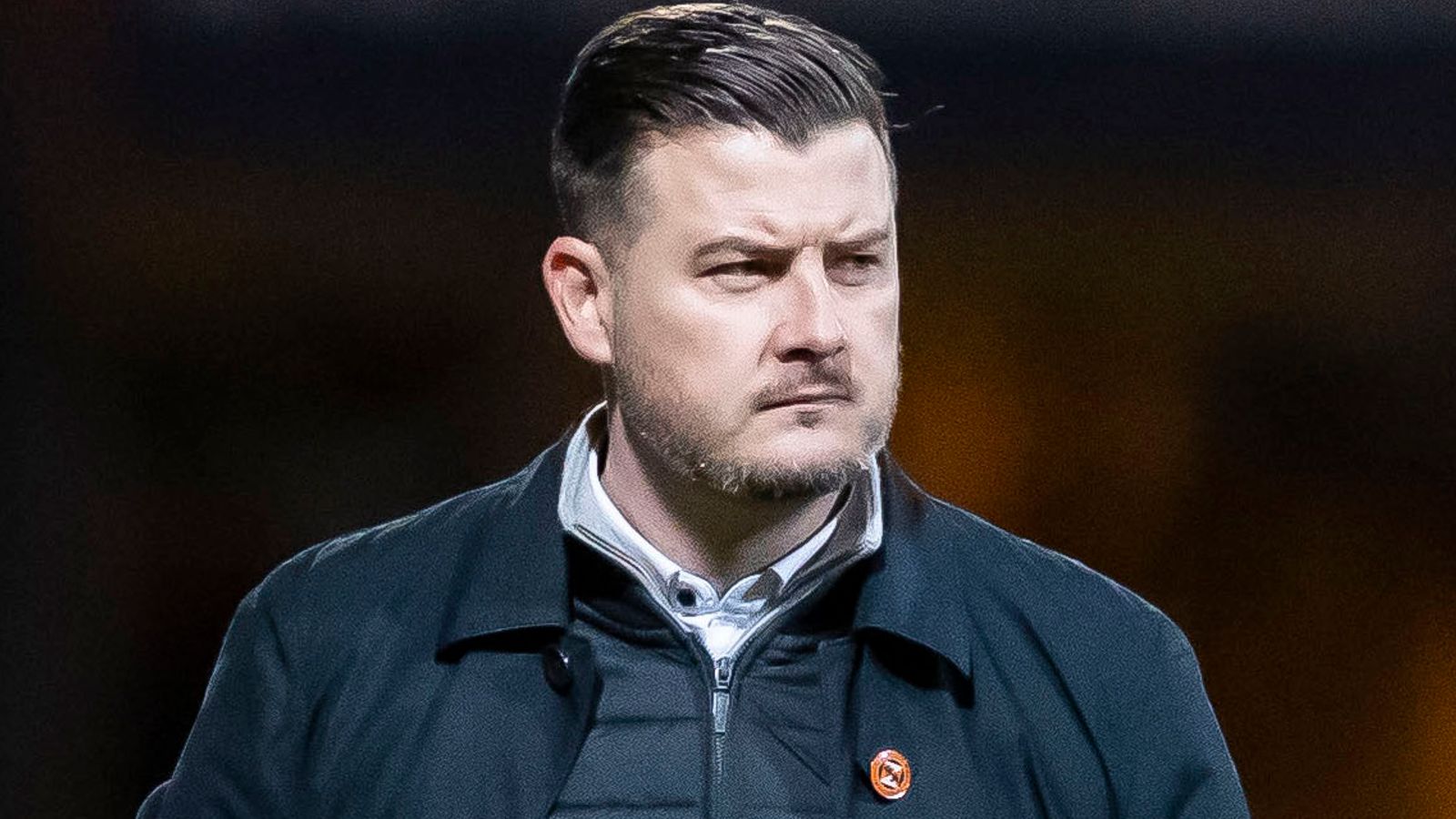