Lonsec has detailed the Russian exposure of global emerging market equity funds, warning it could weigh on fund performance in the short term.

In a report, the research house said it had surveyed the relevant global emerging market equity managers on their exposure to Russian, Ukrainian and Belarussian equities throughout December 2021-February 2022.

It noted, however, any action to change exposure was hindered by the suspension of the Russian stock market which meant managers who held those assets had been forced to write these off entirely if they held them during mid-to-late February.

GQG Partners Emerging Market Equity fund had made the largest allocation change, declining from 15.1% in December to 1.3% by 28 February, 2022.

Speaking to Money Management, Laird Abernathy, managing director for Australia and New Zealand at GQG, said: “Russia was an overweight in our emerging markets equity strategy going into 2022.

“As tensions escalated over the beginning of the year, we respected these increased risks and acted accordingly, first getting out of our financials exposure in Russia in January and also trimming our energy and materials exposures”.

In the firm’s February update, it had detailed how its emerging market exposure weighed on the firm’s funds under management  and that the fund was the only one of its strategies to underperform.

The fund with the largest remaining allocation to these assets, at 3.9%, was Aberdeen Standard Emerging Opportunities.

In its February factsheet, the abdrn fund managers said: “Exposure to Russia itself was detrimental, given our overweight position going into the crisis.

“We reduced all our exposure to domestic Russia over the month, exiting two of our three holdings in domestic Russian companies in the second half of February and reducing the third. We prioritised reducing domestic exposure (versus energy exporters), as we expected a short window to act and that these holdings would suffer the biggest long-term damage.

“We held two banks, TCS Group and Sberbank, as well as national internet champion Yandex at the start of the month. When geopolitical risks intensified, we started to reduce these domestic holdings from mid-February to de-risk our overweight, and then exited our domestic exposure on 24 February, leaving only a rump position in Sberbank. Heading into this crisis, Russia had been one of the most compelling bottom-up stories in the emerging markets universe, with disruptive business models and huge secular growth potential.” 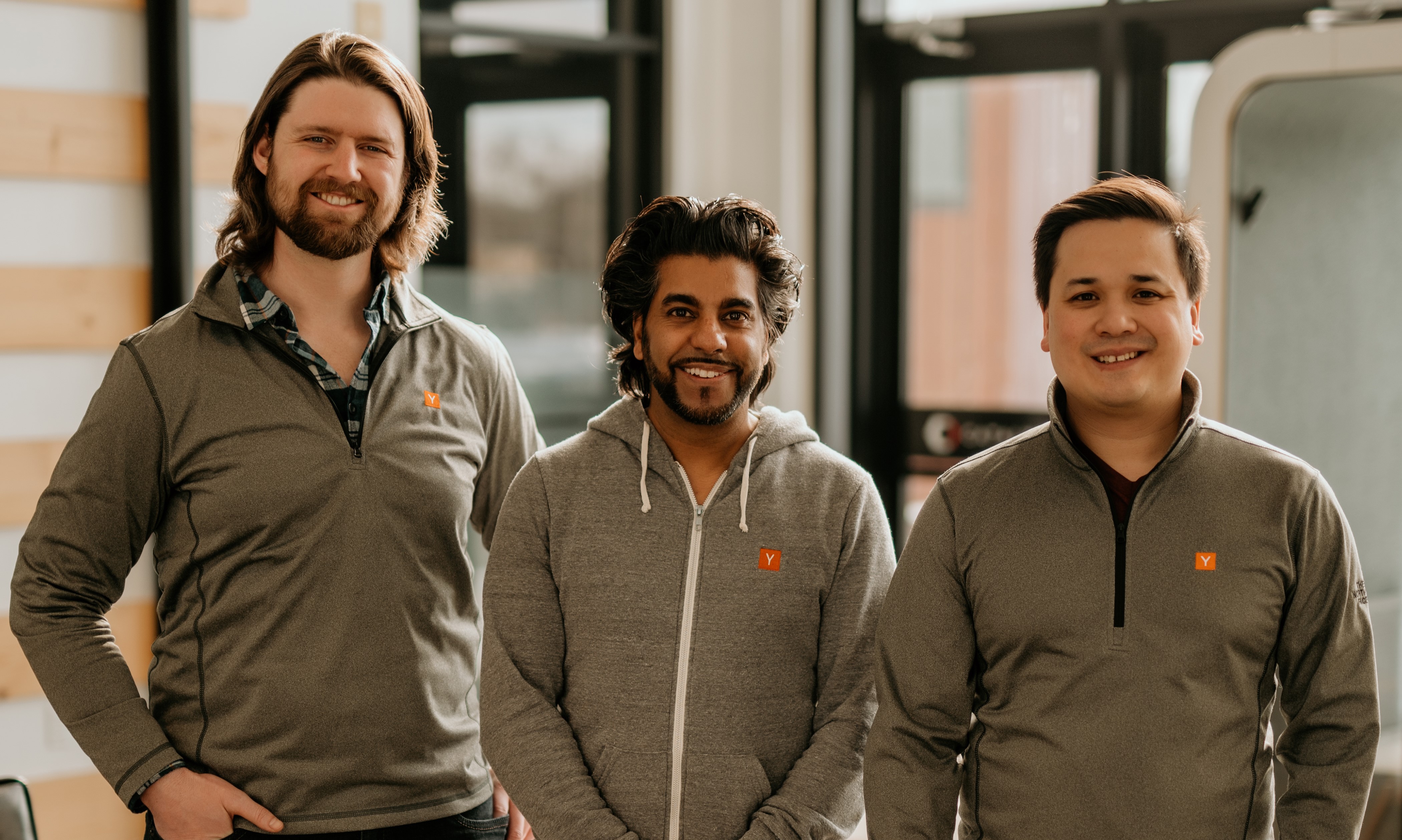 Next post Filling a gap in the marketplace | Waterloo News