Elyce Rotella, an economic historian at the University of Michigan, says that the invention of the typewriter — along with other pieces of technology like adding machines and the Dictaphone — was a critical factor driving women into the office.

“All of these machines transform the office and dramatically increase the size of the clerical labor force and create opportunities for women. But the typewriter is key. It’s not the key, but it is certainly crucial,” she said in an interview with “Marketplace’s” David Brancaccio.

Rotella spoke with Brancaccio about how typewriters first became associated with women, and why there was considerable cultural pushback to the idea of women entering the office. The following is an edited transcript of their conversation.

Elyce Rotella: Very early on, the patent was sold to Remington. We think of Remington as producing guns, and it did, but after the Civil War and the decline in the demand for guns, it branched off into producing sewing machines. And the first typewriters, Remington made them look like sewing machines: They use the same treadle that they used on the sewing machines; they even they used the same flower decals. So some of this was a bit of an accident, but very, very early on, people thought of it as an appropriate thing for women to do. Though, it was still very much contested whether or not it was natural or unnatural for women to be in offices where they would rub up against men on a regular basis.

Brancaccio: So there was a concerted push back at the notion. Some in society were somehow offended?

Rotella: Indeed. In 1881, the YWCA of New York opened up a stenographer typewriting course to eight young women, and there were preachers who preached against this from the pulpit as a heinous and unnatural thing to happen. So there was certainly pushback.

Brancaccio: Because women’s role should be in the home, or because there was concern about the effect of women and men mixing in an office environment?

Rotella: Both of those things. The term “natural” and “unnatural” were used a great deal in debates about what [was] the right thing for women to do in the 19th century and the early 20th century. So you heard people talk about this as unnatural, and they meant both concerns about morality, and also just the notion of men’s spheres and women’s spheres — and women’s sphere should be in the home.

Brancaccio: And toward the beginning, often the typing work was sent off-site, where female typing pools would get it done, but not actually in the actual office?

Rotella: Yes, and this is one way of dealing with that situation, having all of the women working typewriters in an agency, and you could send out your work to be typed. But as early as 1875, Dun that we know now began to hire women into their offices.

Brancaccio: When men were clerks in the pre-typewriter era, that job might be an entry level stepping stone for them. Did that career strategy work for women — you could start out as a typist and go further — or was typing as far as it would generally go?

Rotella: Typing was as far as it would generally go. There were some women who remained unmarried and sort of would work themselves up into situations in which they might be managing other women in the office. But mostly, this was young, unmarried, white, middle-class and upper-level class women with a fairly high level of education for the day, who were going to be in the office for a short period of time before they married. Most offices had marriage bars — they didn’t hire married women, and they fired women if they got married. And so it was, for most women, a short-term position.

Brancaccio: Now, we’re working off this documentary film that’s there to honor the typewriter, but it’s not [that] the typewriter caused the revolution of diversifying the American workforce. There are a lot of forces at work here.

Rotella: There are, but the typewriter certainly is crucial in this story. Of course, it’s not just the typewriter. It is an entire revolution of mechanical inventions that hit the office — adding machines — and these get turned over to women very early on. You also get mechanization with the Ediphone and the Dictaphone. So all of these machines transform the office and dramatically increase the size of the clerical labor force and create opportunities for women. But the typewriter is key. It’s not the key, but it is certainly crucial.

Brancaccio: By the way, the Ediphone — is that Thomas Edison’s Dictaphone?

Rotella: That was Thomas Edison’s Dictaphone, yes. If you go to the to the Smithsonian, they have them.

How the typewriter propelled women into the office 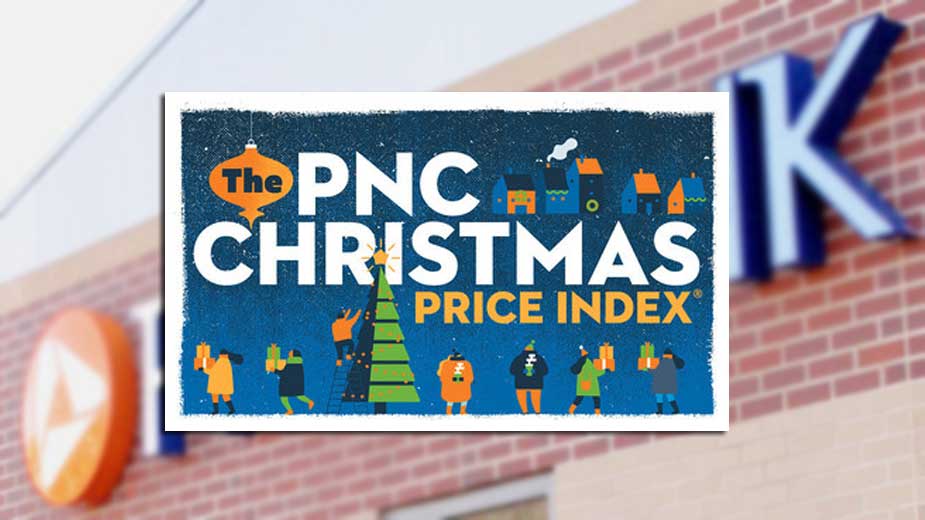