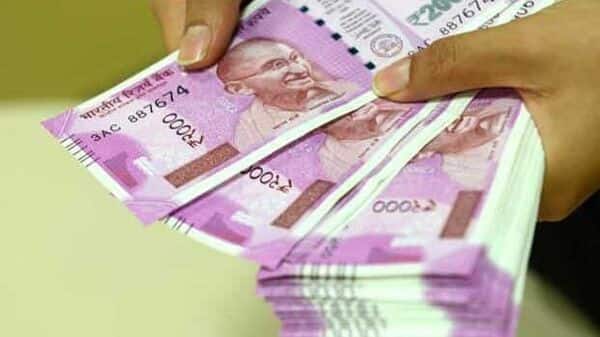 All women work but not all of them get paid. Homemakers, who work unpaid domestic and caregiving services for an average of 7 hours per day, as per Times Use survey conducted by National Statistical Office (NSO), are one such category of workers. The survey further showed that women are more likely than men to be homemakers as 82% women in the 1.38 lakh surveyed households reported to undertake unpaid domestic services. In comparison, only 27% of men were found to perform the same work.

In 2020, actor-turned-politician Kamal Hassan promised salaries to homemakers for their unrecognised and unmonetised labour. This proposal was part of his political party’s election manifesto and did not see the light of the day after the party lost in the state election. Last year, during a ruling, the Supreme Court asserted that a woman’s work at home must be seen as equal to that of her office-going husband. It added that the labor of homemakers contribute to the economic condition of the family, and thereby to the economy of the nation, but did not quantify this value.

In this story, Mint has attempted to estimate a salary that a homemaker is entitled to.

Since a homemaker also works towards shaping-up the intellectual, emotional and social well-being of the children, which cannot typically be performed by an outsider even in exchange of money, and contribute to the home in a lot other ways that one cannot put a price tag on, we have considered only those day-to-day chores for our analysis that carry economic value. These include cleaning the house, cooking three full meals personalised as per all the family member’s preferences and in-between smaller meals for kids, nursing elderly and children, assisting children with homework and school projects, buying groceries and medicines etc.

Some may hire maids to perform some of these tasks, but a homemaker’s job doesn’t end as they have to supervise helpers and take care of housekeeping. Also, there are additional tasks of driving family members around for their personal errands, scheduling and overseeing home repairs, monitoring household budgets and organising gatherings and parties, among other things.

The financial services industry has started recognising the economic value of a homemaker’s labour. Last month, a leading private insurer launched a standalone term plan for homemakers that is essential for those families which won’t be able to soak in the additional financial burden of managing the home in the homemaker’s absence. Last year, the Supreme Court advised that while calculating the notional income in motor vehicle accidents, the non-earning members, which include homemakers, should also be considered to determine a fair compensation for the deceased’s dependents . Though, this is yet to translate in practise by insurers. 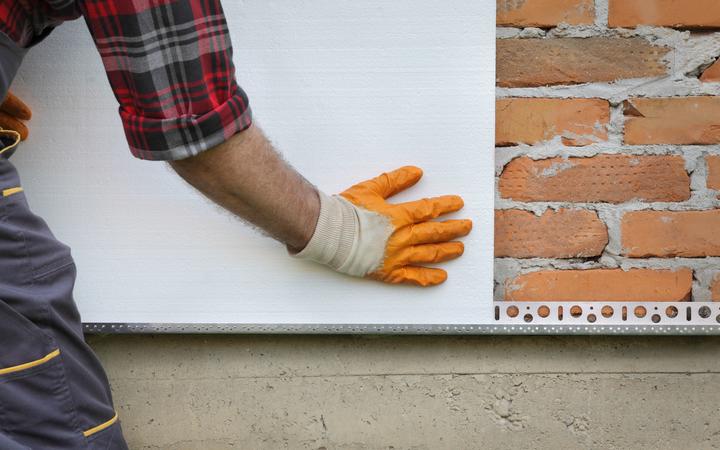