Ziccarelli’s victory came not in the courtroom but in the boardroom as the county’s salary board unanimously backed her plan to increase the pay for a newly appointed first assistant and chief detective.

Ziccarelli said the base pay for both positions had been unchanged since the late 1970s and, in a news release issued Monday morning, noted increased salaries “reflect the seriousness of the task ahead.”

Washburn of Greensburg served as an assistant district attorney in Westmoreland County for 16 years before he served as a deputy attorney general in the child predator section.

“He has dedicated his career to prosecuting everything from summary offenses to the most serious felonies both as senior deputy attorney general and previously as Westmoreland County’s assistant district attorney,” Ziccarelli said.

Washburn replaces Assistant District Attorney Allen Powanda as the office’s second-in-command. Powanda served for more than a decade in the role and is expected to continue prosecuting cases under Ziccarelli.

Zona of North Huntingdon served more than three decades with the state police, including supervisory stints in the agency’s vice/narcotics and criminal investigation units.

“He is the right man for the job, and I look forward to working with him to make our county safer,” Ziccarelli said.

Zona fills a vacancy left by the retirement of longtime Chief Detective Mike Brajdich, who ended his 45-year career with the county at the end of December.

Both new hires come with higher salaries than their predecessors.

Commissioners, who along with Controller Jeffrey Balzer, serve on the salary board, said they backed Ziccarelli’s salary plan because it ultimately didn’t add to the district attorney’s office budget.

The salaries increased the starting wages for both positions, but when combined, fell short of what the previous job holders earned as a result of their longevity in those roles.

“There is no budget change in the office, so I am comfortable voting for it,” Commissioner Sean Kertes said.

Monday was Ziccarelli’s first day on the job, taking over after John Peck, who served 27 years in office, was defeated for a seventh term in November.

Ziccarelli started the day with a staff meeting at 8:30 a.m., an appearance at the salary board meeting and later in the morning was at a swearing-in ceremony for her top two assistants. She also appeared at a news conference Monday afternoon in Rostraver regarding the shooting death of a woman on New Year’s Day.

Rich Cholodofsky is a Tribune-Review staff writer. You can contact Rich at 724-830-6293, [email protected] or via Twitter . 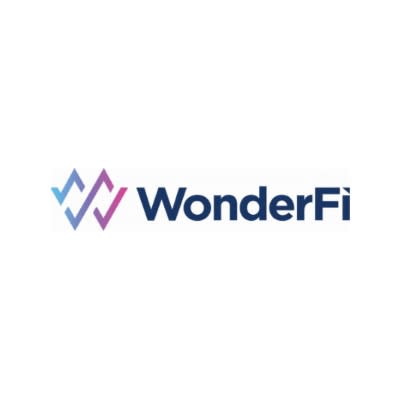 Next post WonderFi to Acquire Bitbuy, Canada’s First Approved Crypto Marketplace with Over $4.4B Transacted