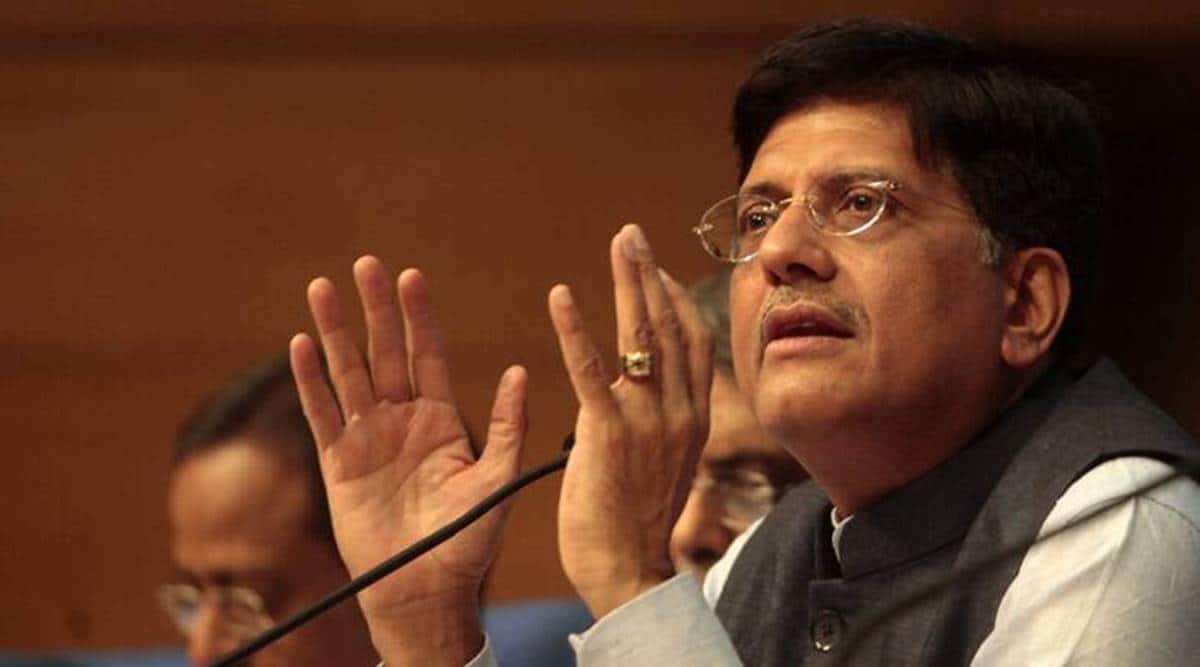 The comprehensive trade agreement between India and the UAE will help in creating huge job opportunities and boost growth of the domestic economy, Commerce and Industry Minister Piyush Goyal said on Friday.

The bilateral pact, officially dubbed the Comprehensive Economic Partnership Agreement (CEPA), is expected to increase the bilateral trade in goods to over USD 100 billion and trade in services to over USD 15 billion within five years.

It came into effect from May 1.

The agreement opens the door for many sectors, particularly labour-intensive ones such as textiles, gems and jewellery, pharmaceuticals and agriculture, Goyal said while briefing the media along with the UAE Minister for Economy Abdullah Bin Touq Al Marri here.

The India UAE Start Up bridge is part of CEPA to strengthen collaboration to promote startups through exchange of best practices, and strengthened relations between accelerators, incubators, and other such ecosystem stakeholders.

The bridge will act as a one-stop platform where information regarding the Indian and UAE startup ecosystem will be easily accessible to entrepreneurs and stakeholders from both countries.

“Clearly millions of jobs will be added if our exports which are now at about USD 36 billion, which is about nearly Rs 2.5 lakh crore, grows as we are planning. And my own guess estimate is, this partnership can finally go up to about USD 250 billion of bilateral trade on both sides.

“So my sense is that this will give a big boost to economic growth, to jobs. And the opportunities it opens not only in the UAE, but in the larger ground for the African region. (It) should significantly give a bump up to the Indian economy as well,” Goyal said.

He added that the pact would not only open doors for Indian businesses to the UAE but also to other countries as well as UAE is a transit point for large parts of Africa, CIS (Commonwealth of Independent States) countries, and the Gulf region.

Further, Goyal said Indian pharma products will get immediate access to the UAE market as CEPA has given a pathway for fast-track approval for these products in the UAE.

“It is the first time any nation in the world has given India such a benefit,” he added.

“We believe (bilateral) trade will grow to at least to USD 100 billion in the near future….Our own commitment is to take it to a much higher level,” Goyal asserted.

According to the minister, the framework is expected to add a million jobs in India and provide opportunities to the startup ecosystem in the country and has huge potential for engagement on skill development and education.

“We are looking at significant investments as the UAE has committed over USD 100 billion of investments into India in manufacturing, infrastructure, (and) service (s). So the business will get a booster shot,” the minister said.

He informed that there are a large number of startups which have emerged in the last six years, with more than 65,000 registered with the ministry.

India also has over 100 unicorns with the third largest startup ecosystem in the world, he said.

The UAE minister said the pact will add 1.7 per cent GDP growth to their economy.

Stating that CEPA offers significant economic benefits for both the countries, he said “most important part of this agreement is that there will be a lot of opportunities that will arise. It will add 1.7 per cent growth in UAE’s economy and also create 140,000 jobs.” The UAE minister termed CEPA as very agile and nimble and it has chapters that allow for future discussions on areas such as digital economy and digital trade.

Besides, the minister said, the government procurement and intellectual property rights also hold special significance for the India-UAE CEPA.

He also said the agreement is not just on products and commodities but also services, adding that there are other opportunities that can come along.

“Now, the growth that we’re looking at, that we want to reach – USD 100 billion from USD 40 billion or so today, in the next decade… Our economic modelling showed that this is an opportunity of growth, it can actually reach that number,” Al Marri said.

Goyal said, “India and UAE have huge potential to work together and the Comprehensive Economic Partnership Agreement (CEPA) will significantly open the doors to a plethora of markets across the globe and help in building a future ready, more robust and resilient bilateral partnership.” The minister said he is certain that the gains of the partnership will start flowing from this year itself, as is evident from the early wins for the gems and jewellery sector.

Goyal also said India and the UAE are looking at education partnerships and deeper energy cooperation as well. Green hydrogen is going to be an area where both sides will work together.

The India-UAE Startup bridge will also focus on bringing the investment houses from the UAE in working closely with Indian venture capital and private equity houses, as per an official release.

The bridge will also facilitate joint training sessions for incubators in India and the UAE. These sessions will focus on helping incubators in the UAE develop training modules and understand the kind of handholding startups will require at an early stage.

Besides, a joint program will be explored to provide startups from the UAE to visit India and explore incubation opportunities.

The vast network of Indian incubators and their expertise will provide UAE-based startups a great opportunity to work with Indian startups and the enablers of our aspirational ecosystem, according to the release. 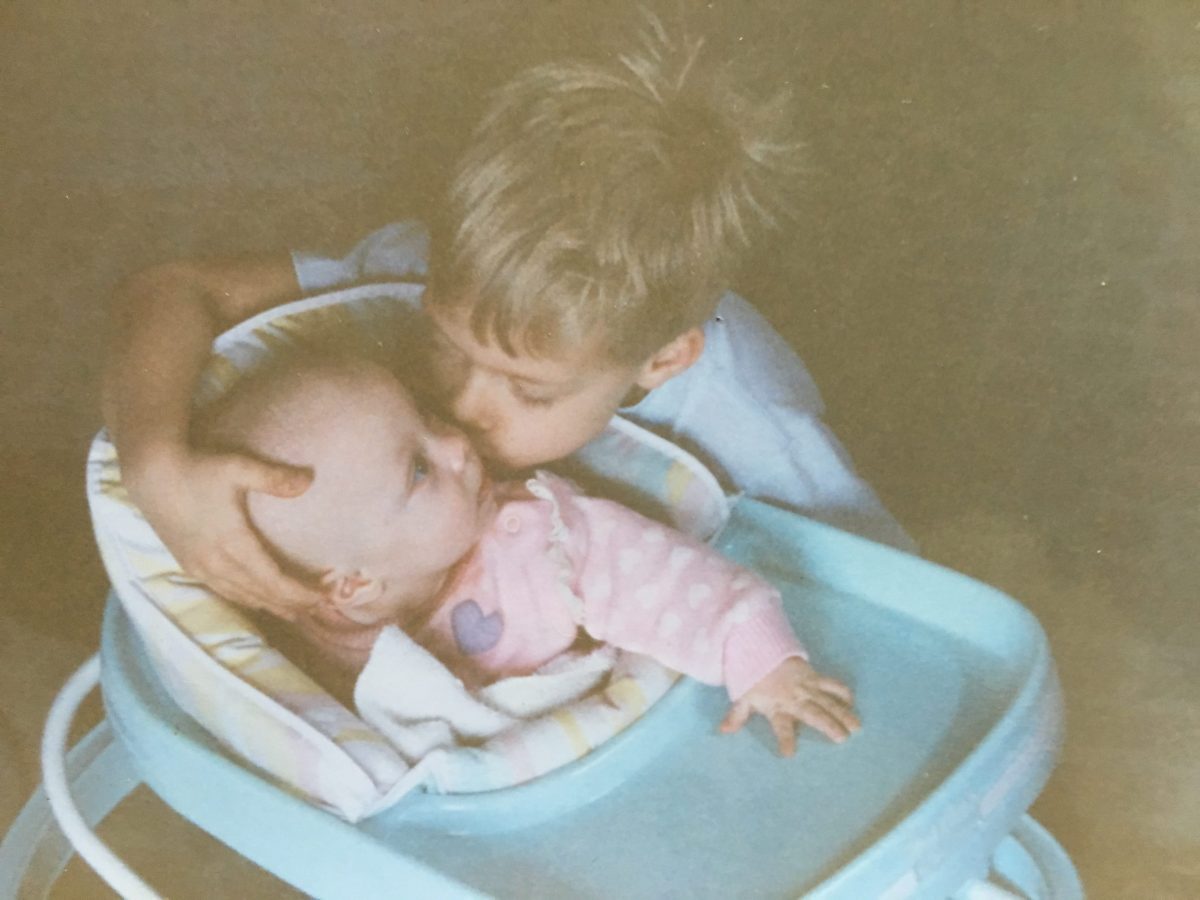