With the acquisition of Australia’s largest independent financial planning group Synchron, WT Financial Group has said it will become the third-largest adviser network in the country, after AMP and Insignia (IOOF), in terms of adviser numbers.

As AMP and Insignia were both institutionally-owned, this meant the newly-combined group would also be the largest independent advice network.

This was the second significant acquisition for the firm, which already owned Wealth Today and bought Perth-based Sentry Group last year, bringing its adviser numbers to more than 600.

According to Money Management’s 2021 TOP Financial Planning Group’s survey, Synchron, which was run by John Prossor and Don Trapnell, had more than 420 advisers on its books while data from WT Financial showed it had 220 advisers across 190 practices.

WT Financial Group’s chief executive, Keith Cullen, said that when it came to acquisition the key thing for his company was to get the right scale to be able to underwrite the right level of staff to service the network.

“With 600 advisers, there is enough opportunity in the business to underwrite really qualified and experienced people and I think we have done that and we’ve achieved that now,” he said.

“Having said that, it does not mean we are not looking at further acquisition opportunities but they would really need to bring something significant to the table.

“One of the key things with Synchron that we like a lot is they have these line of state managers, each in a different state and we really like that because we did not have it as we lacked that scale. Now with that scale in the whole group, the state managers will work across the group and support advisers in their state.

“So scale can deliver really good outcomes for advisers in terms of the access to resources. We are going to keep those adviser-facing brands but we will have people work right across the group, across all advisers to really get the efficiencies for both ourselves but also for advisers.”

Cullen stressed that there were no plans of getting rid of individual brands and all the adviser-facing brands (Synchron, Wealth Today and Sentry) would remain.

Commenting on Synchron’s acquisition, Cullen said he viewed the move as a sort of “transition to retirement plan” for both Trapnell and Prossor who would now own “a lot of WTL shares” and a move which would help them leave their legacy protected.

“I call it a sell-in rather than sell-out. They’ve really sold the business in a broader group and we are really excited to be able to tap their experience.

“We have the highest regard for Don and John and we click because we all come to that business from the same perspective which is really focused on delivering for the advisers and helping them build their businesses while navigating that sort of new business environment.” 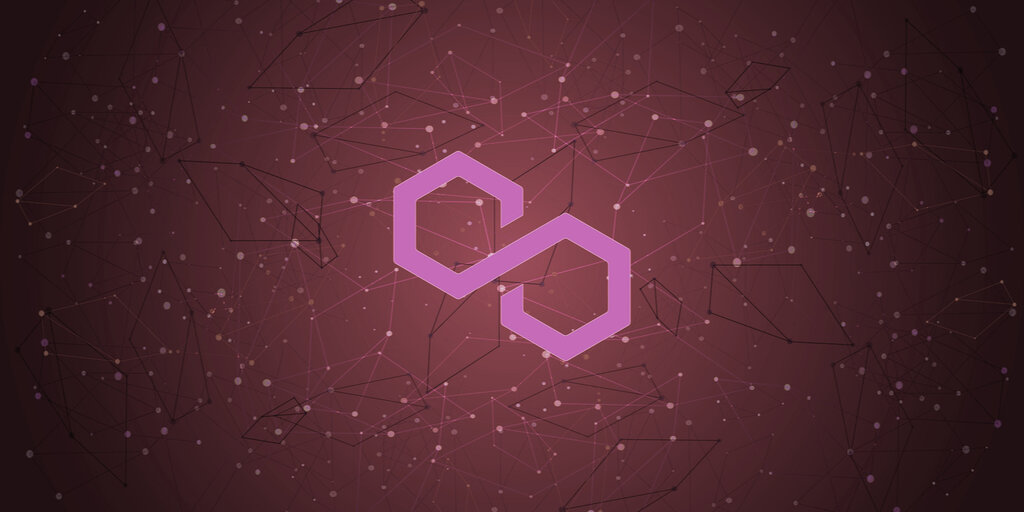