Founded in 2015, Bokksu initially sold Japanese snacks through a subscription service before launching an online grocery market in October that ships pan-Asian products to the contiguous U.S. Bokksu offers free shipping for grocery orders over $30.

Founder and CEO Danny Taing, who previously worked at Rakuten and Google AdWords, has said the company added grocery to Bokksu’s assortment to make Asian groceries and cooking more accessible.

Its monthly subscription boxes for snacks and teas ships to roughly 100 countries, with prices for the service varying based on the duration of a subscription, from $44.95 monthly for three months to $39.95 per month for a year-long commitment. The company also has a marketplace for artisanal, handcrafted products found in Japan.

Taing said in the announcement that Bokksu will use the funding to expand across all three platforms — grocery, Japanese premium products and its subscription service.

“[The funding] will facilitate a rapid increase of our product offerings and improvement of our delivery times, as well as allow us to grow our team and develop even more fun, unique, and engaging ways to bring authentic Asian culture to our members,” he said.

Bokksu, which has offices in New York and Tokyo, is among a growing number of options for U.S. shoppers looking to buy Asian groceries online. Weee has spent the last year expanding its selection of Asian groceries, along with beefing up its restaurant and meals offerings. Last year, South Asian food marketplace Quicklly launched a subscription box with organic Indian grocery products, and Asian e-grocer Umamicart debuted in the New York metro area and Mid-Atlantic region with next-day delivery.

Meanwhile, brick-and-mortar Asian grocery chains have expanded their online presence in recent years. 99 Ranch teamed up with Instacart in late 2020, while H Mart has been incorporating automated micro-fulfillment technology.

This week, Fortune Business Insights released projections that the global ethnic food market will reach more than $98 billion by 2028, up from an estimated $49.27 billion in 2021. The corporate analysis and data firm noted “considerable growth” is expected in North America due to rising demand for Asian cuisine and increasing digital availability for ethnic foods. 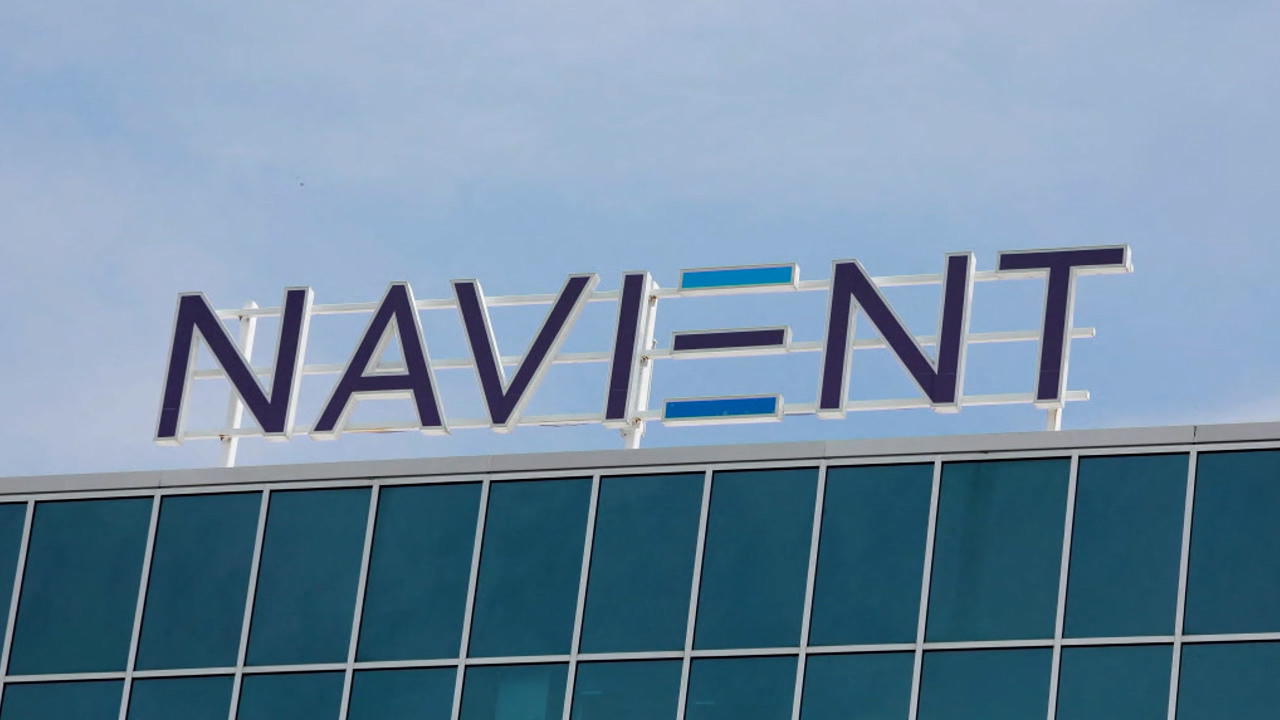 Next post Thousands of student loan borrowers will have their Navient loans forgiven, do you qualify?