Prices of basic goods such as food continue increasing, yet workers’ salaries do not rise despite their contribution to the labour market and economic growth. This negatively affects the welfare of workers, according to the labour union.

Because of those reasons, workers are continuously overwhelmed by inadequate means to provide for their families, paying for their healthcare bill and school fees among other needs, according to Eric Nzabandora, president of Labour Congress and Workers’ Brotherhood in Rwanda (COTRAF Rwanda).

This is one of many pressing issues that are affecting the labour market and employees that has been exposed as the World marks Labour Day 2022 on May 1, with a view to promote workers’ rights.

Even vegetable prices have been on the rise. Other products whose costs have soared include bread, cooking gas, charcoal, and soap.

As part of a solution to the problem, COTRAF suggested that the Government of Rwanda represented by the Ministry of Public Service and Labour, the Private Sector Federation (PSF) and workers’ unions, should put in place a regular dialogue platform for workers’ timely salary adjustment in order to tackle the commodity prices on the market.

Also, he said there is a problem of extra working hours which are not paid for, and unlawful termination of contracts, and lack of work contracts in the informal sector.

The current absence of a minimum wage has an adverse impact on salaries of many employees who do not have the bargaining power with their employers in terms of remuneration, COTRAF indicated.

Minimum wage is the minimum amount of remuneration that an employer is required to pay wage earners for the work performed during a given period, which cannot be reduced by collective agreement or individual contract, according to the International Labour Organisation (ILO).

Still, COTRAF said, lack of a fair minimum wage has an impact on the smallest possible pension benefits for the retirees as provided for by the Law governing the organisation of pension schemes that was enacted in 2015.

Article 27 of the law states that the old-age pension, disability or early retirement benefits shall in no way be less than 50 percent of the minimum wage determined by an Order of the Minister in charge of labour.

The 2018 law regulating labour in Rwanda provides that an Order of the Minister in charge of labour determines minimum wage, based on each category of occupation.

“This creates a situation where each employer pays salaries to workers as they please,” he said, adding that there is even no formal mechanism for employees and their employers to bargain minimum pay at a company or institutional level.

COTRAF underscored that the Ministry of Public Service and Labour should establish an order determining minimum wage so that the salary issue be addressed, and for the effective enforcement of other laws which have some connections with the minimum wage.

Some workers do not have formal contracts

Many employees, labour unions said, are working under unwritten (informal) job contracts, which make them unable to have their occupational rights recognised.

This is the case when they request for recognition of their rights; some are dismissed, and they do not get justice in courts as they lack evidence once their employees have refused to acknowledge them or are considered casual labourers.

Such a problem, COTRAF said, is observed when employees want to get pension scheme coverage – where the employer has to pay for them a monthly contribution to the Rwanda Social Security Board (RSSB) – when they work overtime but they do not get a due rest or pay, and in case of an accident or retirement.

CESTRAR’s Musoni said there is a need to support the transition from informal to formal employment “because the more we have informal economy at high rate, the more workers will face challenges in enjoying their labour rights.”

A report from last year reflecting the effects of covid-19 [on Rwanda’s labour market], indicated that illegal suspension cases were 149, unlawful termination of contracts 78, while 42 cases of social security were found, according to CESTRAR and RSSB statistics.

Workers not covered by the pension scheme

Many employees, especially informal ones working in sectors such as construction, mining, various services like cleaners and security guards, have no pension and occupational hazards scheme coverage.

As a result, CESTRAR pointed out that, “When they have suffered an accident, or retire, they become poor and a ‘burden’ to the Government and their families.”

To address this, it is recommended for the Ministry of Public Service and Labour and RSSB to further encourage and monitor employers who do not make contributions for their workers to the pension scheme. 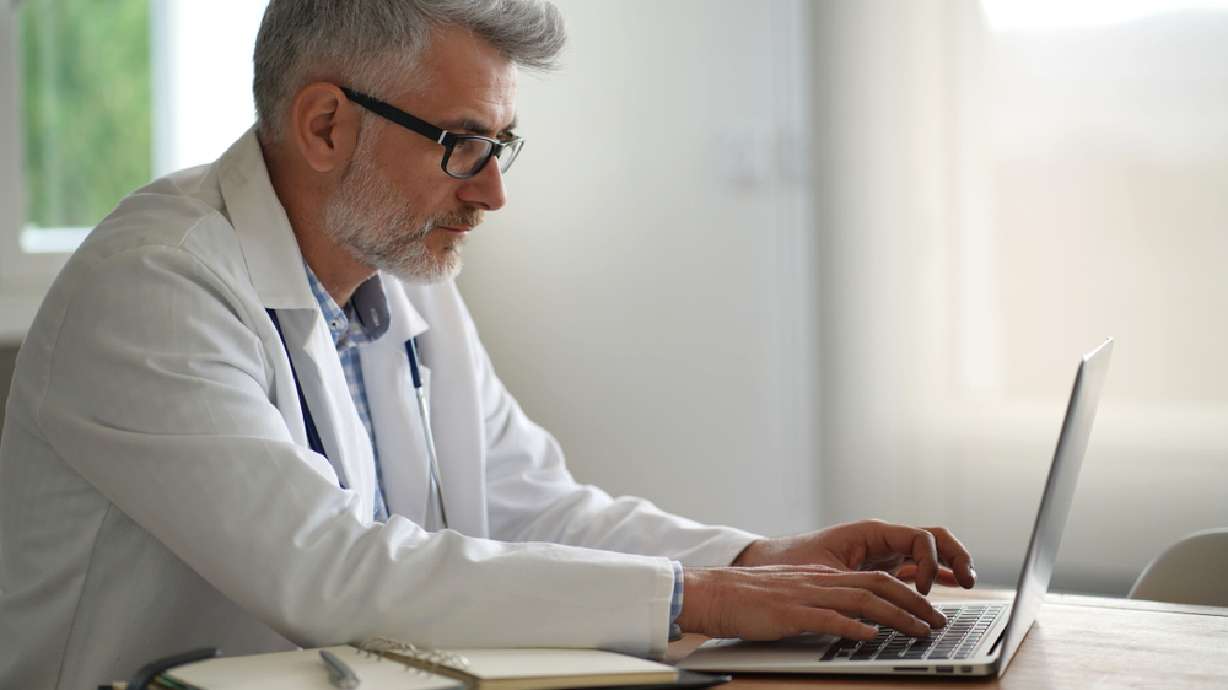 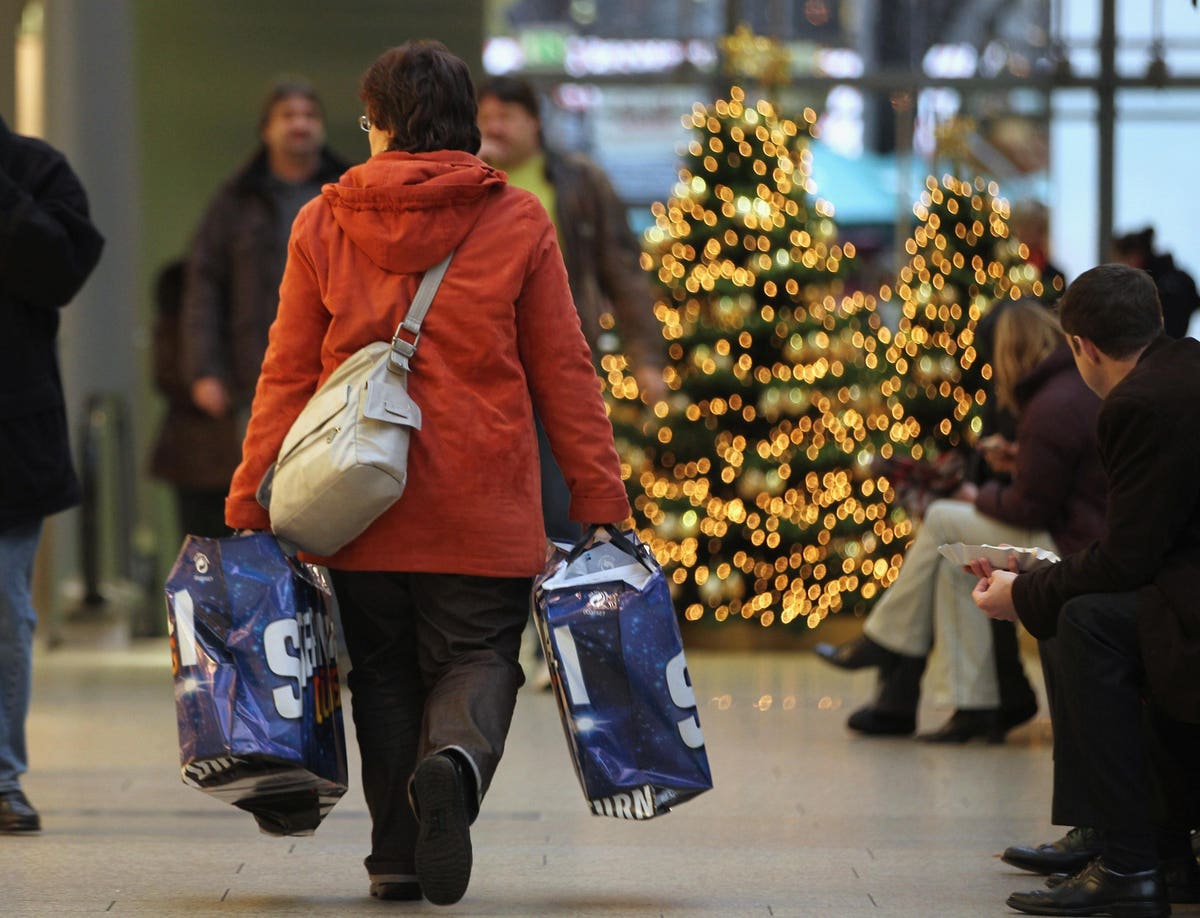