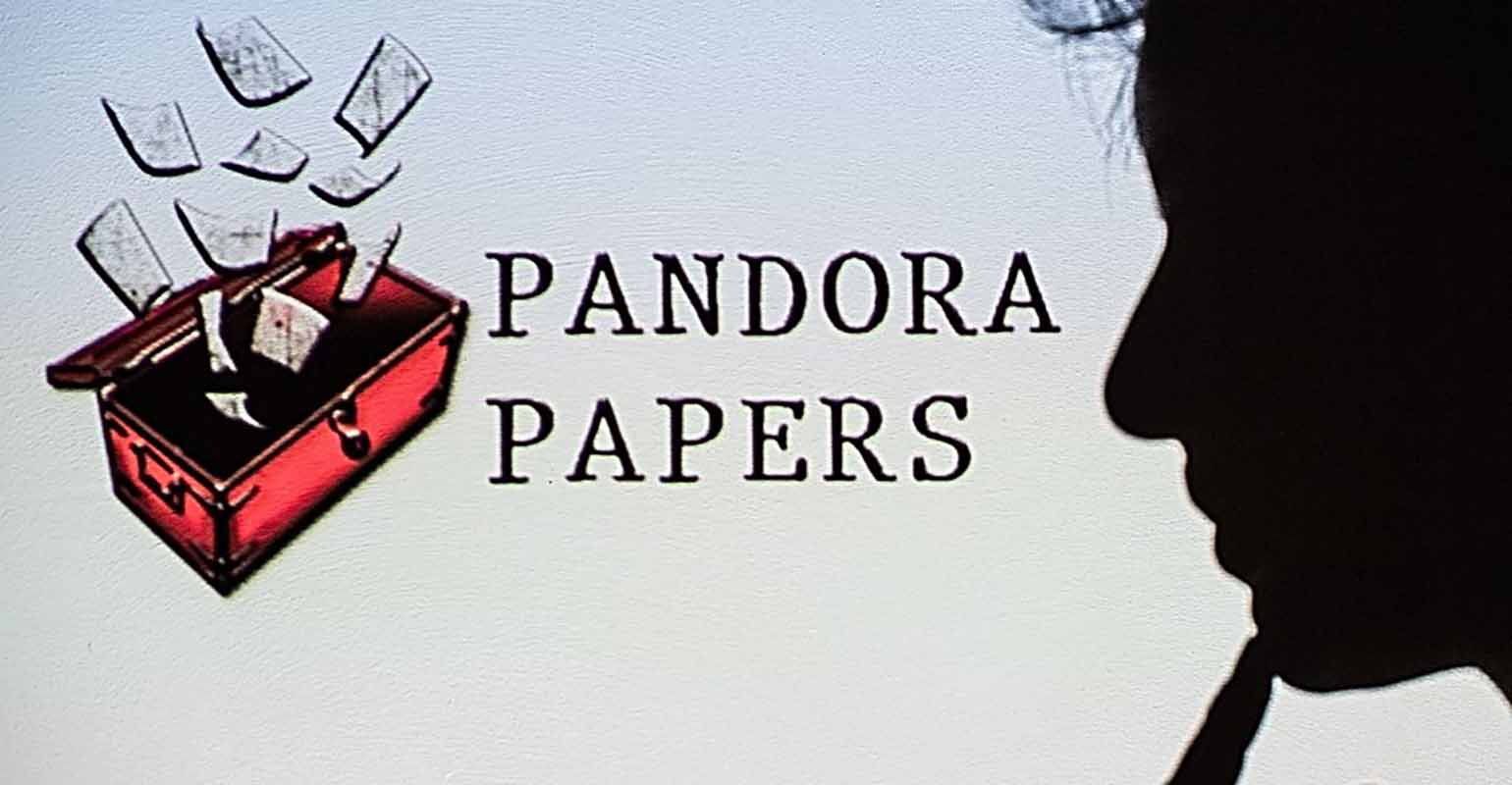 So, the Duke-educated attorney brought together heads of the country’s top law firms to back legislation inspired by Liechtenstein’s friendly rules on private foundations. The story, as told by Aleman in his autobiography, “Honesty is Priceless,” was the beginning of an offshore-entity boom, in which world leaders, celebrities and more used hundreds of thousands of shell companies in Panama to hide their assets and take advantage of accounting and tax loopholes.

Now, his law firm — Aleman, Cordero, Galindo & Lee, or Alcogal — is at the center of an investigation by the International Consortium of Investigative Journalists for creating thousands of offshore companies that stashed money in tax havens for politicians and public figures. In sheer size, the leak of those financial records, known as the Pandora Papers, eclipses that of the Panama Papers in 2016.

Read More: Here Are the Biggest Revelations From the Pandora Papers Leak

“Over the past three decades, Alcogal has become a magnet for the rich and powerful from Latin America and beyond seeking to hide wealth offshore,” the report said. “The firm acted as corporate middleman for more than 160 politicians and public officials.”

The law firm’s clients included Jordanian King Abdullah II, former presidents of Panama, the president of Ecuador and a presidential candidate in Honduras, according to the report. Almost half of the politicians whose names appear in the leaked records and nearly 2 million of the 11.9 million documents in the Pandora Papers were tied to Alcogal. In total, ICIJ tallied 14,000 entities in Belize, the British Virgin Islands, Panama and other tax havens created with Alcogal’s support as part of efforts to hide money away from public scrutiny for some 15,000 clients over 25 years.

Alcogal said in a letter to ICIJ that company incorporation is only one aspect of its legal services and that it operates in “full compliance with all applicable requirements in every jurisdiction in which we operate.” The firm “performs enhanced due diligence on a client who is determined to be a high-risk customer, regardless of the nature of the relationship or service,” it said. Alcogal didn’t reply to a request for additional comment.

Co-founded in the 1980s by Aleman, a former Panamanian ambassador to Washington, D.C., the firm worked with figures from some of the biggest corruption cases in recent history, including the so-called Carwash scandal that involved Brazil construction giant Odebrecht SA, the report said.

The report found that Alcogal set up more than 200 shell companies in Panama and other jurisdictions for Banca Privada d’Andorra, a bank based in a European principality between France and Spain, which the U.S. government blacklisted in 2015 for being a “primary money laundering concern.”

Alcogal is just one player in a larger industry. Aleman, 71, said in his autobiography that he helped create Panama’s law on private foundations along with other firms, including Mossack Fonseca, which was at the center of the Panama Papers. That firm closed in 2018 after it faced raids and arrests as part of the Carwash scandal.

Aleman’s book also mentions Morgan & Morgan, as well as Icaza, Gonzalez-Ruiz & Aleman and Arias, Fabrega & Fabrega as part of the group that shaped Panama’s foundation law in the 1990s. But they aren’t necessarily the biggest players in the space. Those Panamanian firms are not in the top ranks of Chambers and Partner’s list of the global offshore law firms, which includes Maples and Walkers in the Cayman Islands, Harneys in the British Virgin Islands, Mourant in Jersey and Appleby in Bermuda.

That may be why Panama feels like it’s being picked on. Former president Ricardo Martinelli, who was named in the ICIJ report because of Alcogal shell companies linked to two of his sons, tweeted that the ICIJ report aimed to “destroy the country.” His sons were held in Guatemala last year after facing U.S. indictments for their alleged roles in the bribery case involving Odebrecht.

Juan Carlos Varela, another former Panamanian head of state, was also named in the report for two companies that Alcogal registered in 2000 and 2001 in the British Virgin Islands, owned by him, family members and other associates.

Varela said in a statement on Twitter that he was transparent by declaring the shareholding as he became president in 2014, and as he left office in 2019.

Panamanian authorities have also recommended that Varela be charged in the corruption case of Brazilian builder Odebrecht, after Varela admitted in 2017 that during his vice presidential campaign, he received donations from the construction firm. But Varela has denied that the money was a bribe, and told ICIJ that the campaign donations were made in accordance with the law and were reported to electoral authorities.

A statement from the Panamanian president’s office says the government is working to “counter negative repercussions” of the leak.

“It’s our duty to defend the interests of the nation and fight so that the name of the country isn’t associated with activities that we repudiate,” said President Laurentino Cortizo Cohen.

–With assistance from Felipe Marques. 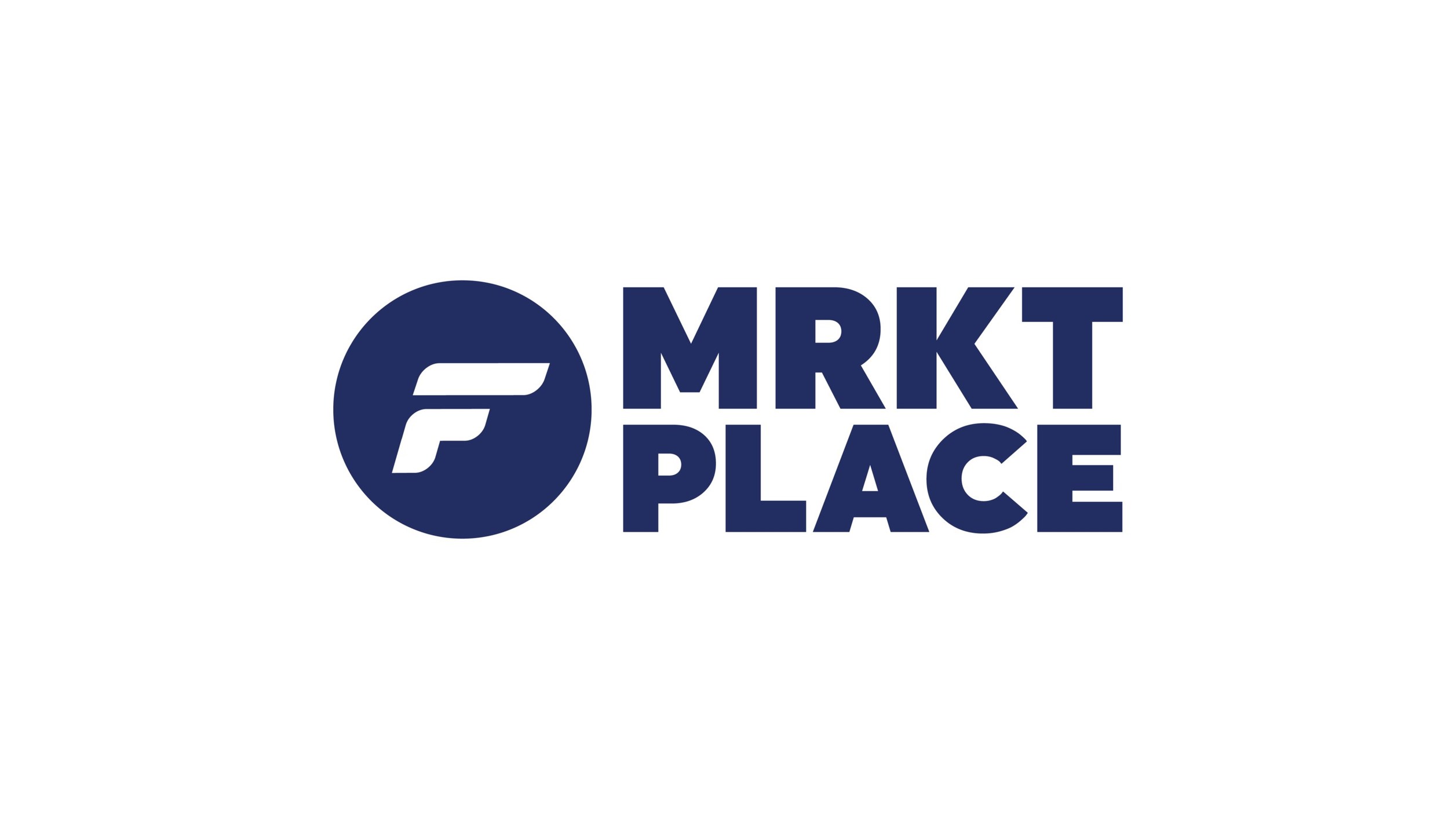