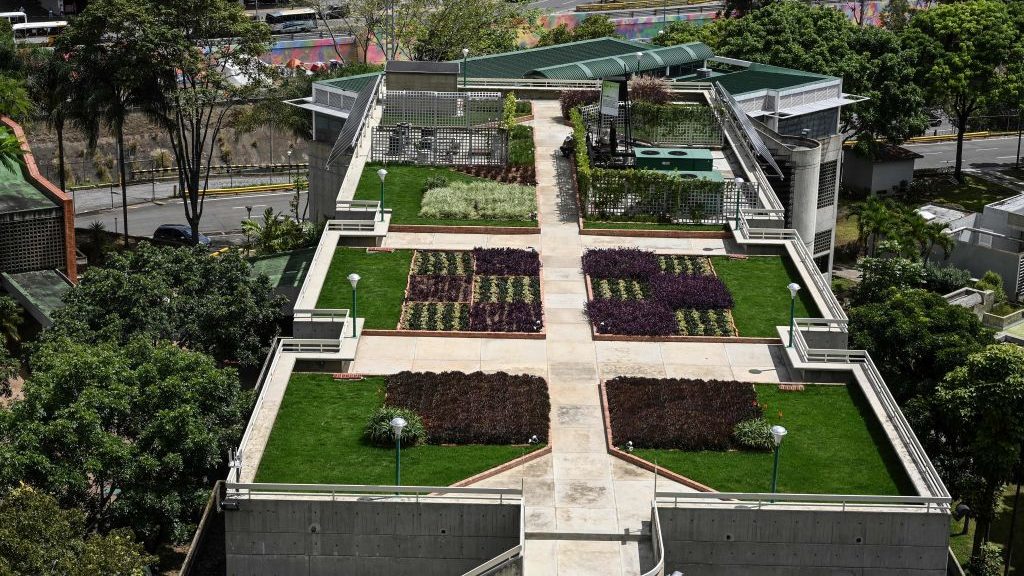 That’s according to the latest climate change report of the Intergovernmental Panel of Climate Change at the United Nations. Among other findings, it notes that encouraging more people to live in cities with walkable access to necessities could lower carbon emissions around the world.

Where to begin? And what would a dense, green city look like? “Marketplace” host Amy Scott spoke with Karen Seto, a professor of urbanization and geography at Yale and one of the coordinating lead authors of the IPCC report, and started by asking Seto what it would take to design new cities to be environmentally friendly.

Karen Seto: Cities that haven’t been built are in fact, right now, primarily small towns and smaller cities. So when we think about all this new development, they’re not just popping out from nowhere, right? So cities that are already compact and walkable, it’ll be important to make sure that there are high densities of housing and jobs. The other is for the cities to maintain the green space and the ecosystems that they have because one of the ways in which urban expansion affects emissions is by taking over green space and by land cover change. That affects the local climate by, you know, putting in roads and sealed surfaces.

Amy Scott: The report makes it clear that retrofitting existing cities, especially cities like LA and Houston that were designed around cars, can be really challenging — and, I imagine, very expensive. Is there hope that we can actually do that at scale?

Seto: Absolutely. I mean, it’s not a matter of having to completely redesign the city. And most of us live within neighborhoods, right? And so it’s about making sure that we’re, for example, building a supermarket very close to where there’s a lot of housing. It is making streets more walkable, and you can make streets more walkable by putting in more street trees, putting in green space. It also involves retrofitting existing buildings, putting in green roofs and green walls.

Scott: Density had kind of a setback, really, during the pandemic, when a lot of people who had been living in cities wanted to move to the suburbs, wanted more space. Houses in the United States, at least, are once again getting bigger. Do you think that’s temporary?

Scott: Many people have interpreted these reports as a warning that we’re near, or at, the point of no return for severe consequences of climate change. And as someone who helped write it and has been living in this data, what gives you hope, if anything?

Seto: Well, I think the biggest source of hope is that two-thirds of carbon emissions come from cities and towns. And so if we develop solutions for cities, and if they were adopted by cities, that could possibly solve two-thirds of the problem, so that’s pretty exciting. I’m also an optimist because we’re adding 2.5 billion people into cities and towns over the next 30 years, and those are places that haven’t been built. So we can use science to affect all those unbuilt cities of tomorrow, how they’re designed and how they’re operated. So there’s a lot that we can do.

Scott: What’s the change you’ve made as a result of your work on this?

Seto: Oh, well, we are making these changes at our house right now. We have just switched to an electric vehicle. We have just ripped out our driveway, which was an asphalt driveway that contributes to stormwater and doesn’t allow for groundwater penetration and we ripped that out and we put in a pervious driveway.

Scott: I started composting. That was my small but meaningful step.

Seto: Yeah, they are small. I mean, I am in a family of dedicated carnivores. And I’m will say that I’m not going to become a vegetarian tomorrow, but we are completely reassessing and trying to just eat more sustainably, and really being aware of the food waste and minimizing that. So there’s a lot that we can do at home. 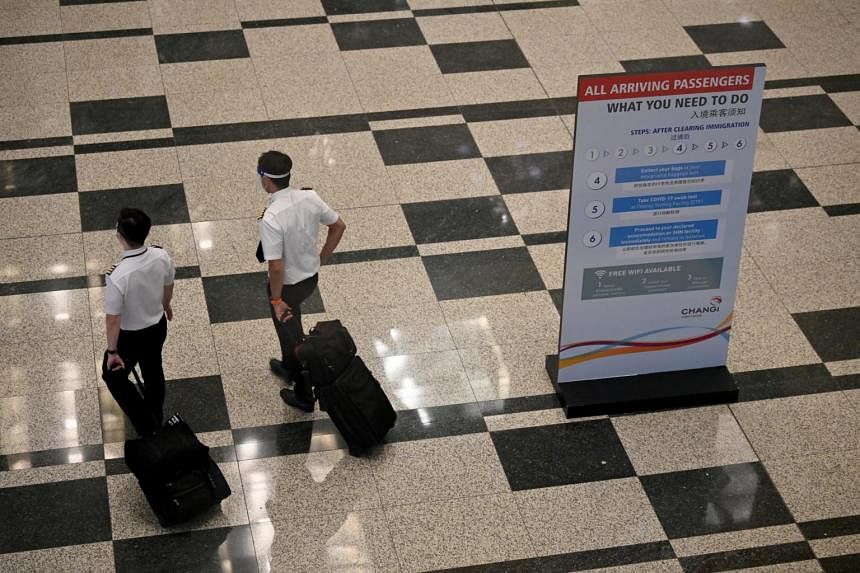 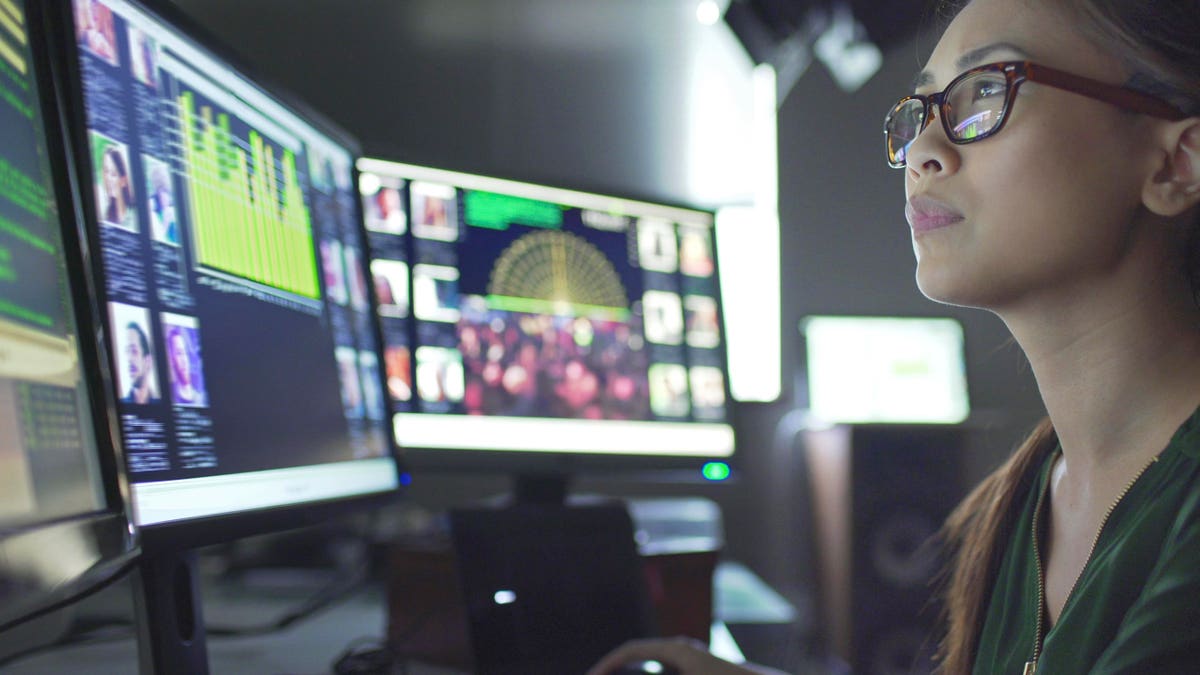