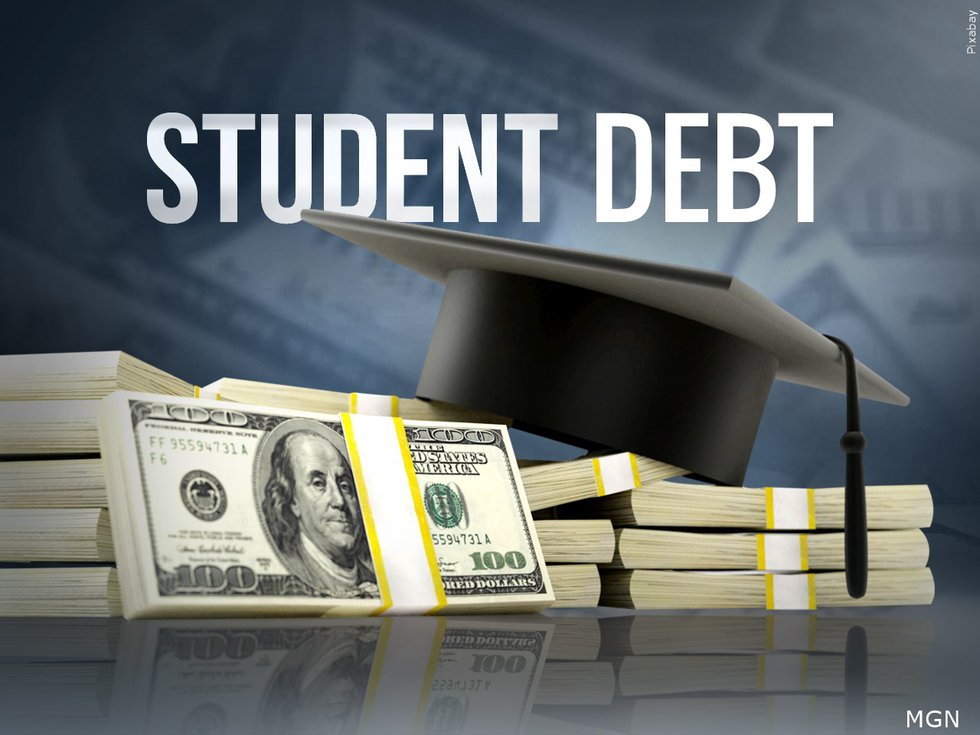 Marshall said the legislation would end President Joe Biden’s suspension of repayments on qualifying federal student loans after 24 months of nonpayment and six executive actions to extend the payment pause.

“Early in the pandemic when millions were out of work it was understandable to provide temporary relief for borrowers,” Marshall said. “Two years removed, this White House and Democrats in Congress continue to pursue the fiscally unsustainable policy of suspending payment and ultimately canceling student loan debt, nearly two trillion dollars owed to the federal government. Following the costly response to the pandemic, we must focus on implementing a fiscal strategy that will address the unsustainable path we’re on, not compound it.”

Marshall noted the bill would still allow the president to temporarily suspend repayment for low- and middle-income borrowers in future national emergencies, however, it would ban him from canceling outstanding federal student loan obligations due to a national emergency.

“The moratorium on federal student loan repayments has cost American taxpayers over $100 billion and will cost $5 billion every month it remains in place,” said Grover Norquist, president of Americans for Tax Reform. “Continuing this reckless policy will make surging inflation worse, at a time that we have seen it hit a 40-year high. Less than 17 percent of U.S. adults have federal student loans, and that group is disproportionately wealthy, white, and highly educated. It is unsustainable and unfair for working families to fund this indefinite giveaway to progressive elites. Senators Thune, Burr, Braun, Cassidy, and Marshall should be commended for introducing legislation to end this moratorium and protect taxpayers in the future by narrowing the president’s authority to defer loan repayments.”

The Committee for a Responsible Federal Budget said medical doctors with student debt, on average, have received the equivalent of about $50,000 in forgiveness. It also said those who are bachelor’s degree holders or higher hold 70% of education debt – a population with an unemployment rate of only 2.2%.

The Federal Reserve noted that the net worth of households led by college graduates soared during the COVID-19 pandemic by $23.4 trillion. Meanwhile, it said about two-thirds of households that are not led by a college degree holder only saw a net worth of $3.5 trillion.

The Department of Education has also said that each repayment extension has cost taxpayers $5 billion per month, which is in addition to more than $100 billion already spent on the repayment moratorium.

Before the pandemic suspension, the Brookings Institution said upper-income borrowers made three-quarters of the student loan payments.

“The student debt repayment pause will add $120 billion to the deficit through August, offer a massive handout to doctors and lawyers, and feed more inflation. It’s time to end ongoing COVID relief, or at least fully offset any further extensions,” said Maya MacGuineas, president of the Committee for a Responsible Federal Budget. “We applaud Senators Thune, Burr, Braun, Cassidy, and Marshall for introducing the Stop Reckless Student Loan Actions Act, which would put an end to the pause and limit a president’s ability to unilaterally cancel student debt.”

Before the extension, Marshall said the repayment of these federal student loans was scheduled to resume in May. Notably, he said nothing in this bill would prohibit the U.S. Department of Education from continuing to work with those who may struggle to make timely payments, likely helping struggling borrowers into income-driven repayment plans.