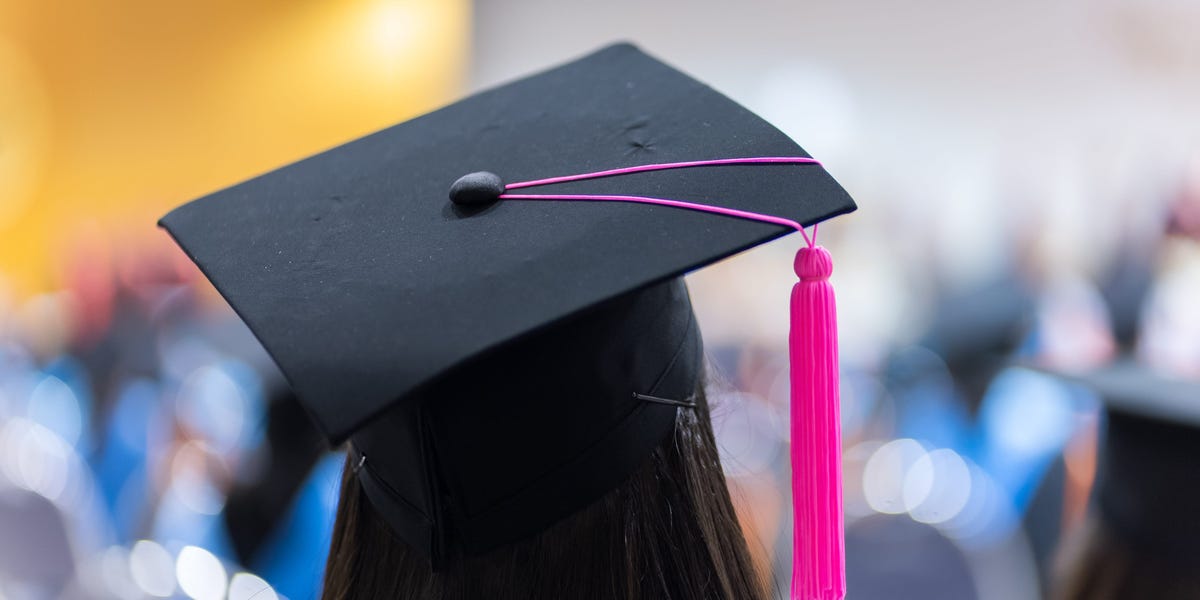 Karla graduated from Sam Houston State University in May 2020, and she keeps pushing off calling her student-loan company, Sallie Mae, because of the anxiety it brings.

She has a student-debt load of $143,000, and $91,000 of that is private loans, payments on which weren’t paused during the pandemic. She’s falling behind.

“It’s truly my private loans that are killing me slowly,” the 26-year-old said, asking that her last name be withheld because she feared legal repercussions.

Campus housing was expensive and jobs on campus only allowed part-time work at minimum wage, so Karla turned to Sallie Mae to help her finance her education and additional expenses on top of the federal aid she had already received. But once she took out those private loans, her debt quickly accumulated thanks to high interest rates. Even though she’s kept up with her monthly payments, she hasn’t even touched the amount she originally asked to borrow.

President Joe Biden extended the pandemic pause on student-loan payments through the end of January, but most private student loans were not included, meaning people like Karla had to keep paying off student debt during a time of extreme financial uncertainty.

‘You have to pull tooth and nail to get some help’

Insider has previously reported on the difficulty both federal and private student-loan borrowers have in getting help from the companies that collect their debt, and the situation was no different for Karla. She said that while she was in college she tried to educate herself as best as she could on how to repay her loans, but since she graduated during a pandemic, her financial situation changed and she did not have the money to make the payments Sallie Mae requested.

Given that she had other obligations aside from her loans, like paying for food and gas, Karla has fallen behind on her debt load and said she wishes the private student loan portfolio was getting the same attention as federal student loans, so she would have more options to pay off her debt and seek loan forgiveness. Private loans make up 7.89% of total outstanding student loans.

“They’re totally fine giving you a credit card, but you have to pull tooth and nail to get some help paying off the loans,” Karla said.

The Wall Street Journal’s Josh Mitchell reported on the origins of Sallie Mae in his book “The Debt Trap,” saying that Congress created Sallie Mae in 1973 to help people gain an education, but the company grew to prioritize “enormous profits” off of lending to borrowers, “often leaving borrowers in the lurch.”

Sallie Mae did not respond to Insider’s request for comment.

Even though private student loans are the majority of Karla’s debt, she still has $52,000 in federal student loans and said “every amount counts” when it comes to loan forgiveness.

Biden campaigned on cancelling $10,000 in student debt per borrower and Democrats are pushing for that amount to be increased to $50,000, and Karla is hopeful that Biden and Congress will see that loan forgiveness is something “that needs to happen.” But the president has yet to comment on a timeline for if, or when, this forgiveness will occur.

“It’s about helping people live their lives better, and if that means forgiving their student loan debt, then do it,” Karla said. “I’m hopeful, but I’ll believe it when I see it.” 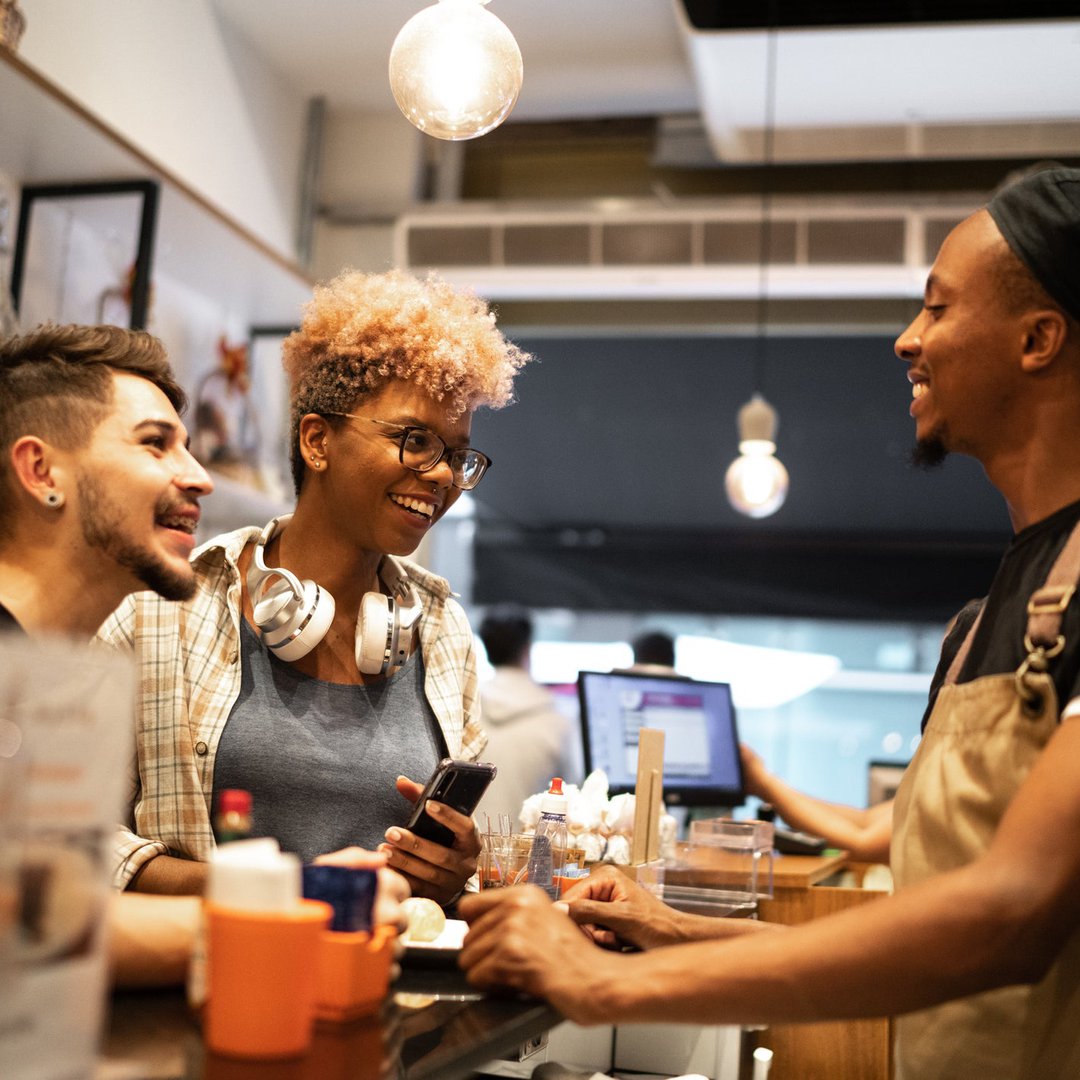 Previous post These 20 U.S. States Pay a Minimum Wage of $10 or More