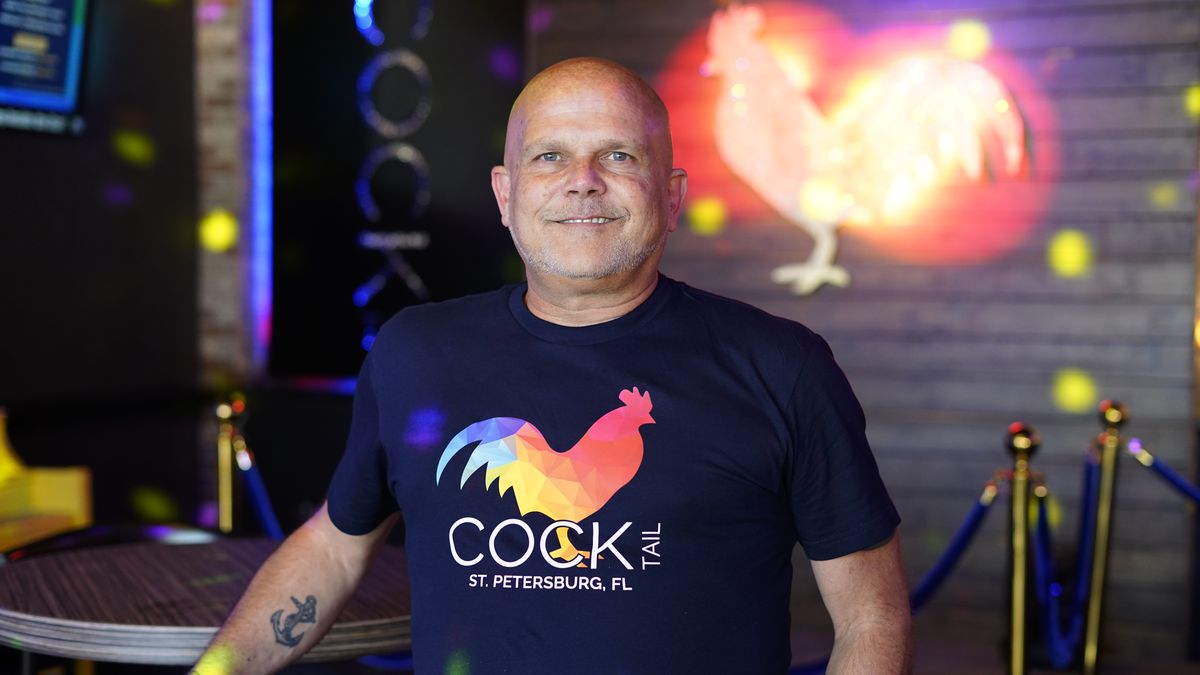 ST. PETERSBURG — A kaleidoscopic chandelier of rainbow slinkies and disco balls dangles above the entrance at COCKtail St. Pete.

“If you know my businesses, there’s always a kitschy, cheeky side to it,” said owner David Fischer. “I have a sick sense of humor.”

Fischer is just getting started in the Grand Central District. After opening a number of businesses, including wildly popular COCKtail, he’s gearing up to expand his empire of entertainment options to serve the local LGBTQ+ community, including a pool bar and hotel for gay men.

After 25 years working for Darden Restaurants, Fischer retired as vice president of training. Then St. Petersburg drew him in.

Fischer already had a home on Sunset Beach. Retirement was appealing, but first he decided to open ZaZoo’d, a home decor shop and interior design firm, on Central Avenue.

In the nine years since then, he’s peddled funky gifts and decorations while consulting with clients for properties around St. Petersburg. After Fischer designed the art deco-style hotel the Avalon and redesigned the Hollander Hotel, the owner of those businesses purchased a building at 2355 Central Ave. He asked Fischer about using the space to start a new business.

First came the Saint, a red-light saturated speakeasy tucked discretely at 49 24th Street N. Instead of sharing a password to enter, guests confess a sin (posted weekly on the website) to an employee dressed as a nun. Then they slip inside a moody bar where drinks are named after the seven deadly sins, tarot readings happen on Tuesdays, and each customer is invited to write down a naughty transgression on a card. The most shocking submissions are posted on a wall by the bathrooms.

“We go through about 10,000 of those every three months,” Fischer said.

“It wasn’t designed to be anti-church at all,” he continued. “I grew up very Catholic, I still have a very Catholic family. The Saint was designed to explore and to showcase the juxtaposition of what we say we do in church, and what we really do in life.”

COCKtail followed in the same building in May 2021. Fischer wanted something that felt upscale. He chose luxe leather couches and carved out a dance floor. Instead of a hidden entrance like the Saint had, he wanted large windows that allowed passersby to check out the party from the street. He accented them with rainbow roosters.

Subscribe to our free Top 5 things to do newsletter

You’re all signed up!

Want more of our free, weekly newsletters in your inbox? Let’s get started.

Explore all your options

“Most gay bars, for a reason, are hidden behind dark glass or a wall,” he said. “I wanted to be open and for people to be proud to call this place a gay bar that they want to come to, that rivals straight bars.”

For entertainment, he hired on drag queen Adriana Sparkle, who had years of experience planning cabaret shows and drag brunches at Iberian Rooster. She books community events at COCKtail: Queer line dancing at Hoedown Mondays, open drag nights on Wednesdays, and leather parties twice a month. On New Year’s Eve, Sparkle rappelled down the side of the building (next year she will descend upon a giant rooster matching the bar’s logo).

“They’re just trying to kill me,” she said. “They like to dangle me off the building for some reason.”

Sparkle grew up in the Panhandle, where she had to drive at least an hour to visit a gay bar. She moved to Tampa to study graphic design and went on to meet Fischer after establishing herself as a drag performer. The two worked together to design the look of the bar.

“I’ve learned a lot from David. It’s nice to work with someone who is such a industry professional,” Sparkle said. “While he was [working at Darden], he was in the closet and he wasn’t really able to be himself the whole time fully. So this has kind of been a way for him to use all the experience and knowledge and give it back to the community, and to give us something that is very design heavy, very aesthetically pleasing, but also a safe space and a haven for queer people.”

It’s been a busy summer for Fischer and Sparkle. On top of Pride Month and moving ZaZoo’d to a new location, three new businesses have been cooking. Soon Fischer will open a Vegas-style pool bar called “The Wet Spot” and a remodeled version of the historic Mari Jean Hotel in the same building as COCKtail. A few weeks ago, he opened a gift shop there called, “The Back Room.”

“It’s in the kind of back area that what will be the hotel lobby area on the first floor, and that has underwear, swimsuits, suntan lotion, oil, all kinds of cool stuff that gay men need when they’re on vacation,” Fischer said.

Right now the outdoor area is still under construction, but soon there will be VIP cabanas and a long bar. In the meantime, artist and Tampa Baes star Melanie Posner painted a colorful mural of two men kissing in the pool on the side of the building. Sparkle is already planning entertainment.

“Let’s just say you might spot a real life mermaid when the pool is open,” she said.

Upstairs will be the Mari Jean, which first opened as a hotel in the 1920s. Since then, it’s been a home for people suffering with mental illness, an assisted living facility, and a hotel again, run by Miami investors. Fischer is ready to do things differently. Guests will get complementary pool passes and access to bicycles. The 54 renovated rooms will be accented with neon green pops of color and photos of naked men.

“If you’re gonna stay in a historic hotel, you need to make it a little livelier,” Fischer said.

Fischer works seven days a week, spending the daytime hours at ZaZoo’d or working on new projects before heading to the bar.

“You know, every day is an adventure,” Fischer said. “Never did I think in a day’s work, I’d be designing a wine bar and picking out underwear and jockstraps for a store and picking out fine home decor and talking to drag queens about bookings.”

He knows not everyone is a fan — the many complaints to zoning about plastering “COCKtail” on the side of the building taught him that. But there’s a reason he presses on.

“We’ve had people outside that yell words that I’d rather not say at our customers and at me,” he said. “It’s a cool town. It’s a very accepting town. However, there is still a need for a safe space for LGBTQ+ people, and people can’t lose sight of that.” 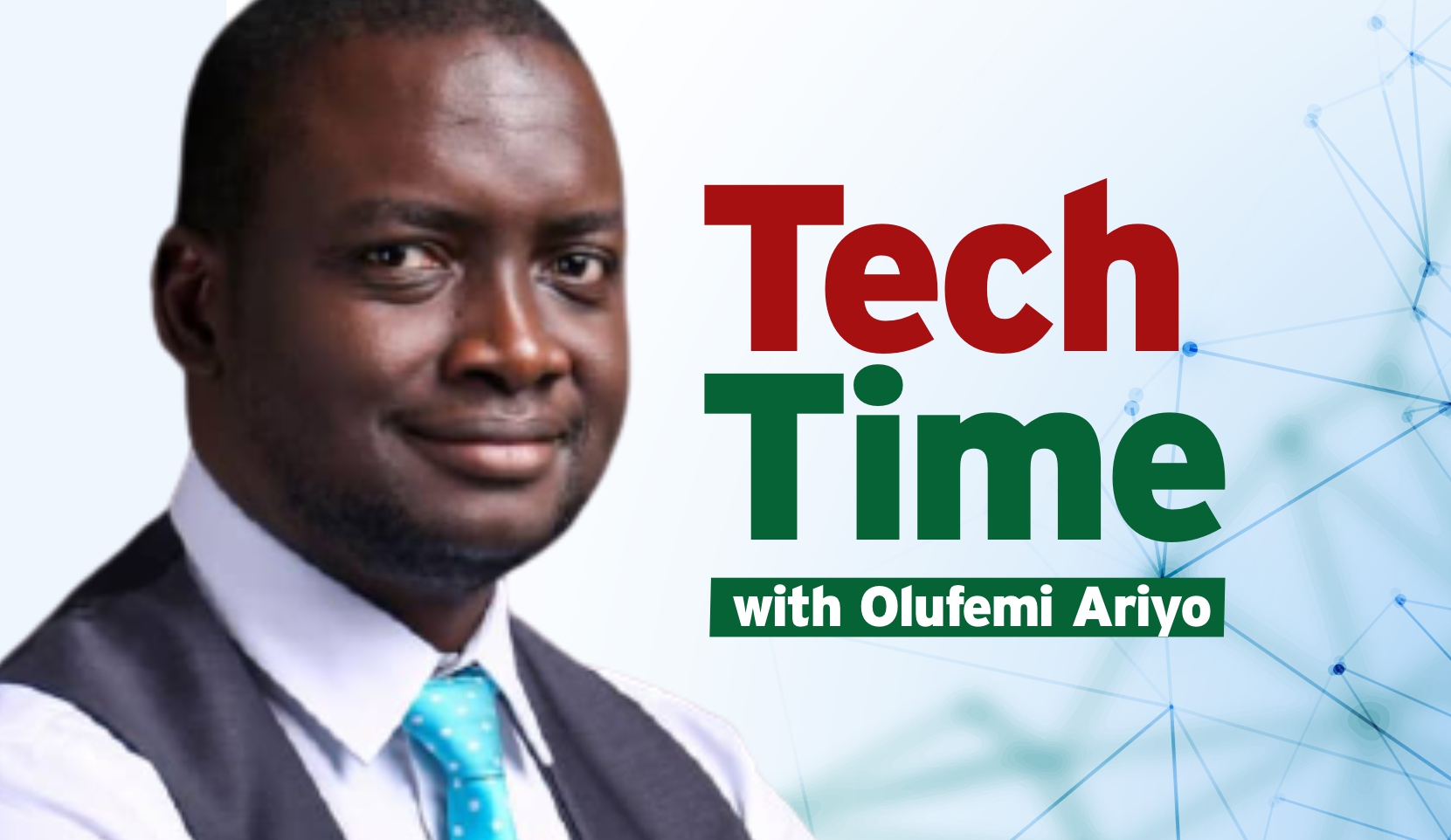 Previous post Technology and the entertainments of the future

Next post Chance Encounters in New Mediums: The Generative Art Renaissance at Art Basel in Basel 2022, Presented by Tezos