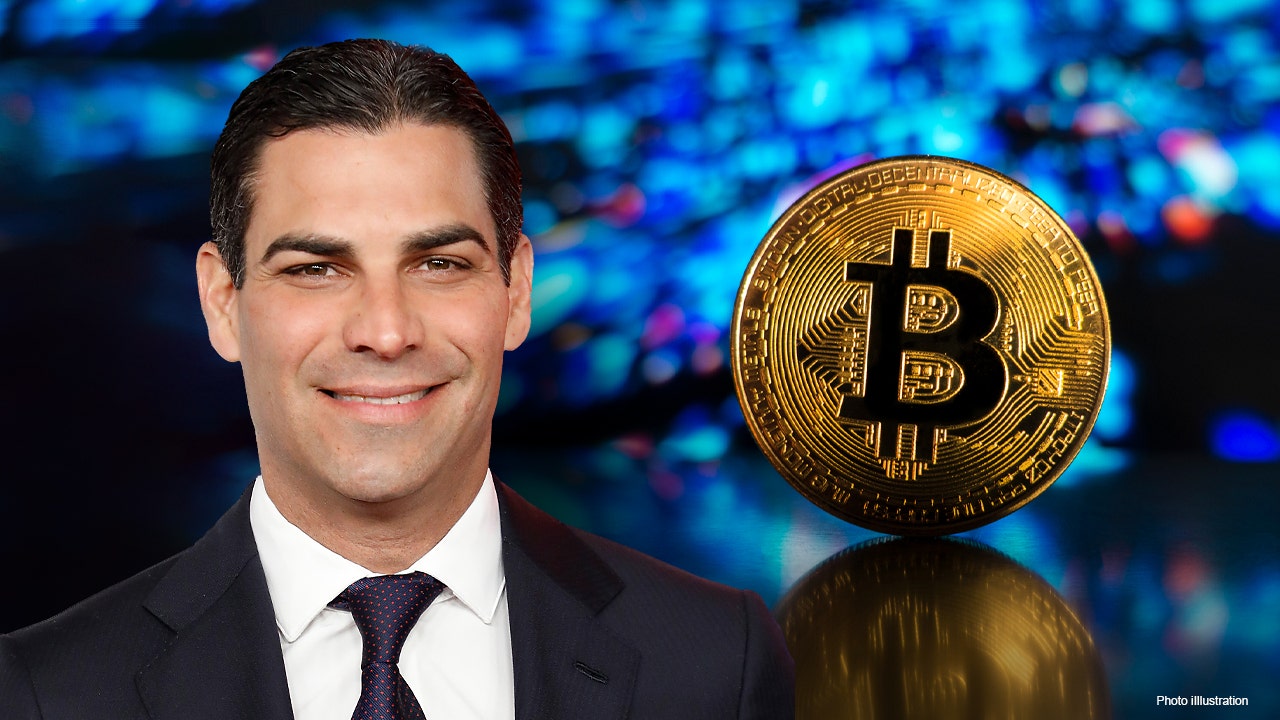 Miami Mayor Francis Suarez explains what prompted him to want to accept his entire salary in bitcoin.

Miami Mayor Francis Suarez, who just secured a second term this week, said he will accept 100% of his salary in bitcoin, telling “Cavuto: Coast to Coast” Thursday that the move will “send a message to the world that we are going to be one of the most innovative governments and innovative cities on the planet.”

He clarified that Miami will not be enforcing that city employees accept Bitcoin.

“We certainly are not going to impose it on anyone,” he stressed.

Suarez noted that the city’s CIO “was the first employee to actually take a percentage of his salary in bitcoin.”

“I am going to be employee number two,” he explained to host Neil Cavuto. “I will be taking 100% of my salary in bitcoin.”

“It will be completely optional,” he stressed. “We want our employees to have that option, but it certainly is not going to be something we are going to force on them, understanding that a decision like that is a personal decision they have to make if they want to make it.”

Suarez, a cryptocurrency advocate, has been courting tech entrepreneurs to his city.

The Post reported Suarez first revealed he wanted to accept his salary entirely in bitcoin on Tuesday in response to a tweet from Anthony Pompliano, a crypto enthusiast and investor at Morgan Creek Capital Management who asked, “Who is going to be the first American politician to accept their salary in bitcoin?”

“I’m going to take my next paycheck 100% in bitcoin…problem solved!” Suarez wrote in response.

When Cavuto asked Suarez if he thought about hedging his salary by perhaps only accepting a portion of his salary in bitcoin, he responded by acknowledging his wife asked him the same thing.

AARON RODGERS TO CONVERT PART OF SALARY INTO CRYPTO: ‘BITCOIN THE MOON’

Miami Mayor Francis Suarez says the move will ‘send a message to the world that we are going to be one of the most innovative governments and innovative cities on the planet.’

“My wife asked me if that was a good idea, but certainly when governments are spending that kind of money that they are, when you have inflation at the point that it is, when you have rampant overspending in government and deficit spending, all of that pushes in favor of an increase in the price of Bitcoin, which we’ve seen over the last 24 months,” Suarez said.

“So I feel very comfortable getting my entire salary in bitcoin,” he continued, stressing that the move is “something that is in line with what we want to do in Miami.”

“We want to be ahead of the curve,” he said. “The world is more disruptive than it’s ever been, and we want to make sure that we’re creating the most dynamic city on the planet.”

“Frankly I think every city in America should strive to be as innovative as possible so that this country can be more competitive,” Suarez added.

Suarez is not alone. On Thursday, New York City mayor-elect Eric Adams announced he will accept his first few paychecks in bitcoin.

“In New York we always go big, so I’m going to take my first THREE paychecks in Bitcoin when I become mayor,” Adams tweeted. “NYC is going to be the center of the cryptocurrency industry and other fast-growing, innovative industries! Just wait!”

GET FOX BUSINESS ON THE GO BY CLICKING HERE

Bitcoin was trading 1.7% lower Thursday afternoon and remains below but close to its record high of $64,829 in April.

The price was around $61,273 per coin on Thursday afternoon, according to CoinDesk.

Bitcoin and other cryptocurrencies remain unregulated within the U.S. financial system.

“I would urge the regulators to look at this as an opportunity to differentiate ourselves from China,” Suarez said Thursday.

“We should be fostering innovation in our country,” he continued, arguing that the U.S. should allow citizens to have the freedom to invest in whatever they want. 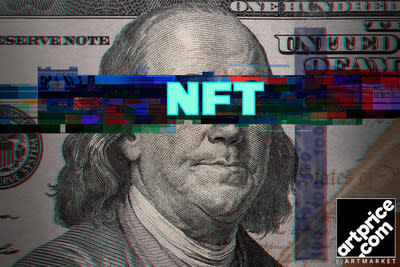 Next post Perfectly Positioned to Generate Enormous Revenue From Its NFT Marketplace on Artprice-nft.com