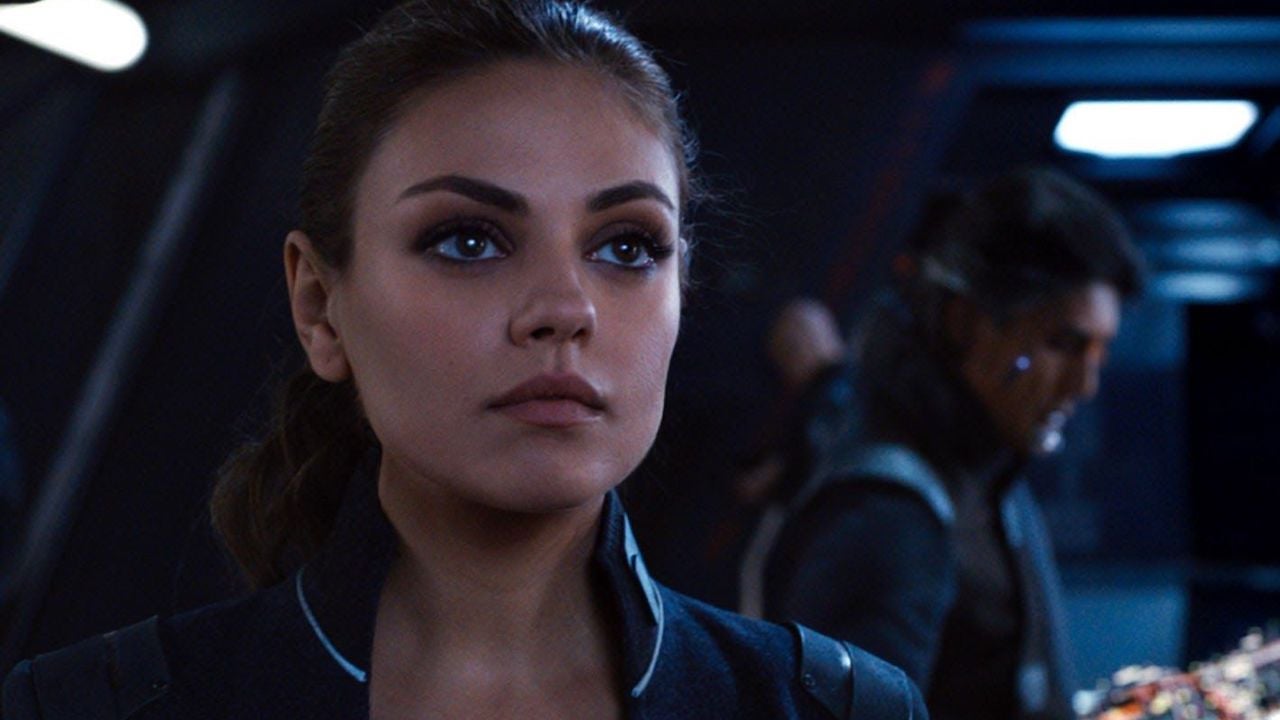 Mila Kunis is launching an entertainment franchise with Sharad Devarajan that plans to tick every buzzword box by encompassing an NFT-based card game, comic, animation, and film.

According to Deadline, Kunis has partnered with Graphic India founder Devarajan to establish a multi-platform global entertainment franchise under Armored Kingdom Media Inc. The fantasy world will be built on the carbon-neutral, community-driven blockchain, NEAR, and will introduce people to characters and stories from the fictional medieval dynasties of Armoria.

The launch of Armored Kingdom includes a limited-edition Issue #0 comic book NFT that is available for free for seven days on the official website. It offers an introduction to the world of Armoria to give interested parties a taster before the collection expands with the release of a five-issue comic book series that will be released in digital and physical formats.

“The dawn of a new universe” 👑✨ pic.twitter.com/yKBKtRLeer

The immersive Armored Kingdom universe is expected to blend fantasy with sci-fi to tell a story of magic, mystery, and mayhem as six warring dynasties team up to form a union and battle an ominous force that threatens the kingdom and its various lands, including the Veldt, Vengewood Jungle, the Fathoms, the Hulking Vast, and the Ghosted Glades.

“I lost a good part of my youth to gaming, from World of WarCraft to Settlers of Catan. The moment I dove into Web3, I saw the opportunity to create an immersive universe where blockchain technology deepens the gaming experience and makes it more personal and immersive for every fan,” Kunis said of her new joint-venture with Devarajan.

Once readers of the comic book series have familiarized themselves with the story and its characters, they will be able to join the fight and battle in a digital trading card game that will be released later in the year. According to Kunis, gamers will be able to relate to their characters and gear in a “revolutionary way” during phase two of the franchise.

“This new storytelling experience will push Web3 technology further than ever before, so we’ve turned to NEAR to help us make it a reality,” Devarajan added, speaking further on their ambitions for the project. “Their expertise with community management, championing of the creative sector, and its carbon-neutral-user-friendly development platform won us over.”

Kunis and Devarajan founded the franchise with Lindsey McInerney, a recognized leader in Web3, as well as producer Lisa Sterbakov, creator Hugh Sterbakov, and co-writer and game designer Brian Turner, who says NFTs offer “much more potential to really shake things up” in this space — but for many, they continue to be a subject of controversy. 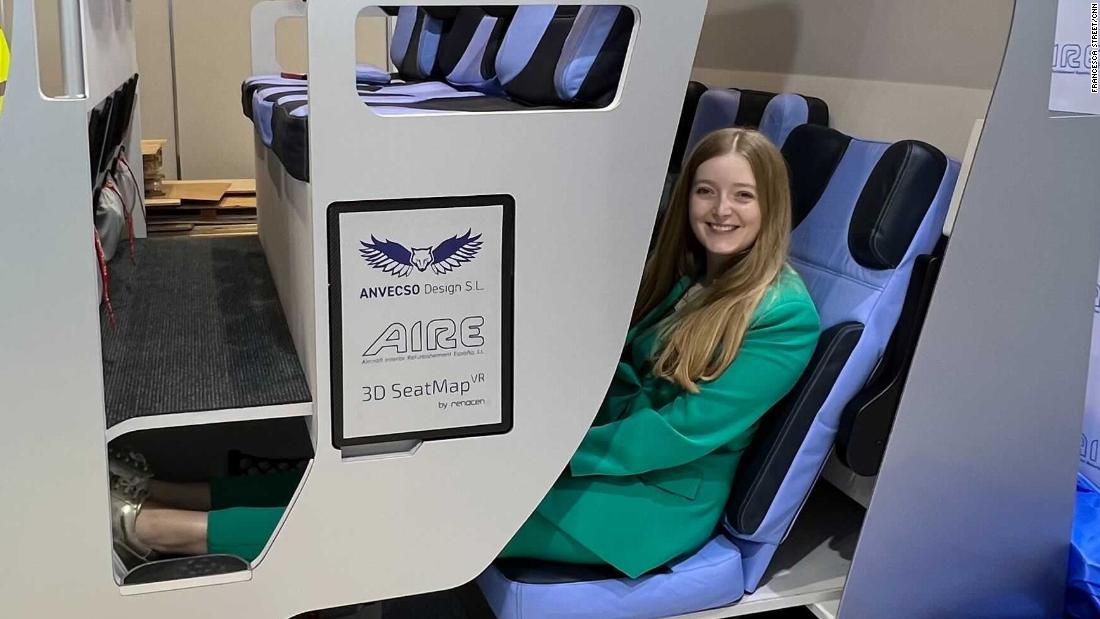 Previous post I tried out a double decker airplane seat 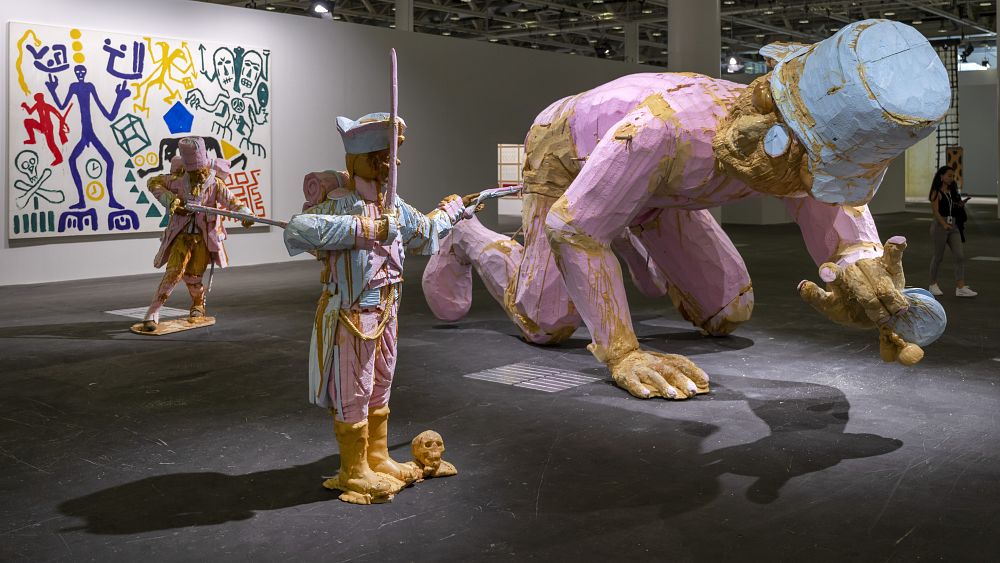 Next post Art Basel 2022: Here’s what being showcased at the world’s leading art fair