A death sentence against a Moroccan citizen issued by a separatist court in Ukraine’s Donetsk has triggered calls for his release from his birthplace, amidst a muted response from the Moroccan government.

Brahim Saadoun, who was given Ukrainian citizenship in 2020, was sentenced to death by a firing squad alongside two Britons last week in the self proclaimed Russian-backed Republic of Donetsk, after being accused of being a mercenary.

The 21-year-old, who friends and family said had joined the Ukrainian army after the Russian invasion of the country, was formerly an aeronautics engineering student in Kyiv, where he had moved in 2019.

The United Nations has described Saadoun’s death sentence as a “war crime”.

In the only comments made by Rabat on the issue, diplomatic sources from the Moroccan embassy in Kyiv were quoted late on Monday by the kingdom’s official news outlet as saying that Saadoun was detained while wearing a Ukrainian army fatigue as a member of that country’s marine forces.

The unnamed diplomatic sources’ brief comments added that Saadoun is being held by “an entity unrecognized by the United Nations or the Moroccan kingdom”.

Despite the relative silence from the Moroccan government, Saadoun’s case has led to a reaction in his home country.

But, while calling for his release, some Moroccans did not support his choice to fight for the Ukrainian army.

Mohamed Ouamoussi, a Moroccan journalist, wrote: “May Allah be with his parents. A smart student who speaks five languages and was studying aeronautics. He was brainwashed and exploited to be thrown in a battlefield in which he is to have no gains nor interests in Donbas.”

Amina Bou Ayash, the head of the National Human Rights Council (CNDH), an independent Moroccan entity that constitutionally has oversight over government practices, called on Monday for Moroccan authorities to intervene in Saadoun’s case.

However, she also noted that Saadoun “is a dual citizen which complicates matters especially as he is on Ukrainian soil and the citizenship acknowledged is that of the country where he resides”.

“What matters now and what is most important is to protect Brahim Saadon wherever he is, from the death sentence, as he’s a Moroccan citizen,” Bou Ayash was quoted by local media as saying.

Brahim Saadoun’s father, Taher, told the local Hespress outlet that Brahim was an excellent student and a “genius”. He argued that his son should be treated as a prisoner of war, and that he had joined Ukrainian troops as a translator and surrendered himself to Russian forces in civilian attire.

Echoing a similar stance, the Moroccan Centre for Human Rights condemned the death sentence, which it said had been issued by a “military court”, demanding that the hostage be returned to Morocco to be tried in his homeland.

The organisation also lashed out at the Moroccan government and its ministry of foreign affairs for their silence, urging the government to dispatch lawyers to support Saadoun, and to communicate with the Russian government to ensure his release.

Saadoun has not received unanimous support from his countrymen, however.

“He has learned in a region [Ukraine] with tension and conflict how to hold a rifle and fight, which poses a threat to the kingdom,” Soufiane Ben Lazaar, editor-in-chief of the Spanish-speaking Moroccan news website Maruecom, told Al Jazeera. “We should not bring him back.”

This article was written in collaboration with Egab. 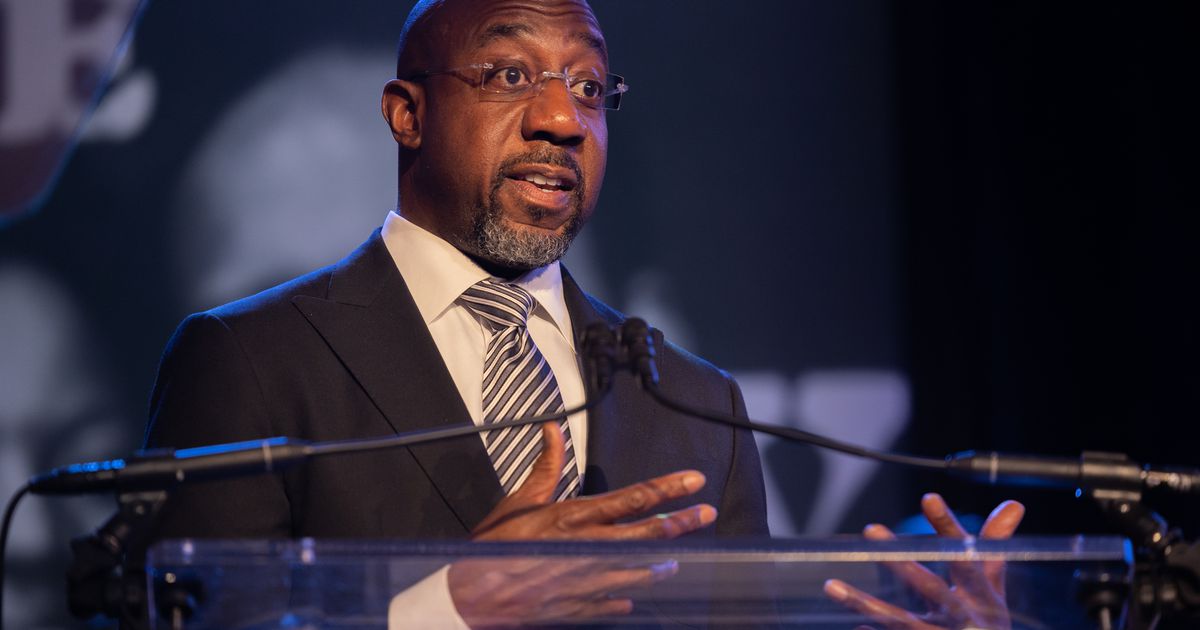 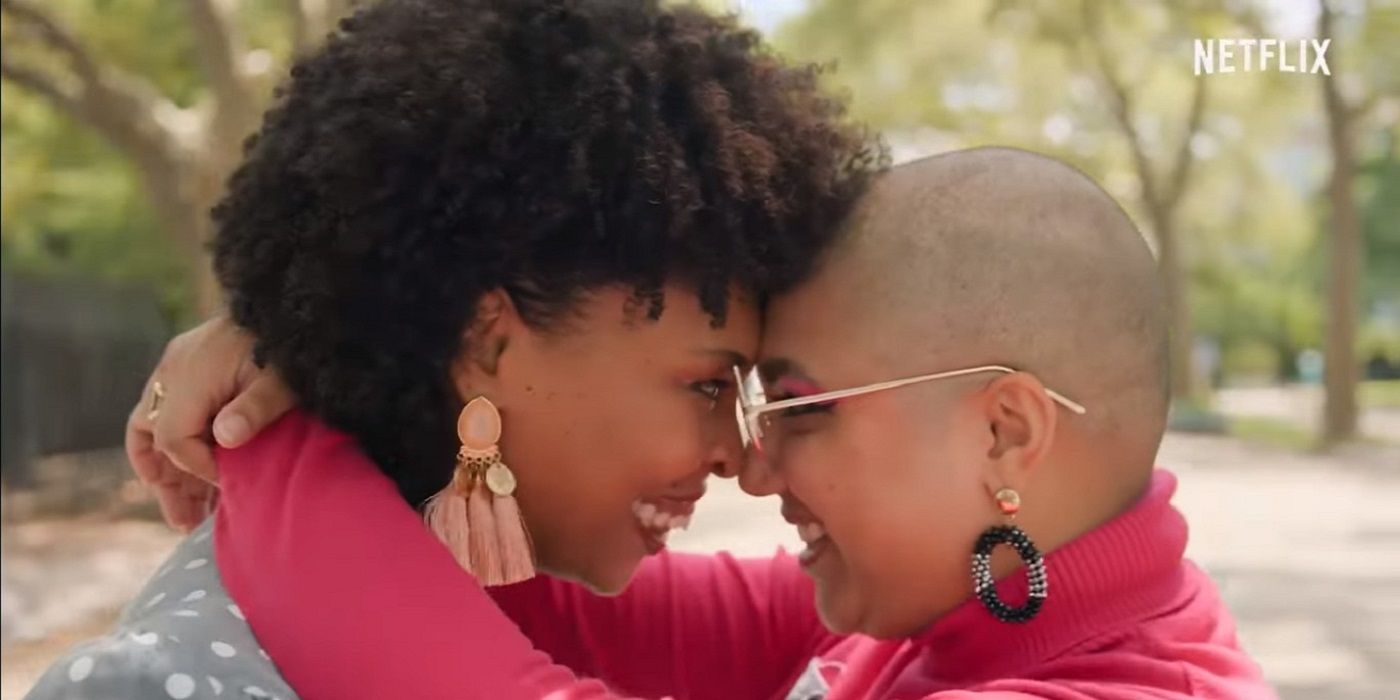