The Naples “blue ribbon” committee voted 5-2 on Friday to recommend to City Council a 8.2% salary increase for the positions of the mayor and the council members.

From August:Should Naples councilors raise their salaries? Council sets up committee to find out

Related:Naples council members give final OK to big pay raises for themselves

But the committee did not recommend increases to the benefits of the mayor and the council members.

In a 5-2 vote, the committee recommended to keep the stipends of the mayor and council members as they are today. Brown and Seeger voted against it.

The committee also voted unanimously to recommend to City Council an amendment to the city charter to establish the “blue ribbon” committee every two years instead of four.

City Council will consider the committee’s recommendations on Oct. 20.

A motion by Seeger to increase the salaries of the mayor and council members to $60,000 and $50,000, respectively, failed 4-3 earlier during the meeting after Feight, Ferry, Holland and Melican voted against it.

Seeger had said the salaries of the mayor and council members should be increased to $70,000 and $60,000 respectively, but the proposal did not gain enough support among his peers.

“These numbers will attract no one (to run for City Council),” he said referring to his motion.

“I think they are very inadequately compensated,” he said.

Brown echoed Seeger’ concerns, saying the salaries of the mayor and council members should “entice” people who are not rich to run for office too.

“I do not think I would take this position for what it is paying,” he said.

Ferry said that none of the proposed salary increases discussed during the meeting were a “living wage” in Naples. “None of these numbers are a living wage,” she said.

“You can’t just walk into a City Council meeting without having met with your constituents,” Domenick said.

In August, each council member appointed a Naples resident to establish the committee.

In 2017, a similar committee voted 5-2 to recommend to City Council a 67% salary increase for the mayor and a 70% increase for each council member.

The committee also recommended that the monthly stipend for council members be increased from $200 to $300 each month and the mayor’s to remain the same at $400.

In a 4-3 vote, City Council voted for the salary and benefit increases as recommended by the committee. 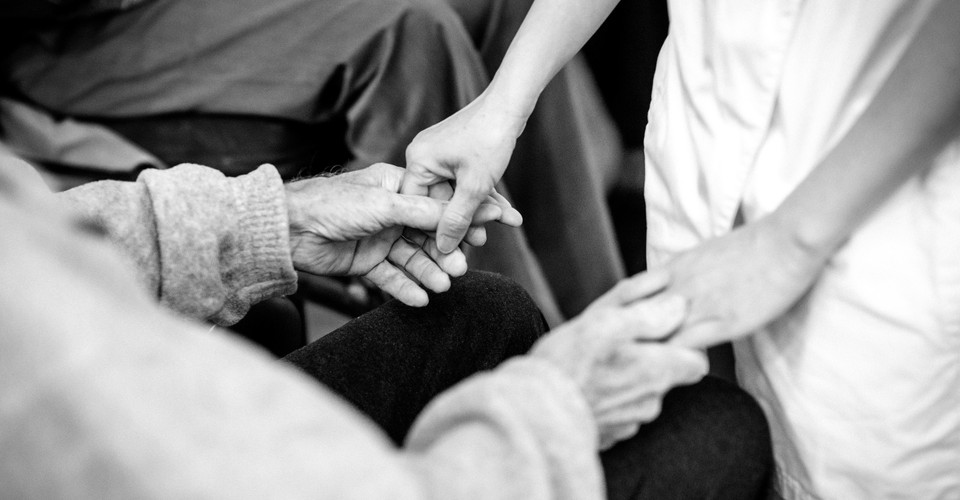