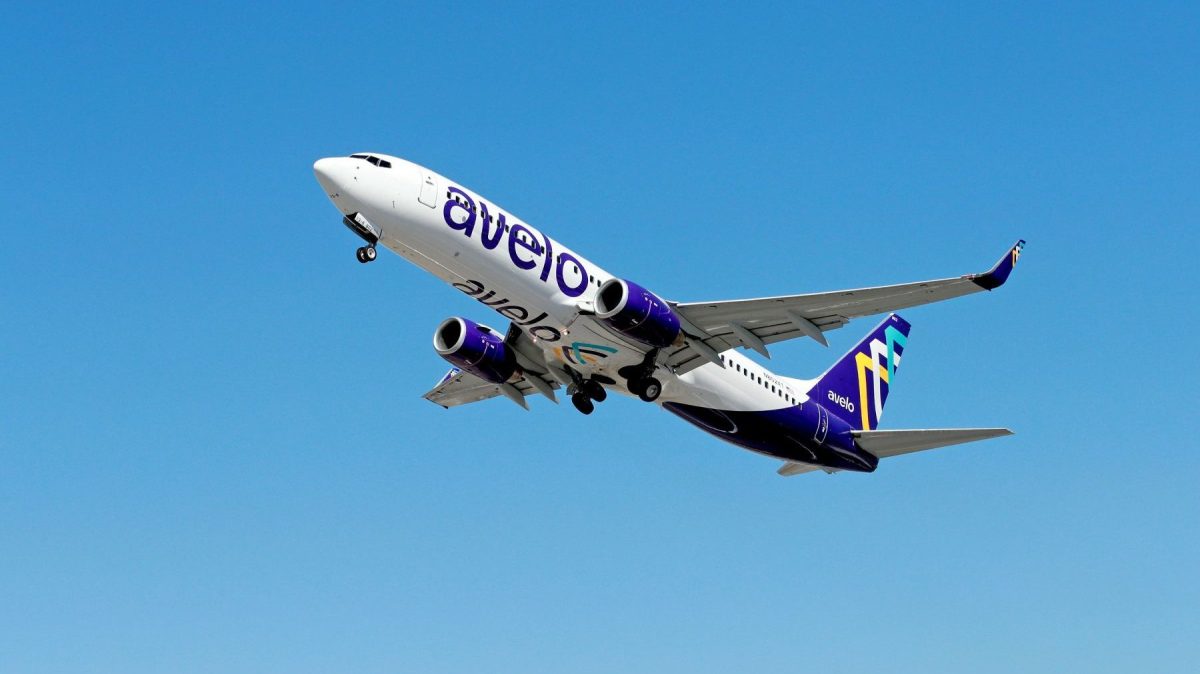 It’s been a difficult couple of years for the airline industry, which continues to face a number of problems — including an ever-changing pandemic, a surge in disruptive passengers, a pilot shortage and high energy prices, to name a few.

Yet around a year ago, a new low fare carrier, Avelo Airlines, launched and took to the skies for the first time. Now, Avelo is expanding its business despite the aforementioned challenges. But that doesn’t mean the carrier isn’t facing similar obstacles as the rest of the industry.

“Marketplace Morning Report” host David Brancaccio spoke with Andrew Levy, founder, chairman and CEO of Avelo Airlines, about navigating the sector right now. The following is an edited transcript of their conversation.

David Brancaccio: So timing may not be everything, but it sure is crucial, and there’s been a boom in travel after our shut-in era, that you’ll recall. You must see it expanding even more?

Andrew Levy: Well, yeah, we are. It’s definitely been an interesting year starting during the pandemic, and it’s been filled with all sorts of challenges. You know, right now, there’s a couple of things going on. On the one hand, you’ve got very high fuel prices — which is, you know, it had been going up throughout the year, but then it’s really spiked up more recently. But at the same time, as you noted … there really is strong demand in the market right now for travel, especially in the domestic U.S.

Brancaccio: So here’s all this expansion going on. But it’s a time of inflation and you must have to buy a lot of aviation fuel and that is getting much more expensive, I would assume?

Levy: Well, it is, that’s the latest challenge that we’ve had thrown at us. First, it was delta, then it was omicron and now it’s high energy prices. And, look, I think that the end result of that is you’re gonna see fares go up, not just on us but throughout the industry. I think people are clearly seeing that in the marketplace, I think people are a little shocked about where the prices are these days. But fuel is big, it’s a big input costs for us. It’s our single largest expense and it’s gone up quite a bit. And so we’re going to do what we can to pass that through to the consumer. And, you know, right now the consumer is in a good place. You know, unemployment’s really low, there’s a lot of savings that have accumulated and people are definitely spending on travel and travel-related experiences, which is great. But yeah, look, we have our eye out there. And we’re certainly watching and want to make sure we don’t it push too high.

Our business is really about filling up airplanes. And, you know, we don’t carry corporate customers, we’re really targeting personal travel. So whether it’s leisure, visiting friends and relatives, people with second homes, and maybe even some small business folks who care about how much it costs to go on their business trips. That’s our bread and butter. And you know, it’s a price-sensitive group. And that’s why it’s really important that we keep our cost structure low that we be highly efficient and that we can always offer tremendous value to our customers. And I think we’ve been doing it and even with higher fares today, we’re still much lower than other alternatives out there.

Brancaccio: Mr. Levy, I know the big dogs in your industry can hedge fuel prices. They have the ability, I think to lock in contracts or longer term. It’s a calculus that’s probably beyond my math ability. But is it something you can do?

Levy: Yeah, we certainly could. But we’re not interested in doing that. There was a time many, many years ago, when really the whole industry was hedging in different ways. And over time, companies started to kind of back away from that, I think there’s a realization that regardless of what energy prices are, you got to figure out how to make your business work. And hedges are, they’re temporary protection in the event that fuel prices go up, but it’s not a panacea. So, you know, we could hedge — most airlines, they don’t, at least not in the U.S. And, you know, I don’t think we’re in any way disadvantaged there.

Brancaccio: One thing though, you know, someday fuel prices are gonna go down and I’m going to keep an eye on you, I’m gonna call you back. Because, you know, if we are paying higher ticket prices because of the fuel, you know, turnabout is fair play and we’d want to see those going down. That doesn’t always happen in some industries, coffee always seems to go up.

Levy: Yeah, you know, it’s interesting, because, in this industry, it does tend to happen. And the reason is because it’s such a competitive business. You know, there is a relationship between revenue and fuel prices. It’s not a perfect relationship, there’s a lag, fuel prices move a lot faster than you can move your revenue. But there’s definitely a correlation. And while some of the fuel price increase is due to the conflict over in Ukraine, you know, a lot of it is simply due to supply demand dynamics, and the fact that we have a growing appetite for energy across the world. And that puts upward price pressure on fuel prices. And so you know, it kind of goes hand in hand with a strong economy, you got, you know, commodity prices get a little higher, and for us, it’s jet fuel that matters. But it’ll change, it may go up, it will eventually go down. But either way, we got to make sure we can run the business appropriately under any circumstance. And we are inching toward where we’re getting to break even and hopefully be able to start to make a buck or two and be a kind of long-term, self-sustaining business. So we’re on the cusp of that, but we gotta get past this energy spike here.

Brancaccio: Yeah. Now it’s a time where it’s hard to find people to hire in so many industries. Maybe it’s time to get the pay scale a little higher to find the pilots that you might need?

Levy: Well, you know, you can’t fight the market. The fact is, it’s a good time to be an airline pilot. And compensation has been going up and I think that’ll continue. You know, capitalism is alive and well and it works. And there will be more people that get interested in a career in aviation and being an airline pilot because it’s really a truly exceptional career. We pay quite a bit more than the average. We had to take our compensation up a couple times, including once, toward the beginning of this year, quite substantial increase. But you know, that’s what it takes to be competitive and attract really great people. And we’re looking to attract great people that want to come here and stay here long term for their career. And, you know, so we’re not having any problems right now but it’s a tough market. And yeah, I think airline pilots are gonna continue to command higher and higher compensation and then at some point that’ll kind of start to flatten a little bit as capitalism works.

One year after launching, a new airline expands as the industry faces headwinds 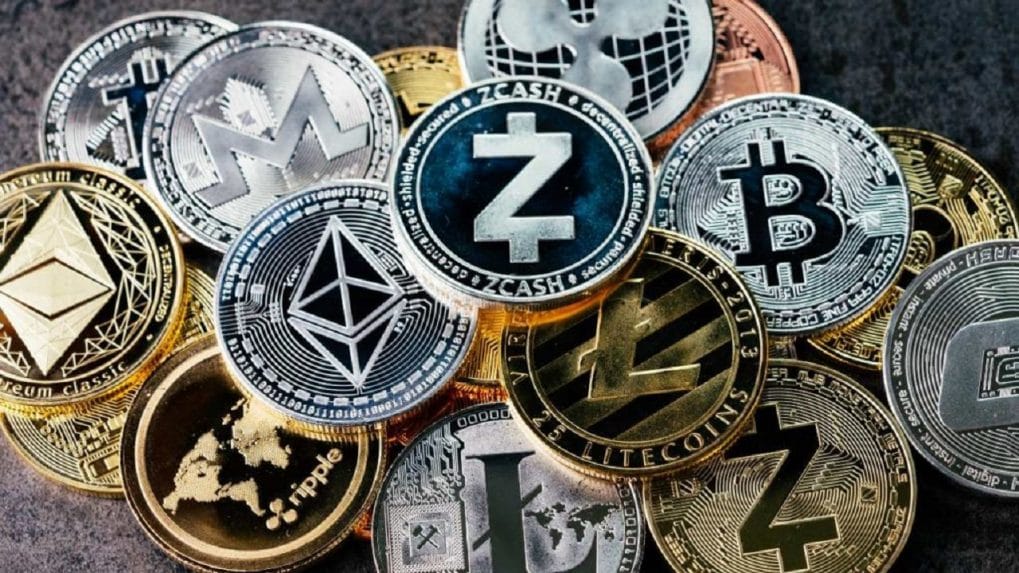