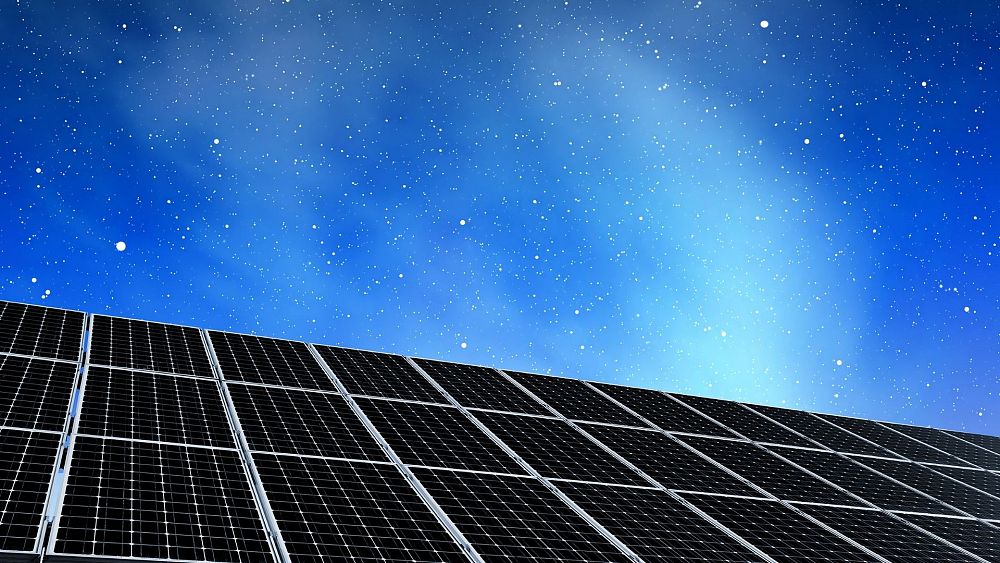 The world is one step closer to night time solar power after a breakthrough discovery by Australian scientists.

University of New South Wales (UNSW) scientists have found a way to ‘catch’ energy that flows out of the earth at night.

“This could mean being able to achieve the ultimate dream of renewable energy: power generation uninterrupted by the setting of the sun,” the researchers claim.

So how does this sci-fi technology work – and when will it hit the market?

Heat – which is a form of energy – flows from hot areas to cold areas.

Every day, the earth absorbs heat from the sun. At night, this heat escapes the earth in the form of infrared light, and is sucked out into the icy vacuum of space.

If it didn’t, the planet would quickly become far too hot to sustain life.

UNSW scientists use the catchily-named ‘thermoradiative diode’ – a type of semiconductor also used in night-vision goggles – to capture the infrared radiation as it escapes earth.

They then convert the ‘captured’ power into electricity.

Both normal and night-time solar depend on the flow of energy from hot to cold areas, explains Ned Ekins-Daukes, the teams’ lead researcher..

“[With normal solar power], the sun provides the hot source and a relatively cool solar panel on the Earth’s surface provides a cold absorber. This allows electricity to be produced,” he adds.

“[At night] it is now the Earth that is the comparatively warm body, with the vast void of space being extremely cold.

“By the same principles of thermodynamics, it is possible to generate electricity from this temperature difference too: the emission of infrared light into space.”

When will night-time solar be widely available?

‘Night-time solar’ power is still in the early stages of development.

The amount of energy produced by UNSW researchers was very small, roughly equivalent to 0.001 per cent of a normal solar powered cell.

But given the right investment, the technology could one day generate around 10 per cent of the power produced by a solar powered cell.

Other teams around the globe are also working hard to develop night solar. Stanford scientists are developing a different technique to ‘catch’ the earth’s radiant heat.

“Even if the commercialisation of these technologies is still a way down the road, being at the very beginning of an evolving idea is such an exciting place to be as a researcher,” he says.

“By leveraging our knowledge of how to design and optimise solar cells, and borrowing materials from the existing mid-infrared photodetector community, we hope for rapid-progress towards delivering the dream of solar power at night!” 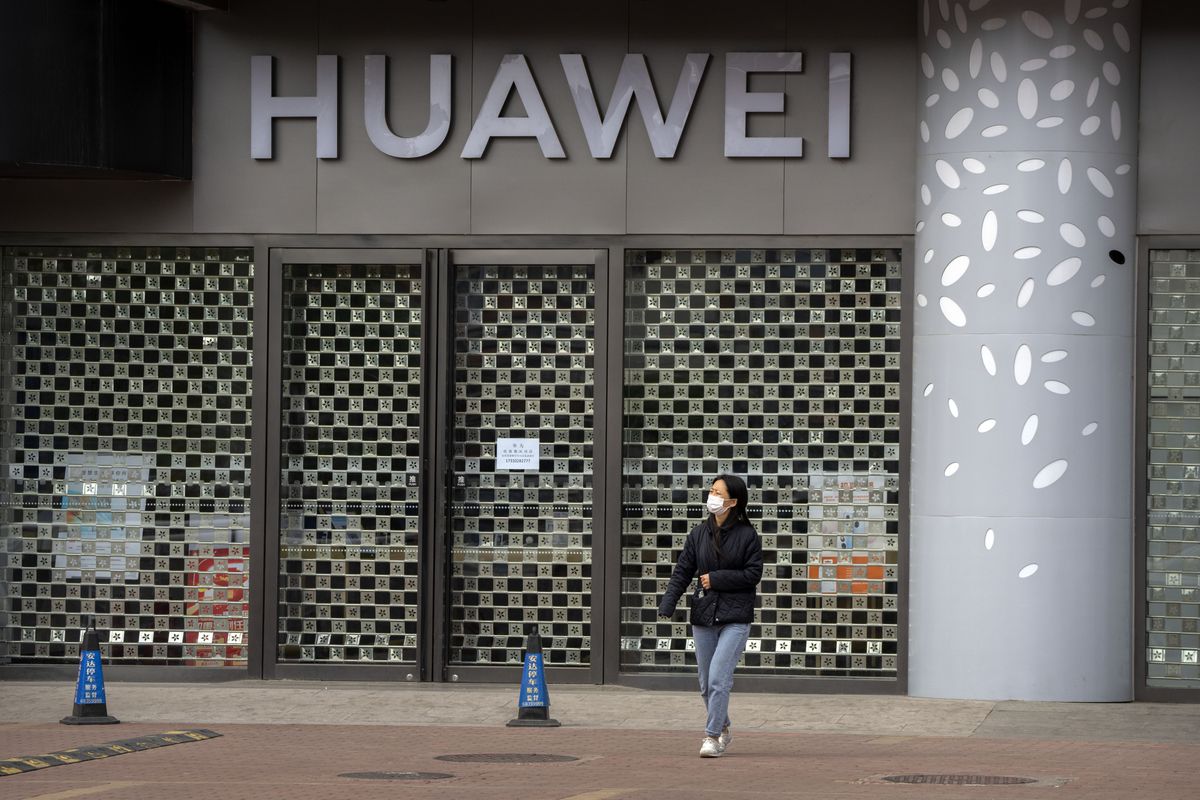 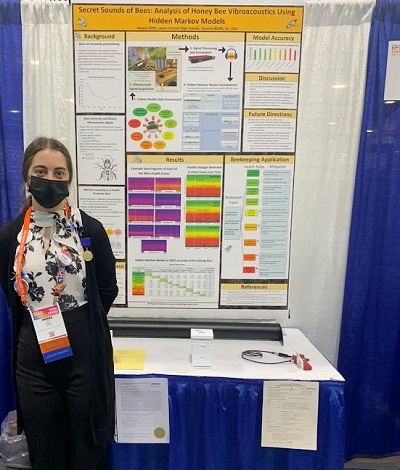