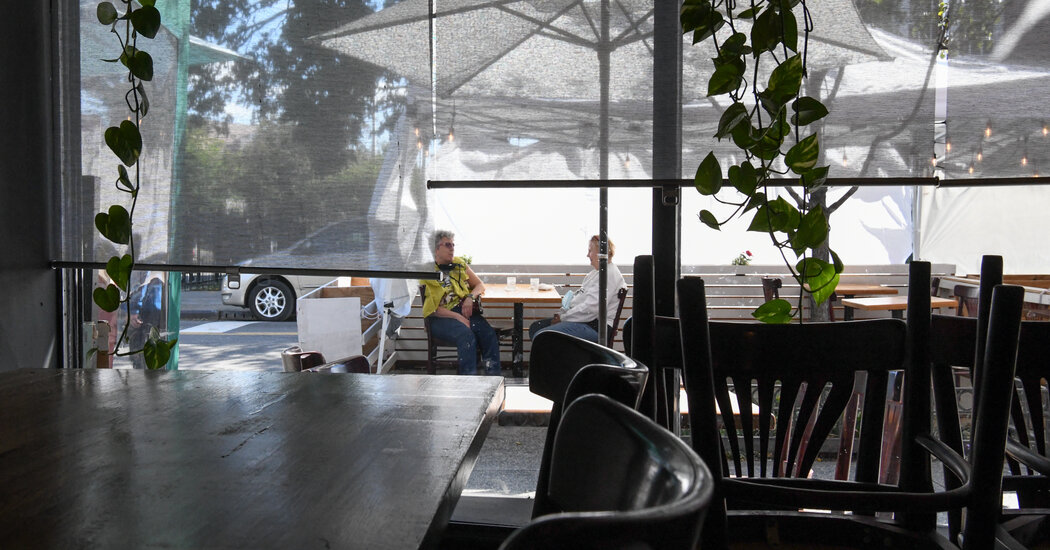 The economic recovery in New York will continue to lag that of the United States for years, with the city not expected to rebuild its labor force to prepandemic levels until late 2025, a year later than initially projected, according to a new economic forecast by the city’s Independent Budget Office.

The report lays out a challenging road to recovery for New York, whose economy is underpinned by service industries closely tied to travel and tourism that collapsed at the start of the pandemic in spring 2020 and have been slow to recover.

Parts of the city’s economy have thrived during the pandemic — Wall Street firms and lately, residential sales — but the course of the coronavirus will largely dictate how and when New York rebounds, the city agency said. The broader national economy has regained nearly all the jobs lost during the pandemic, but New York has regained only about 35 percent of its lost jobs in 2020, the report said.

The prognosis also raises major questions about the impact of hybrid work on the value of office buildings, which pay a significant share of the city’s property taxes, and the future of brick-and-mortar retail, which was struggling even before the pandemic accelerated the move to online shopping.

“The increasingly unpredictable nature of the spread of Covid-19 variants continues to confound economic forecasts and will remain one of — if not the primary — risk to the stability of the city’s financial plan,” the report said.

The city government has avoided drastic cuts or tax increases because of $22 billion in federal aid for schools and city departments. The Independent Budget Office warned that the assistance has masked the true economic challenges confronting the city.

But one key industry will take longer to recover: leisure and hospitality. By late 2025, the sector is projected to have 100,000 fewer employees than in late 2019 as tourism is slow to rebound and business travel is reduced significantly. A major source of income from tourism, the hotel occupancy tax, could reach $577 million in 2025, up from $85 million in 2021 but still below 2019 levels, the agency said.

“With so many New York City residents’ employment and well-being directly tied to the tourism industry, even modest declines in tourism could have major impacts on the city’s economy,” the report said. 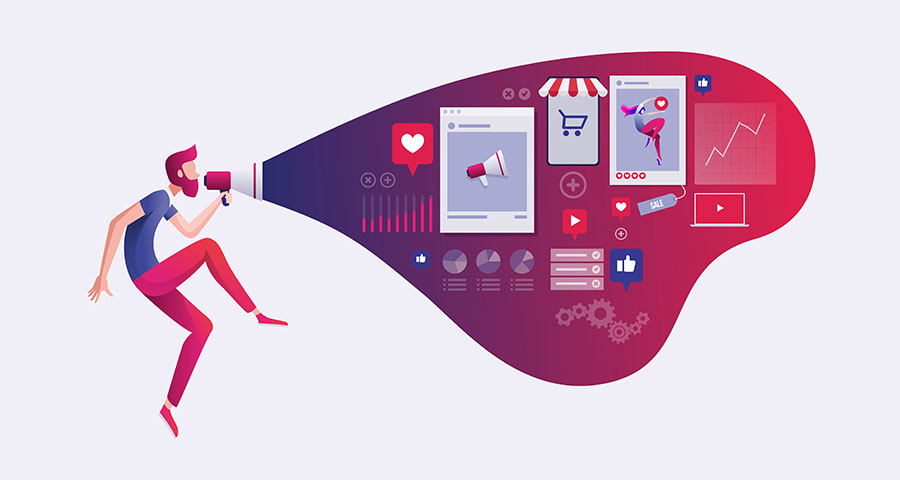 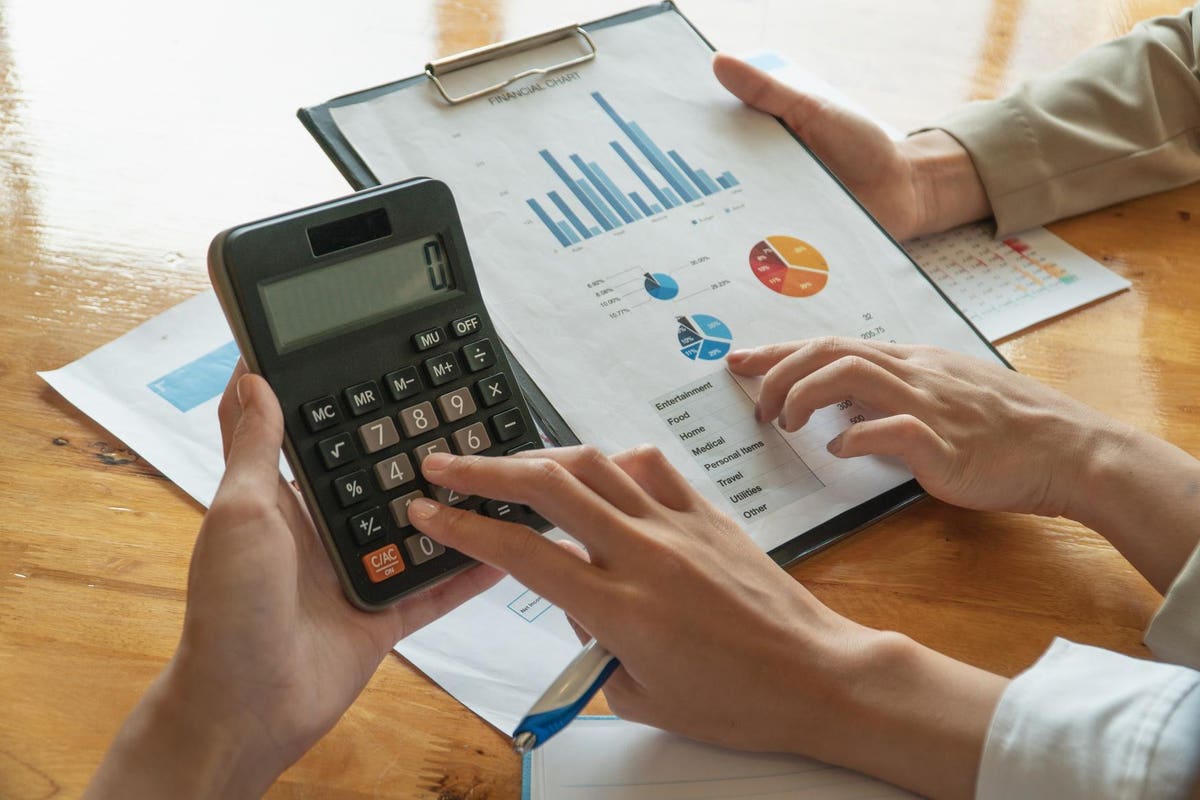