Way back in 1990, when the New South Wales Rugby League first introduced a salary cap, it ranged from $800,000 to $1.5m depending on individual club circumstances.

Some 32 years later, that 800 grand wouldn’t get you one marquee player let alone a whole roster.

Yet just as the game has witnessed incredible change since Big Mal was leading the Raiders to back-to-back titles, so too the cap has evolved at a rapid rate along the journey. When the current Collective Bargaining Agreement was signed in 2018, the salary cap for all clubs was set at $9.1 million and the size of the NRL top squad went from 25 to 30 players.

With the game getting back on its feet after two seasons heavily affected by the COVID pandemic and a 17th team joining the competition in 2023, the future looks bright for the Telstra Premiership.

And, just as it has been for 32 years, the salary cap will be central to the game’s success.

NRL.com spoke to NRL Salary Cap auditor Matthew Faulkner to get a clearer picture of why the game needs a salary cap, how it works, the introduction of a cap for the NRLW, third party agreements and more.

Why do we need a salary cap?

A salary cap provides a mechanism for clubs to control their spending on players, which is their biggest expense. Without a cap, clubs could end up spending more than they can afford to try and win games and ultimately premierships.

The other purpose of the cap is to equalise talent and by any measure it has been successful in that objective with 15 different clubs making the top eight since 2014 and nine sides having played in the grand final – Bulldogs, Rabbitohs, Cowboys, Broncos, Sharks, Storm, Raiders, Panthers and Roosters.

“Even though there can be lean periods at times for certain clubs, they will get through those and be able to compete at the top and push for finals appearances and premierships,” said Faulkner, who succeeded Richard Gardham as NRL salary cap auditor at the end of 2020.

In 2022, the NRL salary cap stands at $9.4 million, with a new salary cap to be set as part of the new Collective Bargaining Agreement later this year. The new cap will cover seasons 2023-27 with the new CBA aligned to the game’s broadcast deal cycle.

“The $9.4 million is for 30 players and is comprised of $9.118m of base salary cap, $188K of veteran and developed player allowance and $94K of motor vehicle allowance,” said Faulkner.

“These figures are agreed with the Rugby League Players’ Association (RLPA) as part of the Collective Bargaining Agreement.

“Since 2018 clubs have been required to spend at least 95 per cent of their salary cap each year and that rule is in place to guarantee player payments.

“Contracts are submitted to the NRL by a club representative. At some clubs it is the salary cap manager, at others it is a person in accounts, legal or the football department. The submission is done via an online portal we call NRL Gateway.”

From dedicated salary cap managers to football managers to the head coach, the business of managing the cap is an intricate process which demands almost daily attention.

A player’s age, their position, potential, experience, and marketability all go into the mix as clubs endeavour to make best use of their cap and find the perfect blend to deliver premiership success.

And when a contract has been drawn up to offer to a player, the NRL goes over it forensically to ensure all the Ts have been crossed and the Is dotted.

“A thorough review of the contract is done to ensure all areas of the contract have been completed properly. This includes signatures, witnessing, statutory declarations and the player registration form,” Faulkner said.

“Under the rules we have 10 days to decide whether a contract is suitable for registration. It can be drawn out if there are errors in it and it needs to be redone but on average the process takes around five days.

“A number of factors are then considered before the contract is rubber stamped but most importantly, the contract value cannot put the club in breach of the salary cap.

“It also needs to be executed correctly and must be negotiated by an accredited agent or family member if the player isn’t self-represented.

“There’s a mechanism in the rules that allows the auditor to value a player,” he added. “The contract is a starting point for what a player is worth but there are other mechanisms out there to help us determine if that is fair.

“Some clubs will run with a top-ended model with several higher-paid players which means they’ll have more players at the bottom end of their roster on minimum salaries. Others will run with a flatter structure and therefore have less players on the minimum and more players paid on or above the average salary, which is around $310,000.

“Regardless of which model a club runs they must not exceed $9.4 million for their top 30 players.”

Given the juggling that needs to be done to fit 30 players under the $9.4 million cap, it’s imperative that players can bolster their income with outside deals, and that’s where the third-party agreement comes in.

Any payment outside a player’s contract is considered a third-party deal and they are not subject to any kind of cap.

According to Faulkner, any deal a player does with one of the game’s sponsors like Telstra or Kayo is uncapped as long as their club has no part in it. Players are also free to wear whatever boots or headgear they choose and can promote those companies.

“As a definition, a third-party deal is an agreement between a player and third party. This could be a large corporate company or a small business,” Faulkner said.

“The most common are arm’s length deals which are agreements with companies that have no association to the player’s club and utilises the player in their own IP, not the NRL’s or clubs.

“Another type are game sponsor deals, which are agreements with our major partners such as Telstra and Ampol.

“We also have appearance fees which can be anything from an appearance on The Matty Johns Show, NRL 360 or at the local shopping centre.

“TPAs are excluded from the salary cap provided they have no association with the players club and the club did not play a role in sourcing the agreement. If there is a link, it will be included the salary cap.”

Faulkner said the most common misconception about TPA’s is that there’s an endless pool of money for players to dip into.

“The TPA market crashed during COVID when players couldn’t do appearances and promotions, while a lot of our marquee players (such as Cameron Smith and Johnathan Thurston) have left the game in recent times.”

Every club in the NRL is subject to an annual salary cap audit as well as mid-year health checks, ad hoc reviews, forensic audits, investigations and interviews.

“We also have a live system that tracks the real time salary cap position of every club for the current and future seasons,” Faulkner said.

If we see something that doesn’t look quite right with a team’s salary cap the starting point would be a conversation with the club.

“Depending on the severity of the issue that could be a talk with the salary cap manager, the Chief Financial Officer or the Chief Executive. And depending on the outcome we may do further work and reach out to the player and agent.

“Currently we have a team of three at the NRL which includes Ryan Deluca who is the manager in the team. He looks after the day-to-day operations of the salary cap, which includes club communications, the audits, NRLW, the football department cap and benchmarking analysis.

“The other team member is James Richards, our contracting registration and third-party agreement guru. He looks after this process and manages our online portal.

“James will also assist with the salary cap audits which take place between November and February of each year.”

When the last CBA was signed, a $5 million cap was also introduced on a club’s football department — capturing all costs associated with running an NRL team, from staff costs and recruitment, travel, and apparel.

“It was an important measure to control the spend at football clubs which had the potential to blow out,” said Faulkner.

“This cap ensures fairness and equity across all 16 clubs in terms of running your NRL program.”

When the NRLW returns later in the year for its 2022 season it will be subject to a salary cap for the first time.

The introduction of the salary cap provides greater opportunity to structure deals to meet the needs of individual players, and the increase in player payments means elite players could earn higher playing fees.

The cap has been set at $350,000 and will consist of 24 players per club, two of whom can be contracted as marquee players.

“The marquee players can be offered a job and they have a nominal cap value of $16,000,” Faulkner explains.

“If a club chooses not to employ two players, their two highest-paid players will be valued at $16,000 for cap purposes. 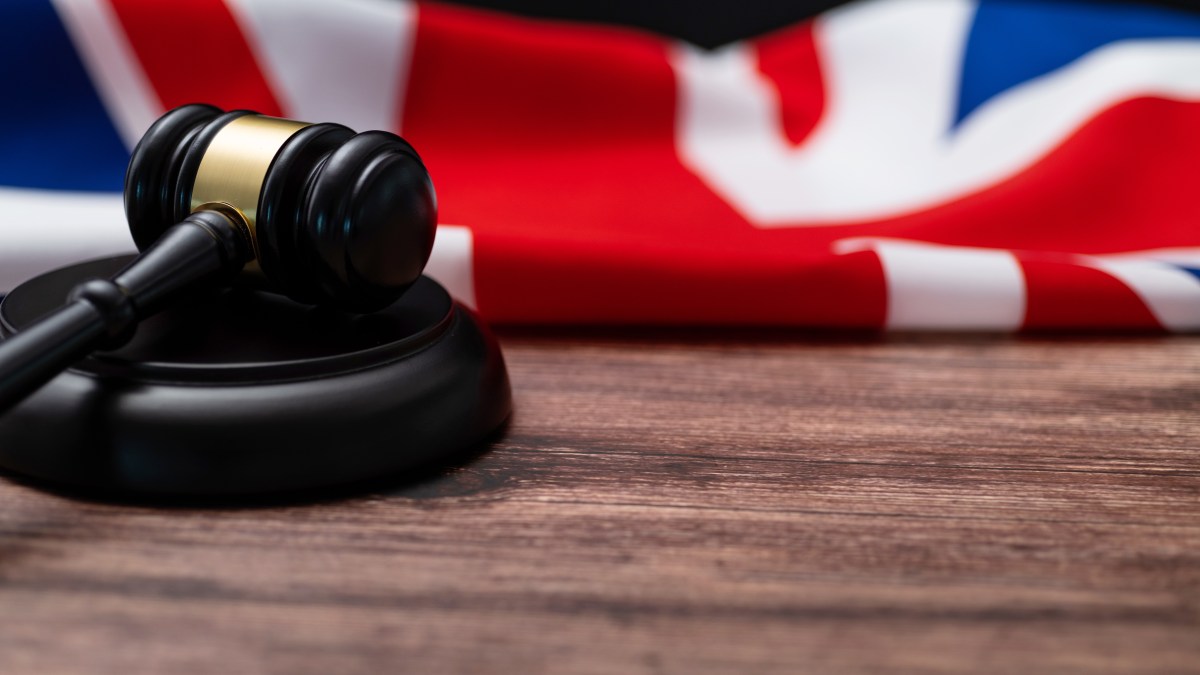