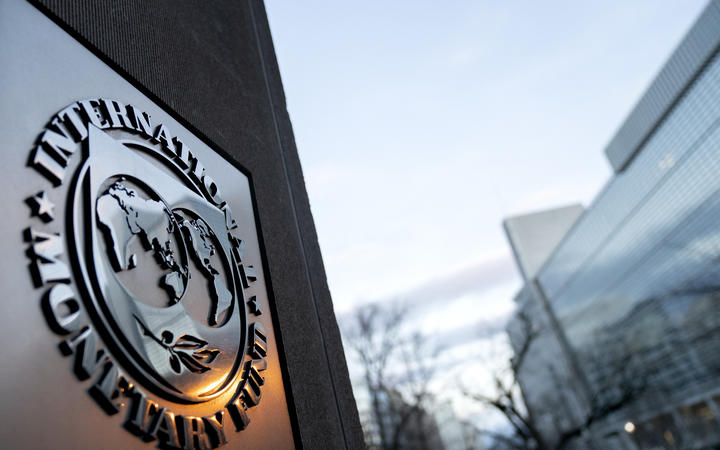 The International Monetary Fund has given the government an approving nod for its handling of the pandemic and economy, but warned high inflation and housing affordability need to be tackled, and caution taken in reducing support.

The IMF logo (file). Omicron and the war in Ukraine could adversely affect economic activity and inflation in New Zealand, the IMF said.
Photo: AFP

In its annual health check on the country, it said the economy was in a strong position because of “sound management”, although the Omicron outbreak and war in Ukraine added new uncertainty.

It also noted a slowdown in China, New Zealand’s biggest trading partner, could have a significant impact as well.

“Domestic risks are centered around financial stability and growth implications of developments in the housing market due to high household debt, borrowers’ vulnerability to rising interest rates, and banks’ high exposure to housing.”

It said a slowing housing market and withdrawal of government support packages and low interest rates would add to the slowdown, with forecast growth of 2.7 percent this year. 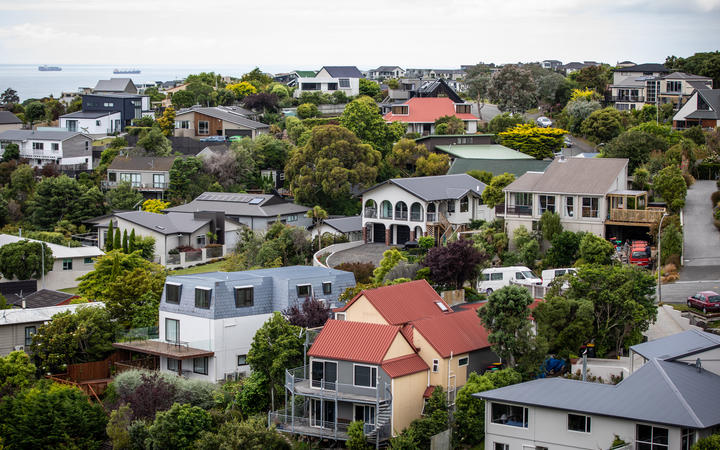 It said a slowing housing market would add to the slowdown, the IMF said.
Photo: RNZ / Nate McKinnon

The IMF said inflation pressures could be expected to remain for this year and the Reserve Bank was right to raise its official cash rate.

It said the government’s fiscal policy should be “agile” and future support packages should be targeted, suggesting the temporary cut in fuel tax should be replaced with measures to support vulnerable households.

It noted a slowing in the housing market, but repeated previous recommendations such as stamp duties, social housing, freeing up land supplies to tackle long-term affordability issues.

And the IMF also revived its call for a capital gains tax.

“Transitioning from relatively high corporate income tax to other sources, such as capital gains and possibly land taxes, would improve efficiency without reducing aggregate revenues.”

It said the government also needed to make stronger efforts to meet climate change targets, such as the emissions trading scheme which would give financial incentives for new technologies and moves to reduce emissions. Previous post Have multiple loans? Three reasons why you should settle the home loan last 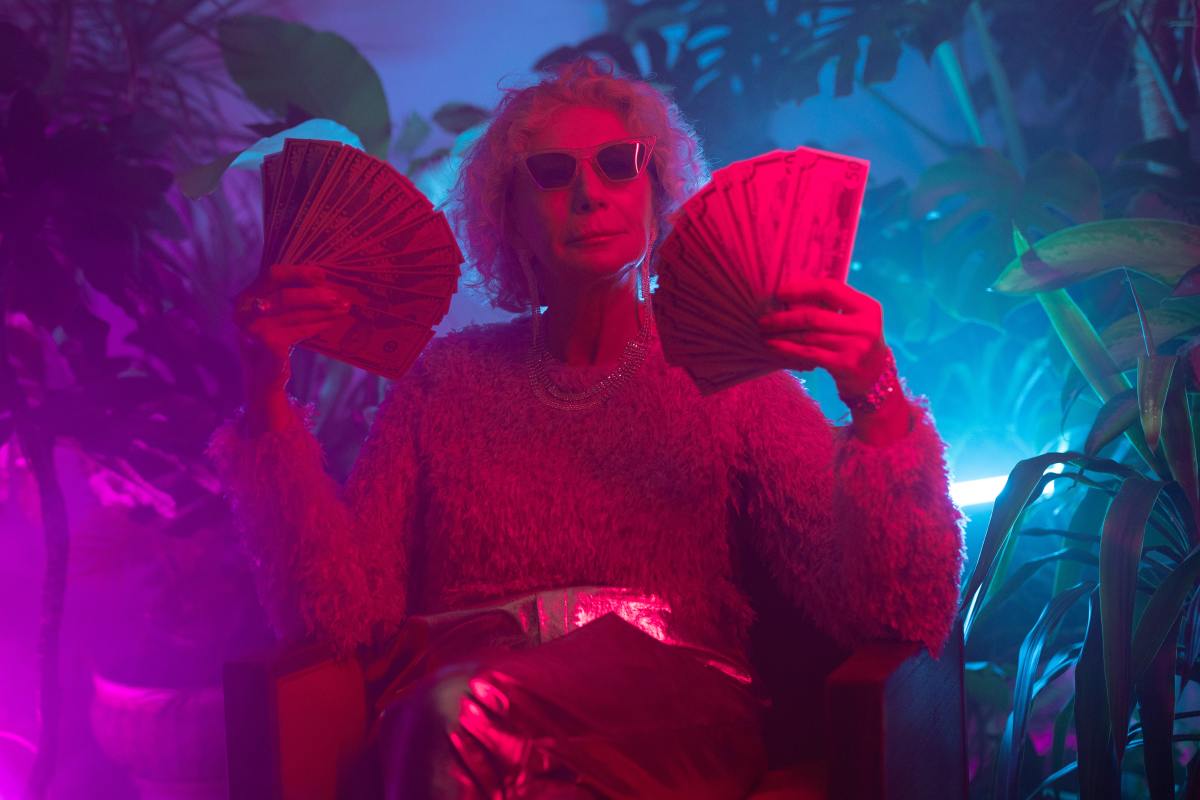 Next post Women’s Wealth Management: Not Your Traditional Investment Plan