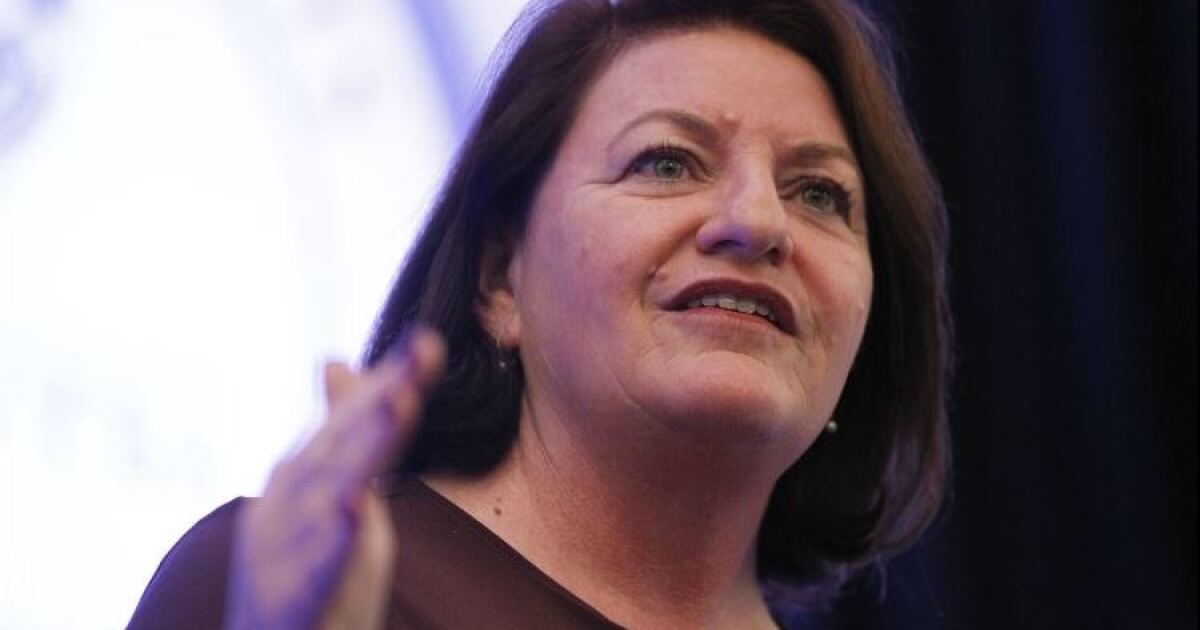 A new program championed by one of our local leaders could be the key to unlocking homeownership opportunities for many aspiring homebuyers in our communities of color. The California Dream for All program, proposed by California state Senate President Pro Tempore Toni Atkins, D-San Diego, would help first-time homebuyers achieve the dream of homeownership by providing significant down payment assistance to qualifying individuals. The program has the potential to reduce some of the barriers to homeownership that have disproportionately prevented families of color from owning homes. California has a housing affordability crisis with skyrocketing home prices. The median home price in California was $884,890 in April, up 8.7 percent from April 2021, according to the California Association of Realtors. This is simply out of reach for many people.

This has also created an even bigger wealth gap, and positioned California 49th among the 50 states in homeownership rate in 2020. While homeownership is a path to housing stability and generational wealth building, today’s rising home costs, rents and cost of living are increasingly impacting potential homebuyers, who are finding it that much more difficult to save enough for a traditional 20 percent down payment. Disparities in homeownership rates also are exacerbated by systemic racial barriers that have left communities of color behind and unable to invest in homeownership opportunities. It should come as no surprise that a 2019 study by the Federal Reserve found that the typical White family has eight times the wealth of the typical Black family, and five times that of a typical Hispanic family. The primary reason? Inequality in homeownership rates.

According to the 2021 California Association of Realtors Housing Affordability Index, only 13 percent to 15 percent of Black and Latinx households in San Diego County can afford to purchase a median-priced, single-family home, compared to 32 percent of White households. Statewide, homeownership rates stand at 35 percent for Black families and 44 percent for Latinx families, compared to 59 percent for White families, according to data from the California Dream Index.

Here’s how Atkins’ California Dream for All program would address this problem. Although details of the proposal are still being finalized, as proposed, the state would allocate $1 billion per year for 10 years to establish a revolving, shared appreciation first-time homeowner program. This level of funding would assist about 8,000 first-time homeowners per year by providing 17 percent toward the purchase price of the home. This could substantially reduce the down payment and lower monthly mortgage payments by more than 30 percent, saving the typical homebuyer more than $12,000 per year. Homebuyers would also be able to forgo costly mortgage insurance and receive extensive mortgage counseling. Once homeowners sell, transfer or refinance a home, they would reimburse the state’s revolving fund at an amount equal to the 17 percent share of the home’s current value. Those funds would then be available to help additional first-time homebuyers purchase a home and begin to build wealth.

The California Dream for All program would be specifically targeted at lower and middle income Californians who are first-time homeowners — particularly those who would be first generation homebuyers — on a first-come, first-served basis. Targeted outreach is planned for communities of color, including Black and Latinx communities. The program is aligned with the County of San Diego Black Chamber of Commerce mission to help close the generational wealth gap.

As Otto Catrina, president of the California Association of Realtors has noted, homeownership is essential to creating generational wealth and stronger communities across our state. Many Californians can afford a monthly payment but need assistance with the down payment and closing costs. Homeownership is part of the American dream. We applaud Atkins for her visionary California Dream for All program, and encourage the Legislature and governor to support its funding and implementation.