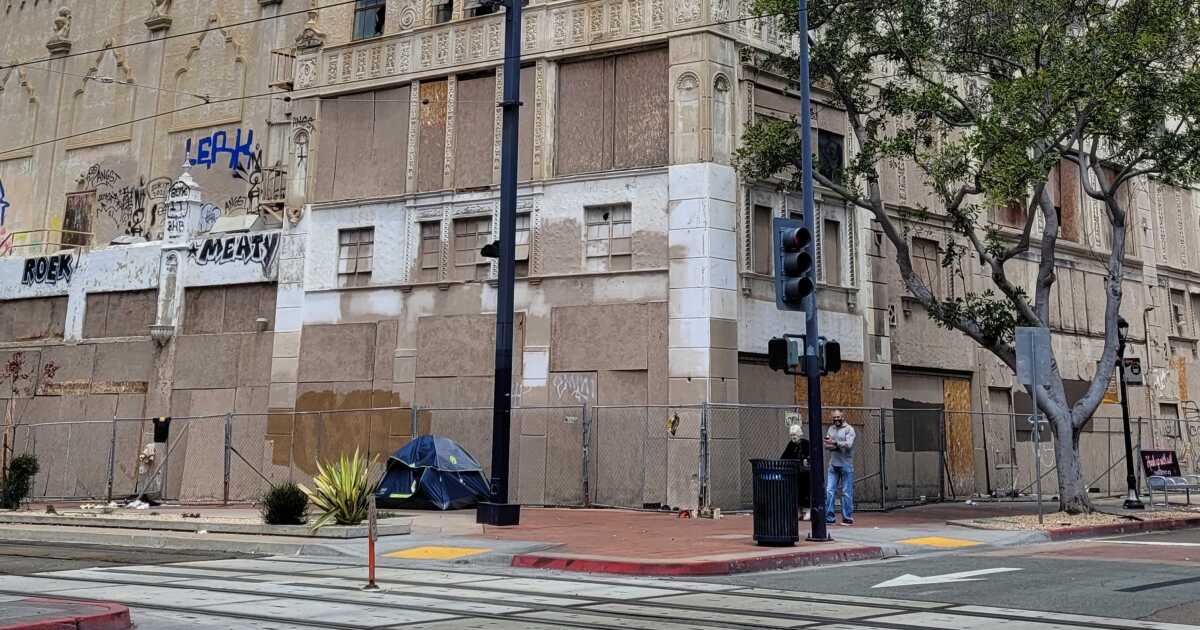 Baldwin is a retired San Diego Association of Governments planner and housing advocate, and lives in Kensington. Knox is president of the League of Women Voters of San Diego and lives in La Jolla.

During recent years, the city of San Diego has engaged in efforts to make it easier for developers to build housing. Sustaining this effort is the belief that if the city reduces regulations and processing times and changes community plans to allow many new housing units, prices will go down or moderate, making housing affordable to more households. That approach might work for market rate housing, but it will not work for housing for very low and low income households.

The truth is that the market will build housing that’s affordable for only about 40 percent of households in the city — families making over 120 percent of Area Median Income (120 percent is about $128,300 a year in income for a family of four). For the remaining 60 percent, we need approaches that include much greater roles for the state and, especially, the federal governments — and enhanced participation of nongovernmental entities such as nonprofit housing developers.

Local governments also play an important role when they allow increased densities in appropriate locations near transit and jobs — an approach pursued and, to a large extent, successfully implemented by the city of San Diego and other jurisdictions in the region such as San Marcos, La Mesa and Chula Vista.

But there are other approaches — like inclusionary housing — that require developers to dedicate a small portion of their market-rate projects (usually 10 to 20 percent) to affordable housing for lower income households.

The city of San Diego has had an inclusionary housing ordinance since 2002 that required 10 percent of rental units be affordable for households making 65 percent of Area Median Income. But in December 2019, the City Council changed its approach by adopting an ordinance that requires 10 percent of all residential developments with 10 or more units be supplied to households with an income of up to 60 percent AMI. The new measure is being phased in over five years, starting at 2 percent in 2020. The current requirement is 4 percent.

So the process initiated to increase inclusionary housing requirements resulted in developers being required to provide far fewer affordable housing units than the previous version of the ordinance that was in effect between 2002 and 2020.

This became painfully clear in April 2021 when the San Diego City Council upheld an earlier decision by the city’s Planning Commission to approve turning the California Theatre into a 41-story hotel and condo tower despite concerns that only seven of its 330 units (2 percent) were proposed as affordable. The Unite Here Local 30 hotel workers union had appealed the planning commission decision because of the small amount of affordable housing given the low incomes and dire housing needs of those who would work there.

During the hearing, City Council members expressed frustration with the 2 percent inclusionary requirement but said their hands were tied because of the ordinance adopted in December 2019. A council majority appeared to be open to consider amending the ordinance. However, a year has gone by, and no one has taken action.

Last summer, the League of Women Voters San Diego and the Quality of Life Coalition that includes UniteHere Local 30, Climate Action Campaign, Sierra Club San Diego and Center for Biological Diversity wrote to the City Council and mayor requesting that the inclusionary ordinance be amended as soon as possible to boost the on-site affordability requirement from 4 percent to 10 percent immediately.

We calculated that at least 350 additional units of affordable housing would have been required if developers had been obligated to meet the 10 percent threshold when 4,547 units were subject to it during the ordinance’s first year.

This is a huge, unforgivable loss for the city — especially in light of the increasing number of housing units being built in San Diego this year and the recently approved 15 percent inclusionary requirement in the Barrio Logan Community Plan and decades-old 20 percent inclusionary requirement still in effect in the North City Future Urbanizing Area.

The failure to address this problem shows unacceptable deference to development interests by the City Council and mayor.

Amending the inclusionary housing ordinance would be an important first step.

The city of San Diego desperately needs more affordable housing for its service workers and the people who build our housing, among others.

The City Council should amend the inclusionary housing ordinance immediately to require 10 percent affordable units, not 6 percent, starting in July. 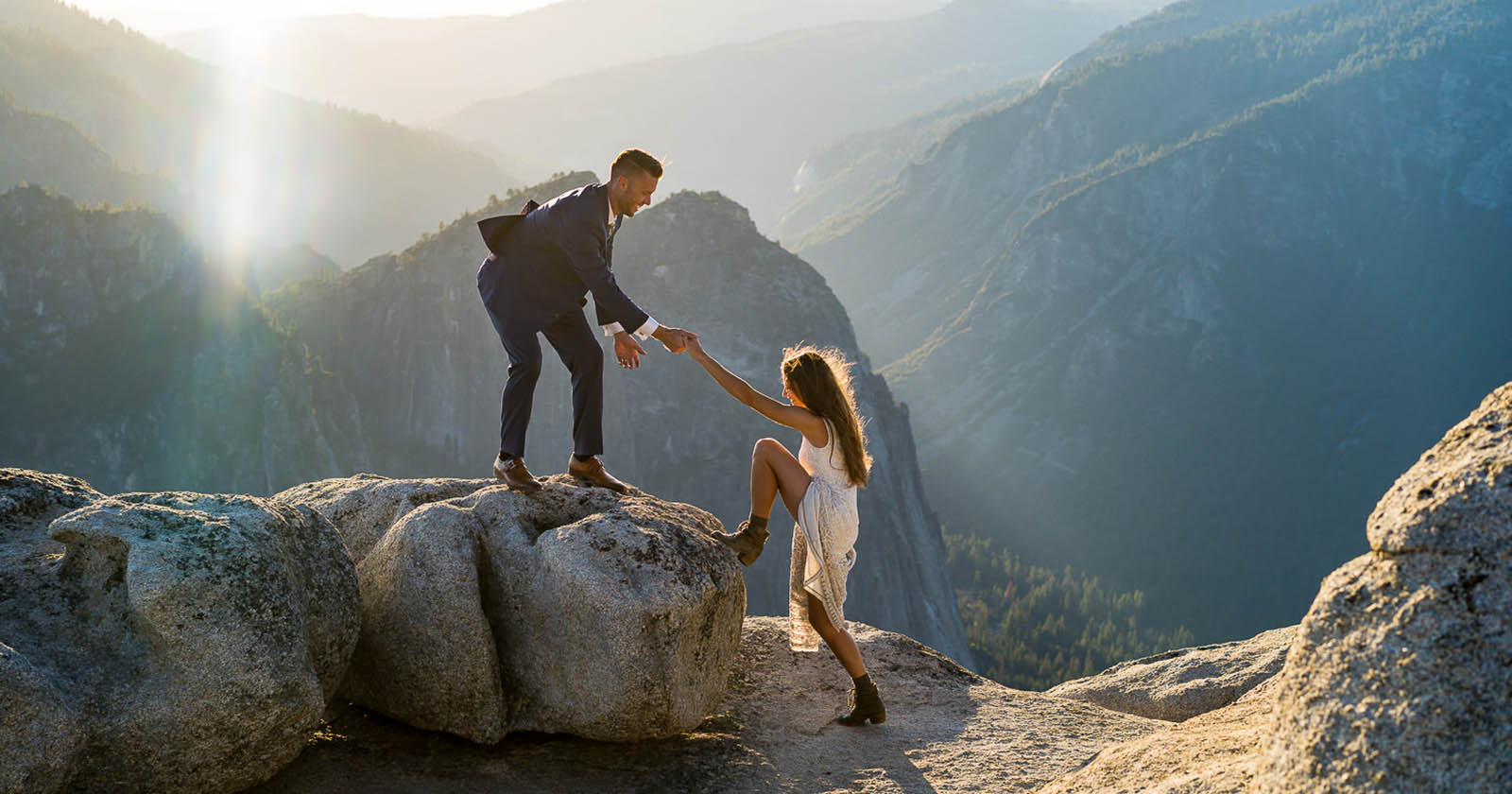