Judiciary workers in Oyo State, on Wednesday, called on the state government to ensure prompt payment of their salaries to ensure efficiency.

The workers told the News Agency of Nigeria (NAN) in Ibadan that some of them stayed off their offices because of the recurrent delay in salary payment.

NAN reports that the entrance gate to court premises and some offices were open for commencement of work after the Eid-el Fitr and May Day holidays.

However, some workers stayed away from their various duty posts, while others, who were present, sent their colleagues home to ensure that none of them was around.

The Chairman of Judiciary Staff Union of Nigeria (JUSUN) in the state, Kayode Matins, confirmed the delay in payment of salary of his members.

Mr Matins said that although the union was not on strike, many of the workers could not transport themselves to and fro work because of lack of money.

“We agreed that those who can afford to come to office should do so, as we are all managing the situation,’’ he said.

The chairman added that the union was making efforts to seek stakeholders’ help on what the workers could do to ensure prompt payment of salary.

One of the workers, who spoke on condition of anonymity, decried the delay in salary payment, adding that they needed to draw the attention of the public to the development.

“The reason judiciary staffers are saying off work is because of delay in payment of their salaries, which has been on for a while.

“The workers no longer have money to transport themselves to and from work, and this has been affecting our productivity.

“While staffers of other parastatals have collected their April salaries, those in the judiciary have yet to collect theirs.

“The delay in salary has been on since December 2021. We received March salary on April 17,’’ the staff member said.

The worker further said that the action was to draw government’s attention to the irregular payment of their salaries.

“If we receive our salaries today, we will resume work immediately. We have been appealing to the state government for long but nobody is telling us the reason for the delay,’’ the staff member said. (NAN)

Good journalism costs a lot of money. Yet only good journalism can ensure the possibility of a good society, an accountable democracy, and a transparent government.

For continued free access to the best investigative journalism in the country we ask you to consider making a modest support to this noble endeavour.

By contributing to PREMIUM TIMES, you are helping to sustain a journalism of relevance and ensuring it remains free and available to all.

Oyo judiciary workers stay away from work over salary delay 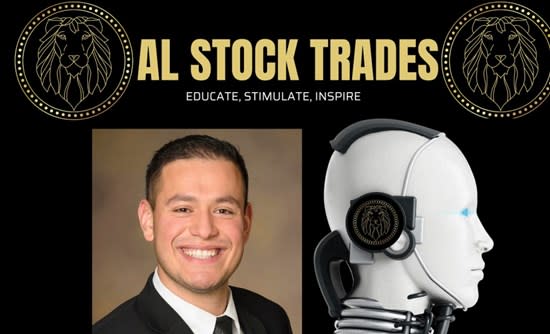 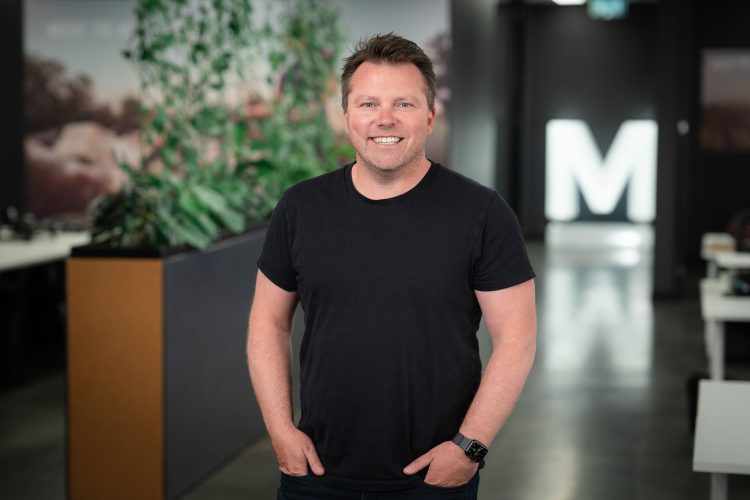