Penn State President Eric Barron will receive a 2.5% raise this year — and two other high-ranking executives will also receive salary increases — after unanimous approval Friday afternoon by the university’s board of trustees.

He is set to retire at the end of this academic year. His current contract runs through June 2022.

According to Kathleen Casey, who heads the trustees’ Subcommittee on Compensation, information taken into account for the merit raise included Barron’s performance against 2020-2021 goals and a presidential evaluation report.

Other salary increases, involving “Tier II executives,” included executive vice president and provost Nick Jones and senior vice president for finance and business Sara Thorndike. Jones’ new annual salary is $582,828, an increase of nearly $13,000 from his listed 2019 salary. Thorndike was hired last year and will now earn a salary of $448,800. (Her predecessor, David Gray, earned $537,372 in 2019.)

Casey explained that several metrics were taken into account when deciding on compensation. The respective trustees’ committee met in executive meeting late Thursday afternoon and with the full board Friday morning to discuss the matter.

“During these meetings, we reviewed detailed compensation spreadsheets that included market information for those executives whose compensation falls within our purview for approval,” she said. “Based on that review, as well as discussions with President Barron about his recommendations, the subcommittee approved salary increases for Tier II executives as proposed.”

In a news release, the university said the salary increases are consistent with the general salary increase included in the budget the board approved in July.

Josh Moyer earned his B.A. in journalism from Penn State and his M.S. from Columbia. He’s been involved in sports and news writing for nearly 20 years. He counts the best athlete he’s ever seen as Tecmo Super Bowl’s Bo Jackson. 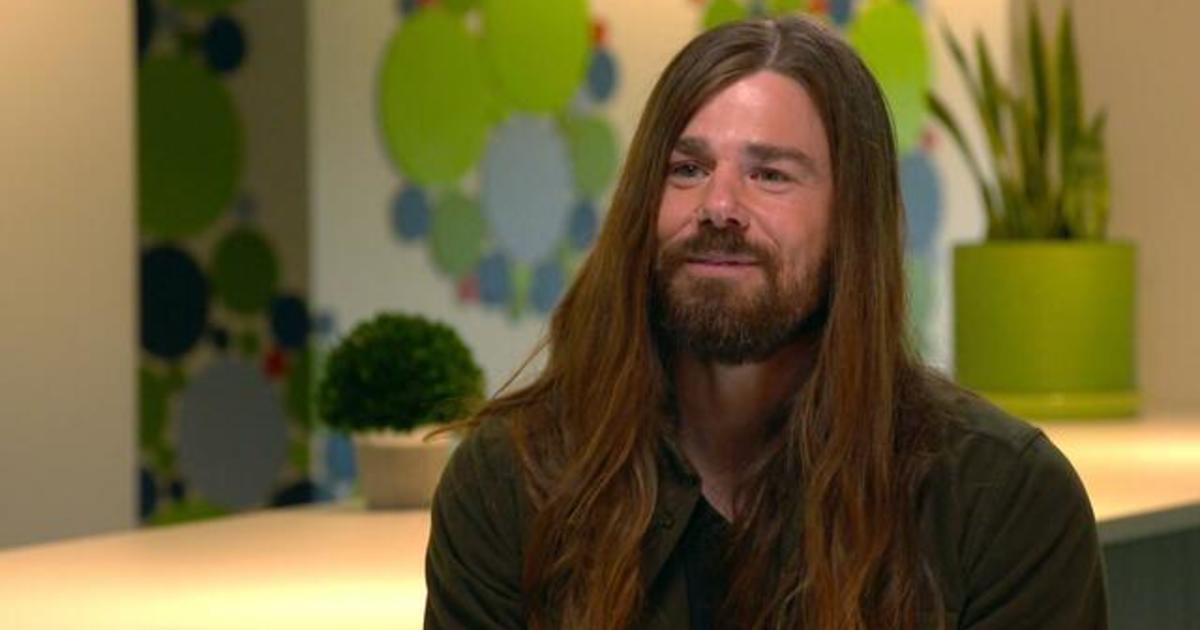