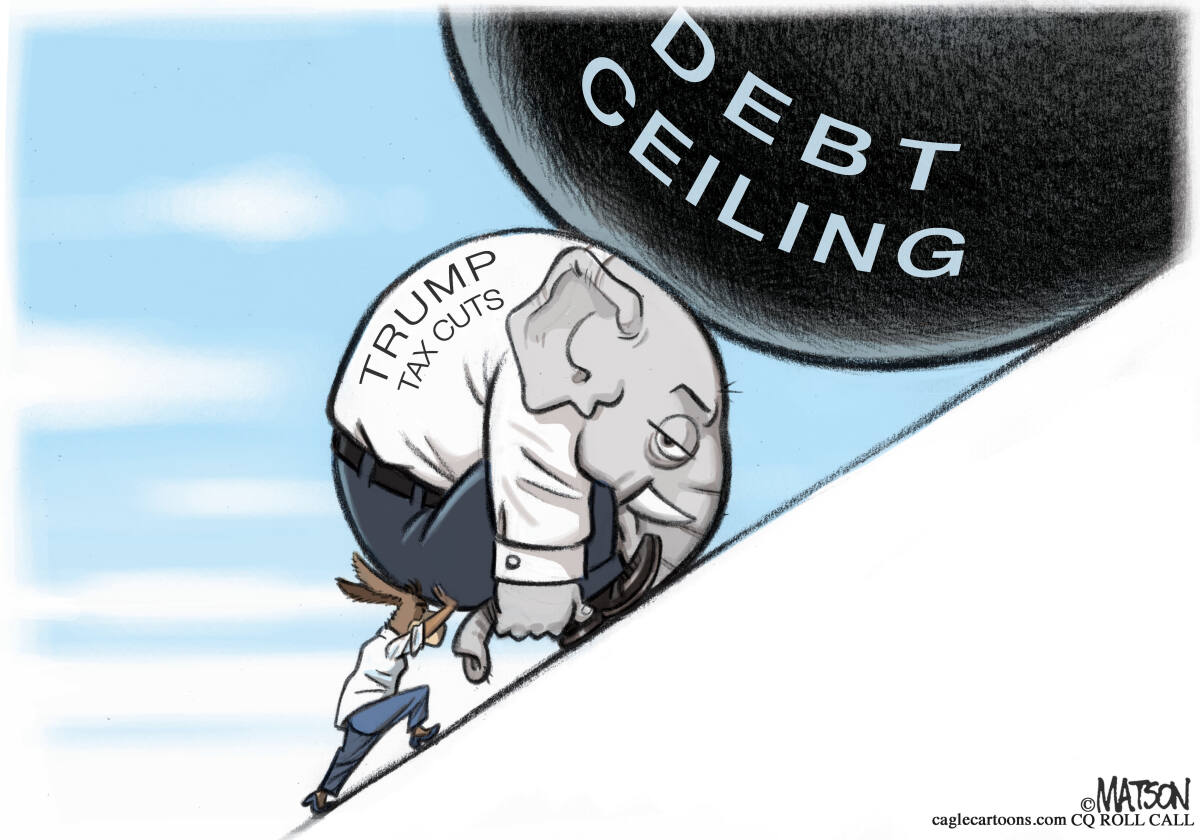 Republicans in Congress are gambling with America’s fiscal health. They should join Democrats to increase the debt limit before it’s too late.

For those not familiar with arcane federal finances, think of the debt limit as the limit on a credit card. If a family hits their credit limit but keeps spending beyond their means, the bills start to pile up. That family has two options: default on their debts and declare bankruptcy or get the credit card company to increase their credit limit so they can borrow more and continue paying for what they’ve already bought.

Like that family, America has maxed out its credit cards. It can’t borrow more money because it’s hit the debt limit — about $22 trillion. The bills are piling up, and the country can’t borrow more. Unlike the family, though, Congress doesn’t need to rely on a credit card company to raise the debt limit. It can do so itself. If it doesn’t in the next few weeks, the federal government will default on its debts.

Default would be catastrophic.

Much of the federal government would shut down, unable to pay Social Security, Medicare and other bills. The effects would ripple out from there, potentially sparking a global recession. If stock markets plunge, people’s retirement savings would take a huge hit.

Meanwhile, interest rates would increase. That would mean higher costs for mortgages, consumer debt and other loans. It also would mean the federal government would pay more interest on existing debt. A debt limit standoff in 2011 wound up costing taxpayers an estimated $19 billion over a decade even though Republicans backed down before default.

Those high stakes are why the Congress has never failed to raise or suspend the debt limit when the time came. But even the grandstanding has consequences. Markets and investors lose confidence in the stability of the U.S. government and its willingness to honor its obligations.

America accumulates debt from tax and spending decisions made by both parties over years. COVID relief measures, the Trump tax cuts and other choices under both Democrats and Republicans increased the debt and brought the nation to this point.

Republicans have tried to link this debate with Democrats’ proposing a $3.5 trillion social spending bill, but the public shouldn’t be fooled. That spending has nothing to do with the current crisis. Even if the GOP’s newly reinvigorated concerns about deficit spending are genuine, the time to fight for fiscal restraint is with spending and taxing bills, not the debt limit.

Republicans also argue that because Democrats control both the House and Senate, they can increase the debt limit without GOP help. That’s true, but misleading. Historically, Congress has passed these increases with bipartisan support because both sides realized the extreme danger of inaction. And a party-line vote would require parliamentary maneuvers that could take too long to accomplish.

Republicans want to pin a debt limit increase on Democrats in elections next year. That small partisan gain is not worth jeopardizing the full faith and credit of the United States. The sooner Republicans end their brinkmanship, the less the harm will be.

You can send letters to the editor to [email protected] 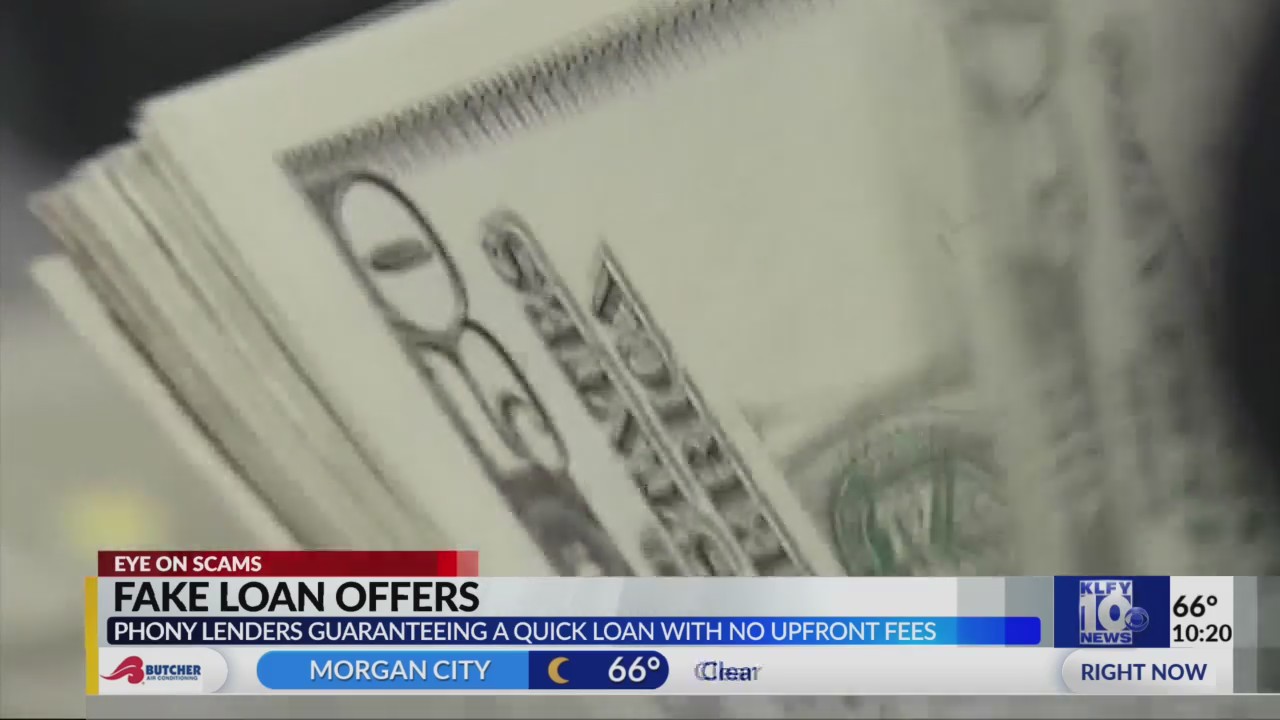 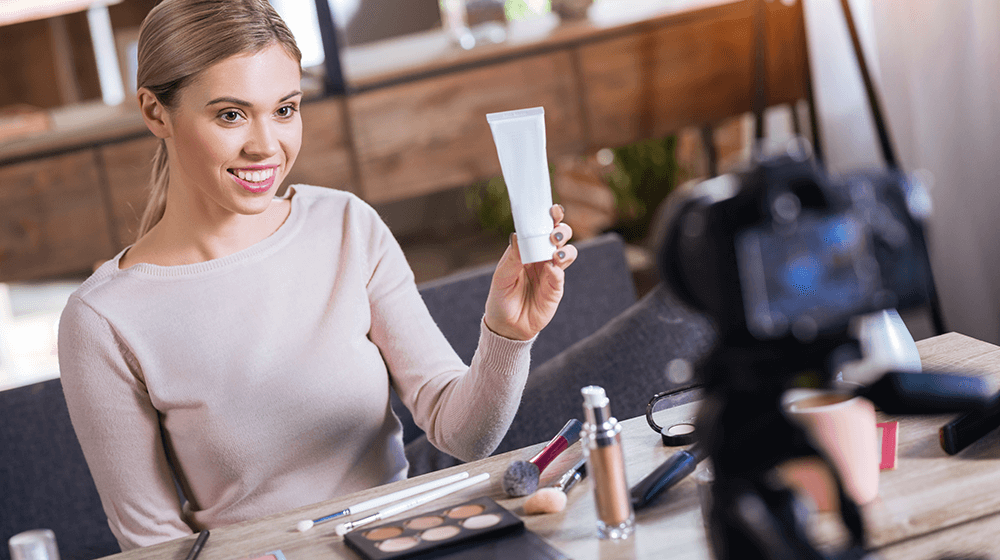