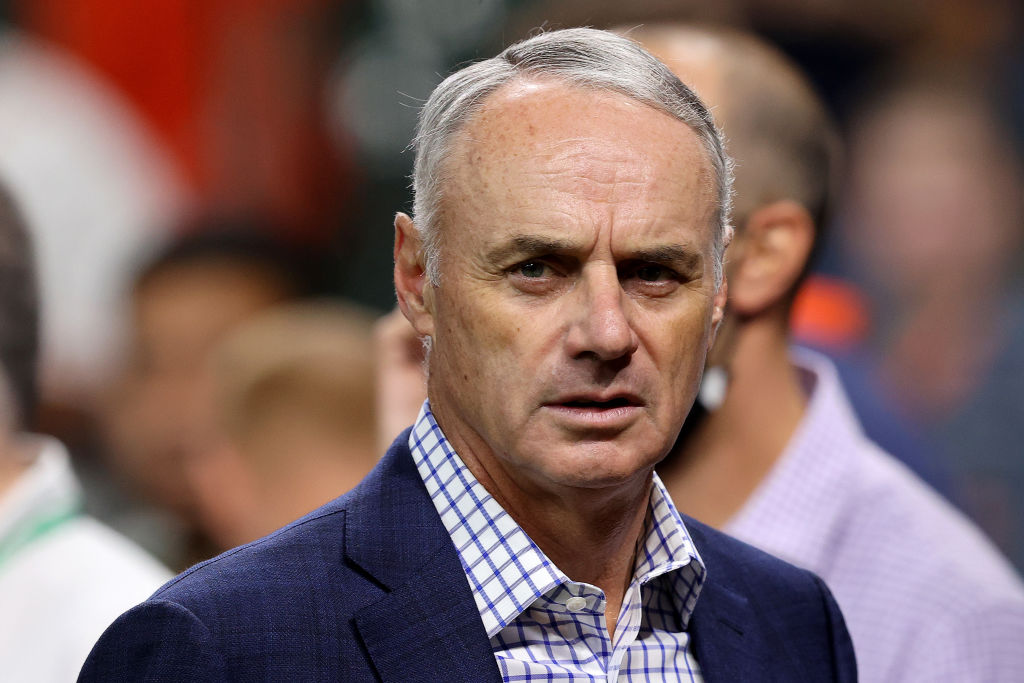 What is the salary and net worth of MLB Commissioner Rob Manfred as lockout talks continue? How does it compare to the other major sports?

One of the figures involved in the talks to try and end the MLB lockout is league Commissioner Rob Manfred.

As MLB Commissioner, Manfred is representing the league’s point of view in the on-going discussions with the Players Association over contracts and salaries.

The current MLB lockout impasse began in late 2021, and now with a little over four weeks until the new season is due to start, the two sides are still yet to conclude a satisfactory deal.

But as he tries to end the first MLB lockout since 1994, what is Rob Manfred’s salary as MLB Commissioner, and how does it compare to other big league sports in the US?

Rob Manfred salary and net worth

Since taking over from Bud Selig in January 2015, it’s been tough at times for Manfred.

He infamously called the World Series trophy a “piece of metal” and dealt with baseball’s response when COVID-19 hit in spring 2020.

He’s also now dealing with the lockout after the old Collective Bargaining Agreement was ended in December 2021.

Big decisions to take then, and Rob Manfred therefore receives a big salary as well.

As per the Washington Post, Manfred takes home a salary of around $11 million per year.

He has annual salary raises built into his current contract – which is set to end in 2024 – when he would have been at the helm of baseball for nine years.

Celebrity Net Worth estimates that his Rob Manfred’s net worth in 2022 is around the $30 million mark.

How it compares to the NFL, NBA, NHL

Rob Manfred’s salary is one the light side, when compared to Roger Goodell over at the NFL, (below).

Goodell is believed to earn around $63.9 million per year for steering the NFL.

The NBA’s Adam Silver earns about $10 million, in line with Manfred, while Gary Bettman is also in the same area.

The NHL Commissioner pockets about $9 million a year.

In other news, Explained: How many nuclear bombs have been dropped 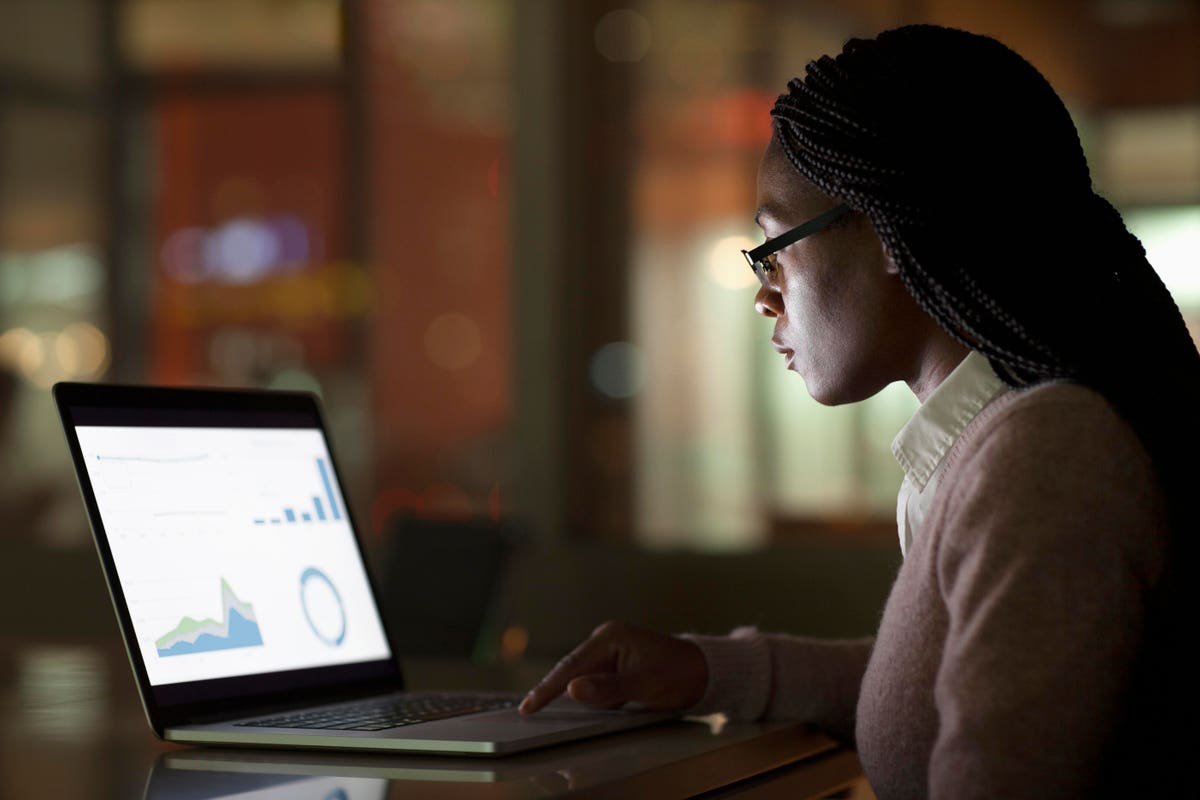 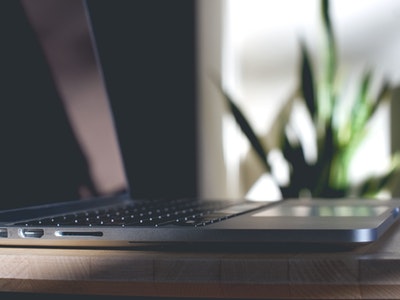 Next post 3 trends hospital marketers wish would go away