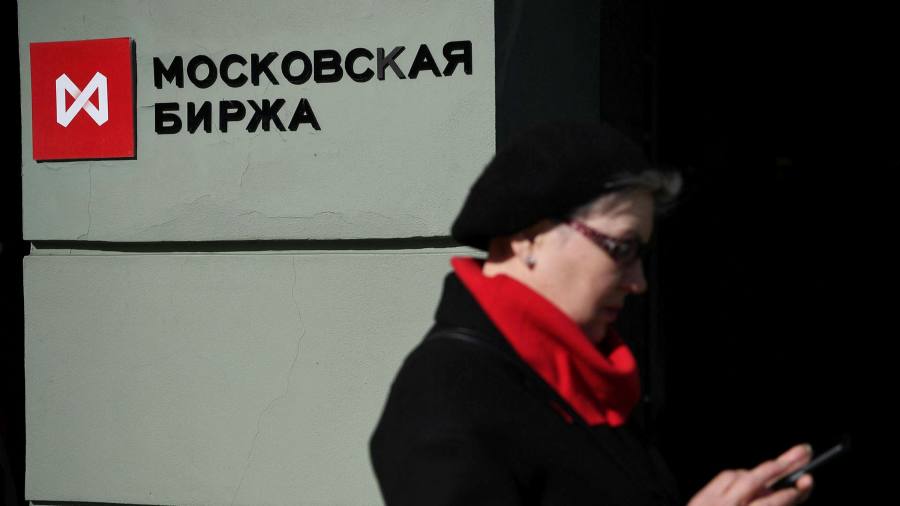 Fund managers including Danske, Nordea and Jupiter have taken steps to permanently shut down funds heavily exposed to Russia, in the latest sign that investors do not expect the country to rejoin global markets for many years.

Most funds with big holdings in Russian securities have been frozen since early March, shortly after Russia invaded neighbouring Ukraine. The suspensions trapped billions of dollars worth of investors’ capital after Moscow’s markets were shut and offshore asset prices plummeted.

A series of punitive western sanctions and Russian countermeasures — including a ban on foreigners trading on the Moscow Exchange — have made it all but impossible to value and trade positions.

The investment arm of Denmark’s Danske Bank said it had begun liquidating its three Russia and eastern Europe funds from the end of April. “Given the escalation of the conflict and challenges with the liquidity and settlement of the funds’ investments, we do not consider reopening the funds to be in the best interests of shareholders, so this is not being contemplated,” Danske said.

The value of the funds’ assets was low and not expected to grow in the near future, while the cost of the liquidation will be borne by the company, Danske added.

Nordea Funds also said it would exit all investments connected to Russia and liquidate its Russia fund, with the first payout to unit holders planned for August 31. “Depending on the market situation and restrictive measures imposed, such as sanctions, it will take a long time before all holdings of the fund can be sold,” Nordea warned.

In the UK, fund manager Jupiter said it had applied to regulators to close its Emerging Europe fund and would proceed with liquidation once approved. Swedish asset manager Carnegie Fonder will only allow sales of units in its Russia funds once trading resumes. Swedbank said it would “not offer its Rysslandsfond [Russia fund] in the longer term” and would divest of its Russian holdings when the market allowed.

“As long as the market is closed it is difficult to make any further decisions regarding the future of the fund, especially as the bulk of the fund is owned by Swedish pensions savers. It is our legal responsibility to do what we can to preserve their savings,” Carnegie Fonder said.

“However, as it is now impossible to see a promising future for Russia, and impossible to make an adequate analysis of the Russian financial market and Russian companies, we have decided to close the fund for new investments.”

Foreign investors — from hedge funds to pension plans — held about $170bn in Russian assets at the end of 2021. Asset managers including JPMorgan, BlackRock, Amundi, UBS, BNP Paribas, Abrdn, Schroders and Pictet have all frozen Russia-focused funds since the invasion but have not said whether they would be closed permanently. 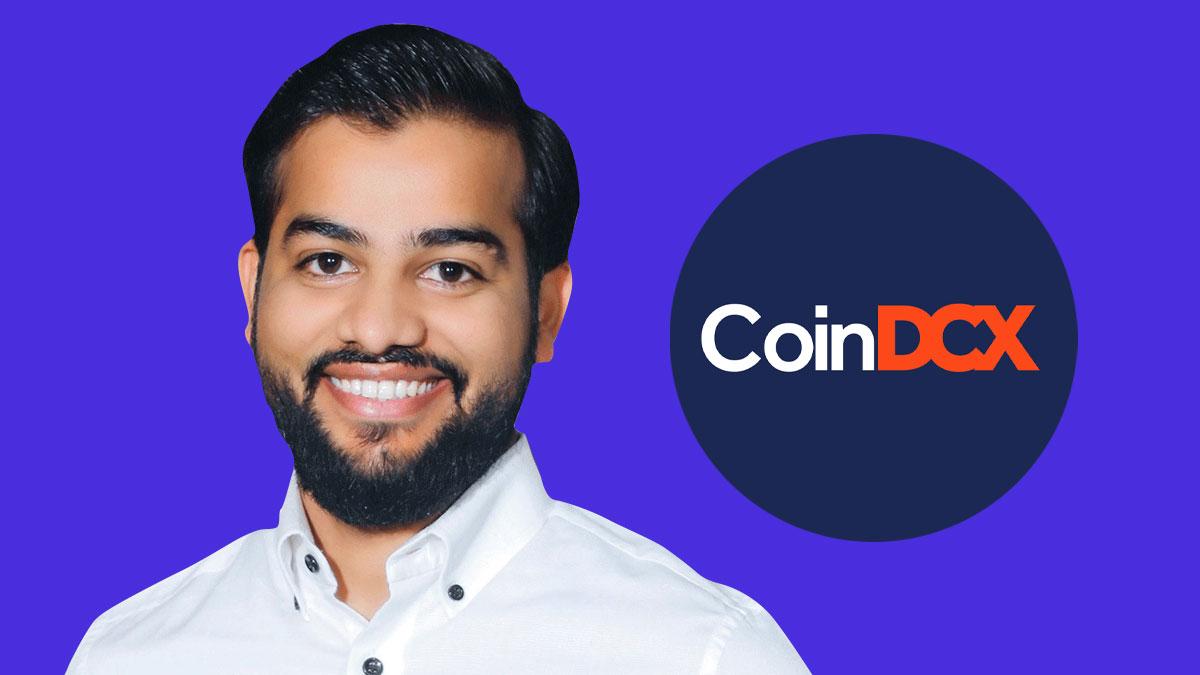