About 58 percent of Russians approve of the invasion of Ukraine, while 23 percent oppose it, according to a poll conducted across Russia a week into Moscow’s full-scale assault.

The telephone survey, carried out last week by a group of independent survey research organizations, found relatively modest support for Russian President Vladimir Putin’s war in Ukraine compared with typical levels in the early stages of past incursions.

The poll offers rare insight into public opinion in Russia as authorities there crack down on protests against the invasion and stifle independent media coverage.

Through Putin’s looking glass: How the Russians are seeing — or not seeing — the war in Ukraine

Gary Langer, a U.S.-based polling expert who runs a research firm, obtained the results of the study from the Russian research organizations and shared them with The Washington Post. He declined to name the Russian firms involved because of the risks they face as Moscow tightens censorship, but said he has partnered previously with the organizations, which he described as “strong, independent survey research firms.”

The national survey was conducted between Feb. 28 and March 1 among a random sample of 1,640 adults across the country. Participants were asked whether they support the Russian military operation on Ukrainian territory. The research firms released the full questionnaire and data set publicly.

Fewer than half of respondents who live in cities of more than 1 million people — 48 percent — supported the invasion. A higher proportion of Russians who reported that their personal finances had improved or remained steady in the past year backed the war, compared with respondents who said their financial situation had worsened.

The results are all the more striking given the dearth of reliable information inside Russia about the invasion and its bloody consequences, Langer said. The Kremlin and state media refer euphemistically to the attack on Ukraine as a “special military action” meant to “liberate” Ukrainians and “denazify” the country.

Truth is difficult to find. Some of the few remaining independent news outlets in Russia have shuttered or suspended operations, and the Kremlin has restricted foreign websites and completely blocked Facebook. A “fake news” law that Putin signed Friday criminalizes contradiction of the official Kremlin line. Merely describing the war as such could lead to a 15-year jail sentence, posing obvious challenges for those seeking to conduct accurate polls there.

“Considering the government control of media and information in Russia, and the natural tendency of populations around the world to rally around their leadership in times of crisis, it is surprising to see this comparatively limited level of support for Putin and his government’s actions,” Langer said.

Putin’s war on Ukraine is drawing battle lines within Russia

Before the invasion, as Russian troops massed around Ukraine’s borders, a survey published by the independent Russian polling agency Levada Center found that 56 percent of Russians said a global war was one of their biggest fears.

Still, there is plenty of evidence of public support for the Russian invasion — or at least the absence of widespread criticism. While some Russian celebrities and oligarchs have voiced opposition to the war, and thousands of protesters have been arrested in cities across Russia, other people are celebrating. Outside liberal circles, public criticism has come at a relative trickle.

The results diverge from those of a survey conducted by the government-owned polling firm VCIOM, which says it found 71 percent support for the “decision to conduct a special military operation.” That is compared with 75 percent of Russians who supported Moscow’s military action in Chechnya in 1999 and 91 percent for Putin’s annexation of Crimea in 2014.

Though the VCIOM survey found higher support for the invasion of Ukraine than the independent poll, notable trends emerge from both, Langer said — “those are considerably lower support for the war in Ukraine among younger adults in Russia, among city dwellers and among people who are struggling financially or economically.”

When it comes to Ukraine, what do Russian citizens actually want?

The apparent level of public backing for Russia’s invasion at the start could spell trouble for Putin if the war drags on, Langer said, pointing to the downward trajectory of support for past Russian incursions and American wars in Vietnam and Afghanistan.

“Wars of choice that drag on tend to quickly lose public support,” Langer said. “Add to that the vulnerability of war support when it has not only dreadful human consequences but also broad economic consequences, and you have a recipe for potential difficulty for Putin in terms of maintaining public support moving forward.” 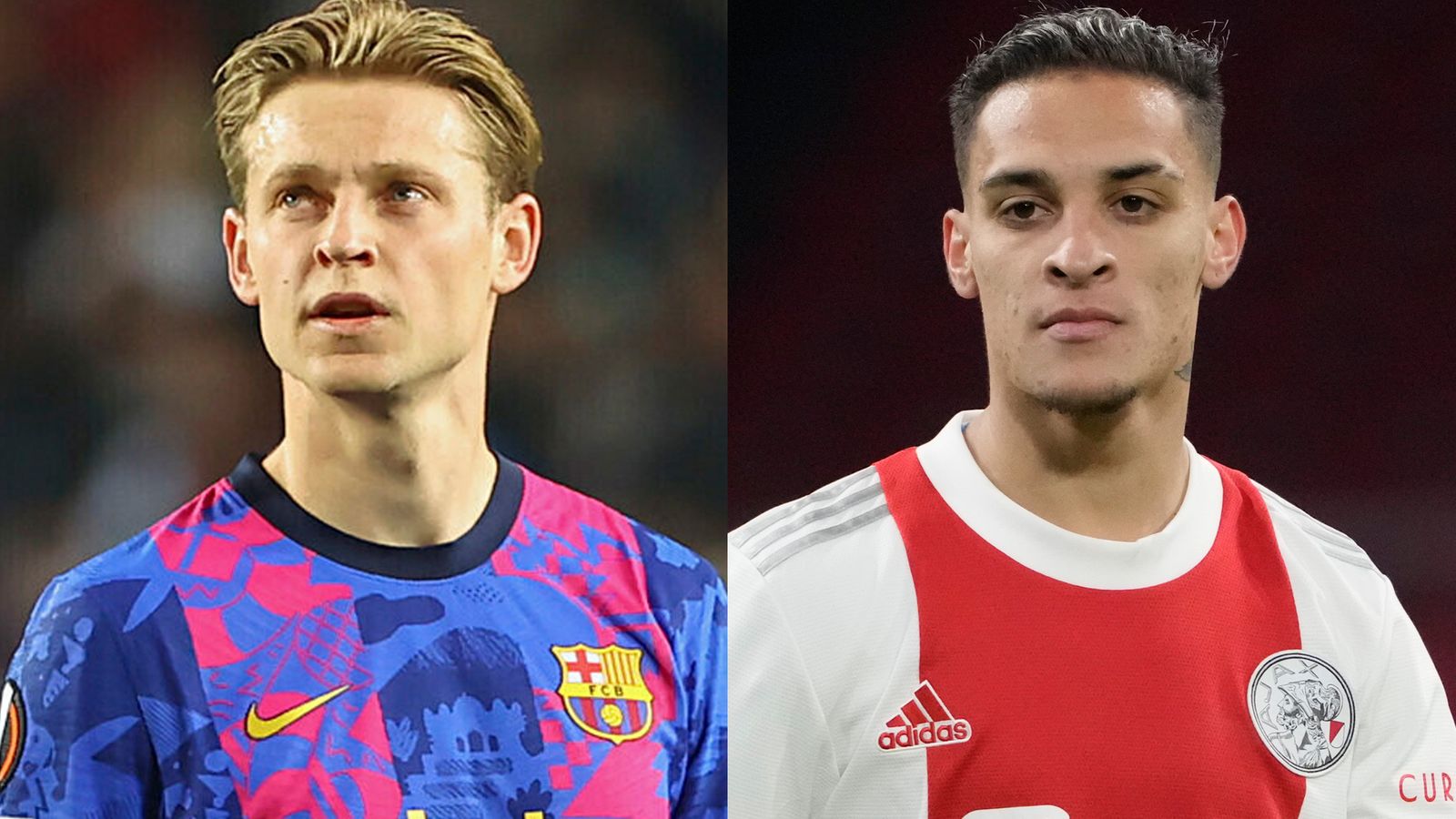 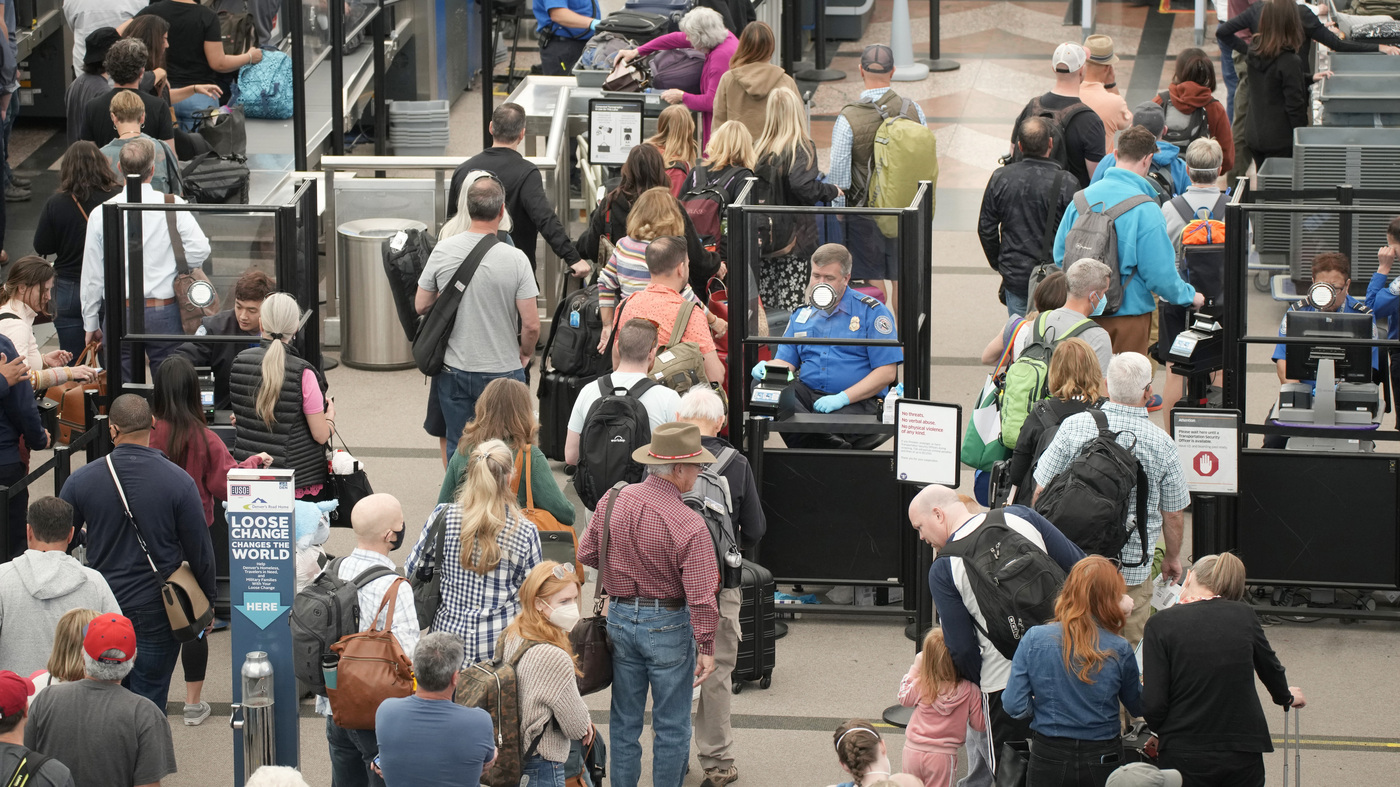 Next post Pent-up demand and fewer flights could lead to travel problems this summer. : NPR