MOSCOW, Russia: The Russian central bank has implemented a range of capital controls in a bid to support domestic assets and the ruble currency, as international sanctions squeeze the economy following Russia’s invasion of Ukraine.

The Russian economy is set to shrink sharply this year while inflation skyrockets, as punitive international sanctions in response to its unprovoked invasion of Ukraine begin to bite.

Russian manufacturing activity in March contracted at its sharpest rate since May 2020, in the early stages of the Covid-19 pandemic, as material shortages and delivery delays weighed heavily on factories.

The S&P Global purchasing managers’ index (PMI) for Russia, published on Friday, dropped from 48.6 in February to 44.1 in March, with anything below 50 representing contraction. Goldman Sachs economists noted on Friday that the fall was “broad-based, with sharp drops in the output, new orders, and (especially) the new exports orders components.”

In a note Wednesday, economists at Capital Economics projected that Western sanctions are likely to push Russian gross domestic product into a 12% contraction in 2022, while inflation is expected to exceed 23% year-on-year.

The European Bank for Reconstruction and Development has projected a 10% shrinkage in the Russian economy, which would still constitute the country’s deepest recession for almost 30 years, with GDP then flatlining in 2023 and entering a prolonged period of negligible growth.

Goldman Sachs has also forecast a 10% contraction, while the Institute for International Finance think tank has projected a more damaging 15% plunge in Russian GDP in 2022 and a further 3% in 2023.

Fears of a Russian sovereign debt default have not materialized, however, with the Kremlin managing to service a recent closely-watched bond payment despite the shackles of sanctions by Western powers that have frozen huge portions of the central bank’s $640 billion stockpile of foreign currency reserves.

Russian stocks have also edged higher since reopening on Mar. 24 after a month-long shutdown of Moscow exchanges, along with the ruble, though capital control measures taken by the Central Bank of Russia and the fading risk of debt default are partially responsible.

“A more sustained recovery will probably require a peace deal which still looks far away. Meanwhile, spillovers from the war will be felt acutely in Central and Eastern Europe (CEE),” Capital Economics Chief Emerging Markets Economist William Jackson said in the report.

“Industry will be hit by supply disruptions and higher inflation will weigh on households’ real incomes and dampen consumer spending. We expect the war to shave 1.0-1.5%-pts off growth in CEE this year.”

The outlook for Russia may yet darken further following the emergence over the weekend of allegations of civilian massacres by Russian forces in Bucha and other Ukrainian towns. The alleged atrocities will push back expectations for peace talks and increase the threat of more punitive international sanctions.

Ukraine’s top prosecutor said on Sunday that 410 bodies had been found in towns recaptured from retreating Russian forces around Kyiv as part of an investigation into possible war crimes, while Ukrainian President Volodymyr Zelenskyy accused Russia of genocide. Russia has denied allegations that its forces killed civilians in Bucha, 23 miles northwest of Kyiv.

The European Union plans to introduce fresh sanctions against Moscow in the wake of the new reported atrocities, with European Council President Charles Michel announcing on Twitter that “further EU sanctions & support are on their way.”

British Foreign Secretary Liz Truss will travel to Poland on Monday to meet with Ukrainian and Polish counterparts ahead of talks with G-7 and NATO allies later this week, and is expected to call for tougher sanctions against Russia.

Despite the sharp declines in Russia’s March PMIs, Goldman Sachs noted on Friday that activity across some CEEMEA economies was surprisingly robust, with gains in Hungary and South Africa offset by declines in Poland and the Czech Republic.

“Hungary’s PMI has been relatively volatile in recent months, so we would downplay the significance of its gain (not least because our analysis suggests that it is relatively exposed to the Russia-Ukraine conflict),” Goldman economists wrote.

“For South Africa, its direct trade with Russia and Ukraine is limited, while it is benefiting from higher commodity prices.” 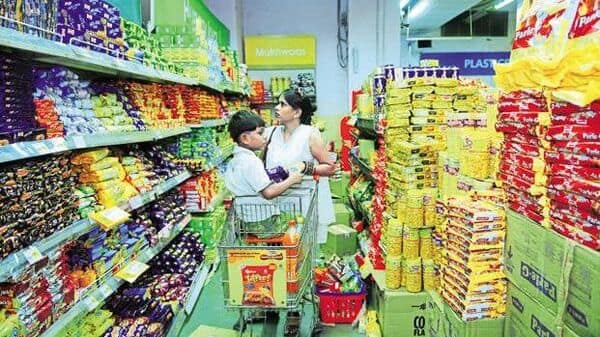 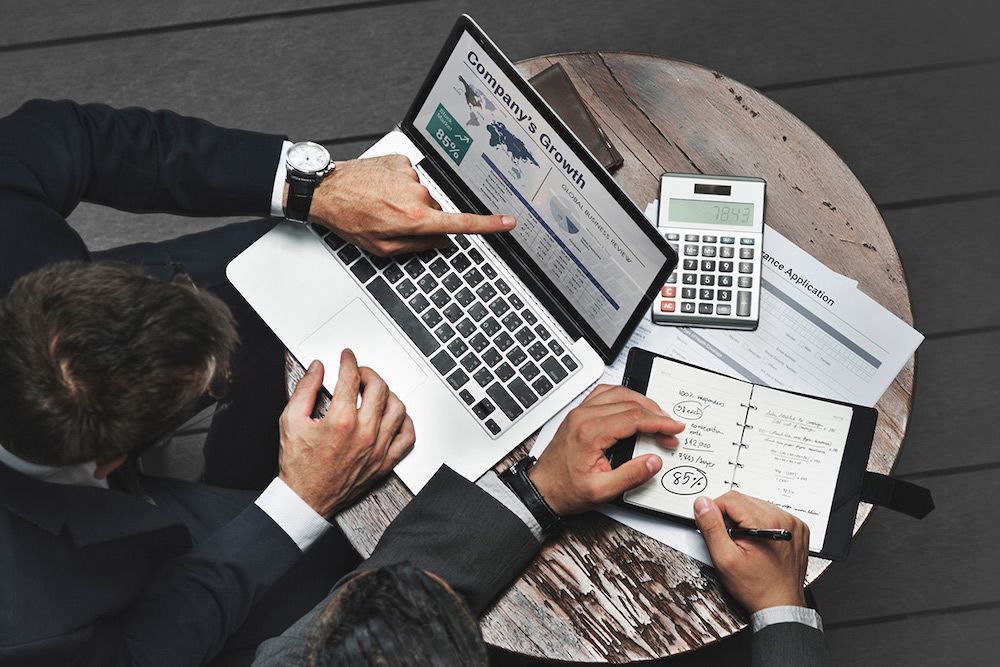