In the 100 days after its Feb. 24 invasion of Ukraine, Russia’s revenue from exports of fossil fuels soared to 93 billion euros — about $97 billion — according to a report by the Center for Research on Energy and Clean Air.

China was the largest importer, buying more than $13 billion worth of fossil fuels during that period, followed by Germany at around $12.6 billion, the CREA report released Monday said.

Over the first 100 days of the war in Ukraine, France was the largest importer of Russian liquefied natural gas, the Finland-based research center found, while Germany bought the most Russian pipeline gas. China imported the most oil from Russia, and Japan imported the most coal.

As Western governments sought to pressure Moscow and many countries scrambled to wean themselves off Russian energy, the volume of Russia’s fuel exports fell 15 percent in May compared with the period before the invasion. But high fuel prices caused by rising global demand have kept money flowing into Moscow’s coffers, the report said, noting that Russia’s export prices were on average 60 percent higher than last year.

And a few countries increased imports of Russian fuel during the first 100 days of the war, including France, India, China, the United Arab Emirates and Saudi Arabia, the research center said.

France, Belgium and the Netherlands benefited from buying liquefied natural gas and crude oil on the spot market, it added. The purchases were made outside of preexisting contracts, “representing an active purchase decision,” according to the report.

The energy ministries of France and Belgium did not immediately respond to requests for comment early Tuesday. A spokesman for the Dutch Ministry of Economic Affairs and Climate Policy, Tim van Dijk, said in an emailed response that “it would be better to ask the companies which are involved as they know all the details.”

After weeks of negotiations, the European Union reached an agreement late last month to phase out Russian oil, but with an exception for pipeline deliveries as a concession notably to Hungary. The mounting evidence of war crimes and gruesome images of bodies lying in the streets of Bucha, in Kyiv’s suburbs, spurred the 27-nation bloc to announce a phaseout of Russian coal and debate an oil embargo.

European Council President Charles Michel said the deal to end seaborne deliveries within months would cover more than two-thirds of oil imports from Russia, cutting off “a huge source of financing” for the Russian “war machine.”

The United States banned imports of Russian oil in March. On Sunday, President Biden blamed the Russian invasion of Ukraine for rising U.S. gas prices — which topped $5 per gallon on average nationally this weekend — telling reporters that it is “outrageous what the war in Ukraine is causing.”

Still, U.S. energy affairs envoy Amos Hochstein told lawmakers last week that Russia may be making more fossil fuel revenue than before the conflict, with global price hikes counteracting the effect of Western sanctions and demand higher than expected as coronavirus lockdowns ease around the world.

As Russia’s war in Ukraine propels already rising inflation in much of Europe to record highs, some European officials have called for steps to mitigate the rise in food and energy costs.

The Washington Post has previously reported that Russian President Vladimir Putin is digging in for a long war of attrition and seeking to use economic pressure, such as a blockade of Ukrainian grain exports, to erode Western support for Kyiv, according to members of Russia’s economic elite. The Kremlin hopes the West could lose focus in trying to counter the invasion, especially as global energy costs surge, The Post reported.

The U.S. director of national intelligence, Avril Haines, hinted at such concerns last month when she told senators that Putin is prepared for a prolonged conflict and “probably counting on U.S. and E.U. resolve to weaken as food shortages, inflation and energy shortages get worse.” 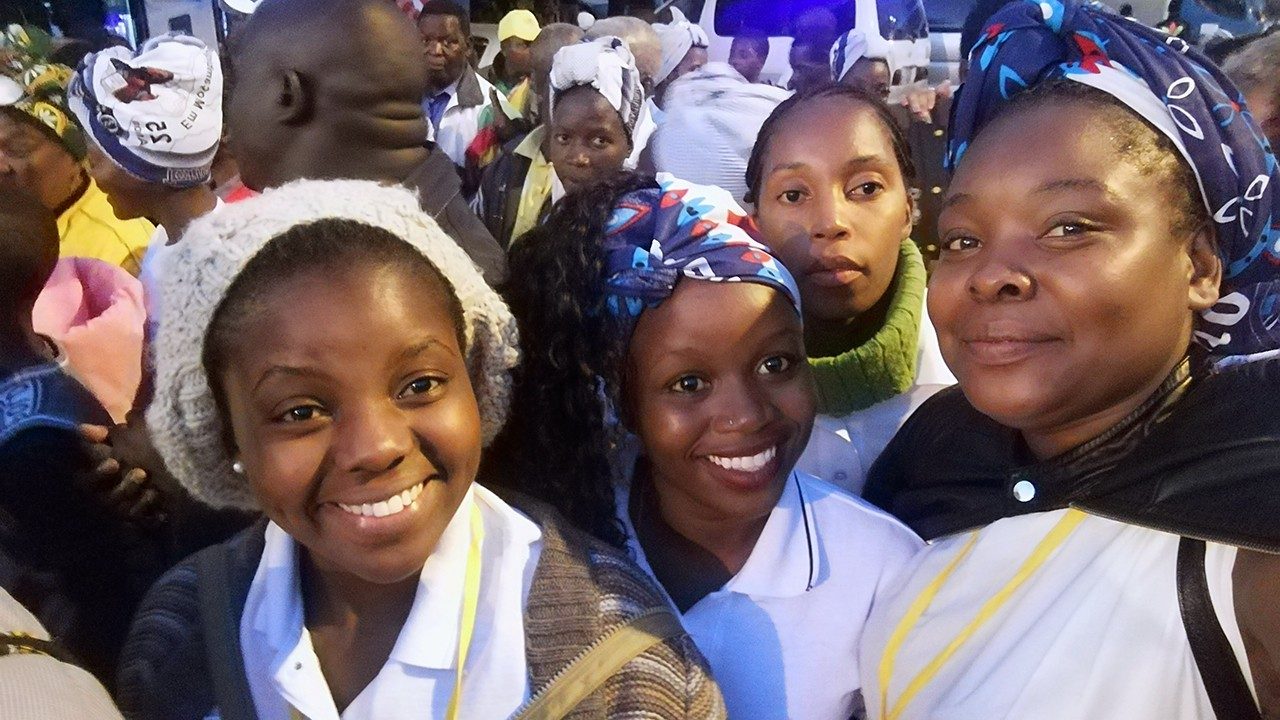 Previous post Mozambican version of World Youth Day to be held in Nampula. 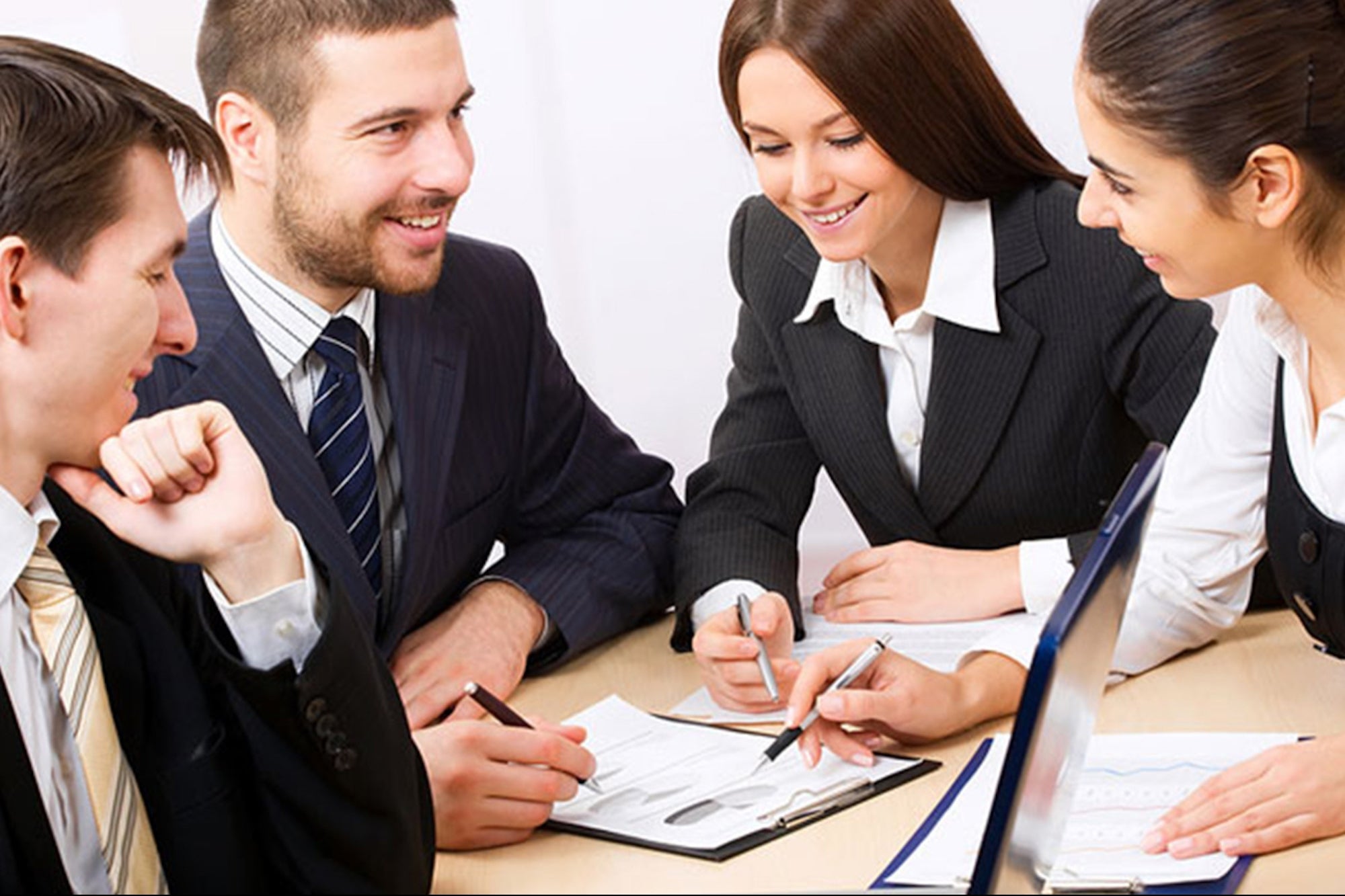 On February 27, a few days after Russia invaded Ukraine, Russian forces launched an operation to seize the Chornobaivka airfield...