BELLA VISTA — The Bella Vista City Council passed a resolution Nov. 15 establishing updated salaries for the positions of its mayor, city clerk and City Council members, a vote that also means pay raises for each position.

The new salaries, which take effect Jan. 1, were the product of research done by a committee of council members Doug Fowler, Jerry Snow and Larry Wilms, who then brought their findings and recommendations to the full council during its work session Nov. 8, during which final adjustments were made.

“I want to thank council member Fowler for setting up the committee that studied this and put in a lot of hard work and rationale,” Mayor Peter Christie said. “We reviewed it during the work session, and they came up with a good compromise.”

“This is my fifth year on the council, and compensation comes up from time to time,” said Fowler. “It always seems a little bit subjective. There was never a number that was based on solid facts. Fortunately, we did have a lot of data at our disposal this time.”

The committee pulled data generated for the state of Arkansas that listed salaries for mayors all over the state, as well as compensation for the clerk and council positions.

“We particularly focused in on Northwest Arkansas,” Fowler said.

When looking at the salary for the mayor’s position, the committee found three categories listed: a minimum salary, a mid-level salary and a maximum salary.

He then emphasized that these salary numbers would reflect the position of mayor of Bella Vista and not the individual holding that title.

“I would like to say upfront, so people understand, this is not a Peter Christie salary,” Fowler said. “It’s a mayor’s salary. That’s what it is, and that’s how it needs to be viewed. And we’re not just talking about today; we’re talking about moving into the future as well.”

“The thought process was to begin a two-year salary progression to meet the minimum northwest (Arkansas) mayor range and to make the salary more competitive vs. the public sector salaries to draw interest from the community for the upcoming mayoral election in 2022,” said Fowler. “We’re talking about getting to the min salary, not the average salary, which is the actual average salary. But we want to make it a two-step process.”

He added, “It’s a job. It’s a full-time job. I know the mayor will attest to that, and so will anybody else in the city who works with him.”

After studying the numbers and figuring in a cost of living increase, the council landed on a recommendation of $109,210 for the mayor’s salary.

“We simply did the math: $111,440 minus $99,590 and divided that number by two and then added that to the current salary of our mayor,” said Fowler. “We also know that this year, more than likely, mayors in several of the cities will probably take salary increases themselves. So if we don’t think about that and add that on we’re going to continue to be behind, and we’re not going to get caught up. So we added a 3.5% cost of living (increase) to it because that’s pretty typical and that’s what we usually do for the employees of the city.”

The same comparisons were used where the council members and city clerk positions were concerned, with the exception of Centerton, which pays its council members on a per-meeting basis.

“There wasn’t a min, mid and max for city council, but they did have the average salary compensation for city council members and the number was $12,345,” Fowler said. “And in Bella Vista, it’s $8,000.”

After applying the same mathematical equation for council members, the committee came up with a final amount of $9,561, which many on the council thought was too high.

And they found it was difficult comparing city clerk positions across Northwest Arkansas because of varying job descriptions and hours worked.

“We were pretty comfortable with the mayor’s salary increase but felt like increasing the council members from $8,000 to $9,561 was going to be too much of a jump,” said Fowler. “It was like 19.5% although it was straight math. Then we thought about the salary recommendation for the city clerk, which was $20,973 vs. the average of $25,027. So it was recommended in the work session that it looked like the math worked out pretty close to where we want it to be if we go (with an increase of) about 10% for each position. That’s how we landed at the numbers of $109,459 for the mayor, $8,800 for the city council members and $22,000 for our city clerk.”

Fowler said he now feels the council has a system in place that will result in a solid salary structure for years to come.

“I think we’ve developed a process moving forward that we can repeat and do correct benchmarks and correct averages and come up with the numbers that we know basically where we stand,” he said, “and that we can make solid recommendations based on those numbers moving into the future.” 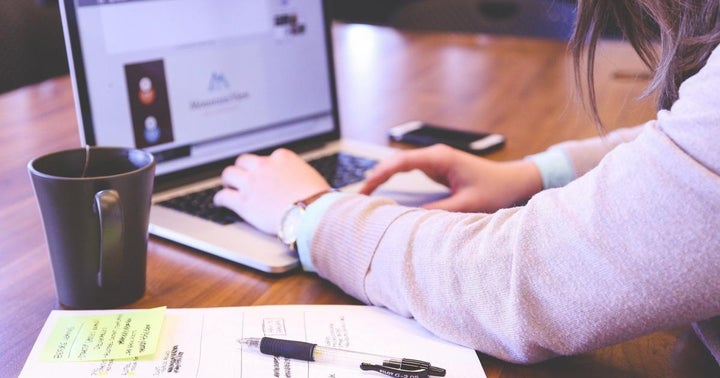 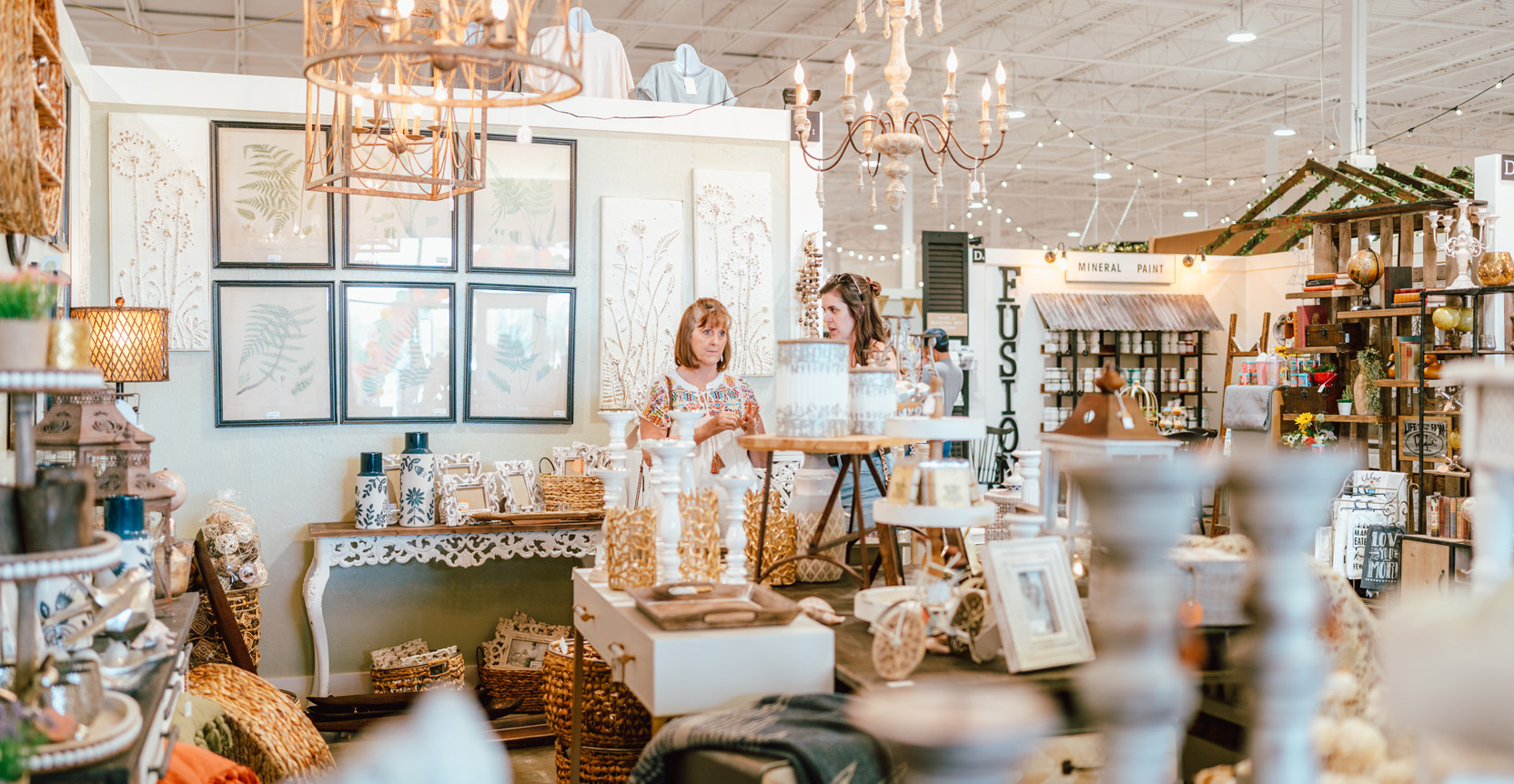 Next post Painted Tree marketplace opens its 18th store, with goal to reach 200