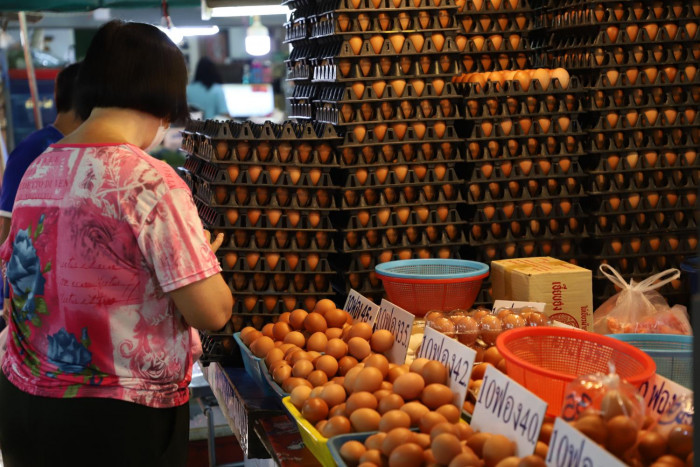 A woman shops at a market in Bangkok on March 15. A higher inflation rate in Thailand may cause domestic spending to recover slower than the EIC previously forecast. (Photo: Varuth Hirunyatheb)

Thailand’s economy has gone into stagflation because of a fragile recovery and surging price hikes, says an economist at the Economic Intelligence Center (EIC), a research unit under Siam Commercial Bank (SCB).

The EIC downgraded its 2022 economic growth forecast for Thailand to 2.7% from 3.2%. The revision was attributed to the Russia-Ukraine war, which sent energy and commodity prices soaring.

Thailand’s annual average headline inflation rate is expected to jump to a 14-year high of 4.9% this year, rising significantly from a previous forecast of 1.6%, said Yunyong Thaicharoen, SCB’s chief wholesale banking officer and an economist at the EIC.

Under a base-case scenario that sees the Ukraine war ending in the second half of this year, the Brent crude oil price would be at an average of US$110 per barrel this year.

If the war lasts to the end of this year, leading to an energy supply shock, the average oil price would be $133, said the EIC.

For Thailand, the higher inflation rate will cause domestic spending to recover slower than EIC previously forecast, said the centre.

In particular, private consumption will be adversely affected by a decline in household purchasing power on the back of surging fuel and food prices, alongside a sluggish rebound in wages, which are currently falling behind rising living costs.

Given the weak Thai economic rebound amid several external risk factors, the country’s recovery to pre-pandemic levels will be delayed to the third quarter of next year, he said.

Mr Yunyong said the Russia-Ukraine war would also result in lower numbers of Russian and European tourists visiting Thailand, though this would partially be offset by Asian and Asean travellers.

The EIC slightly reduced its foreign tourist arrival projection for this year to 5.7 million from 5.9 million, providing the country with annual tourism income of 300 billion baht.

Even though the country’s headline inflation rate could exceed the Bank of Thailand’s target range of 1-3% this year, the EIC expects the central bank’s Monetary Policy Committee to maintain the policy rate at 0.5% throughout 2022. This is because the central bank is expected to focus on measures to support economic growth.

Based on external uncertainties and money market volatility, the baht is expected to depreciate to around 33.5-34 against the US dollar in the short term, according to EIC.

“The baht will rebound slightly to 32.5-33.5 against the greenback in late 2022 as a promising tourism recovery will help improve the current account balance,” said Mr Yunyong. 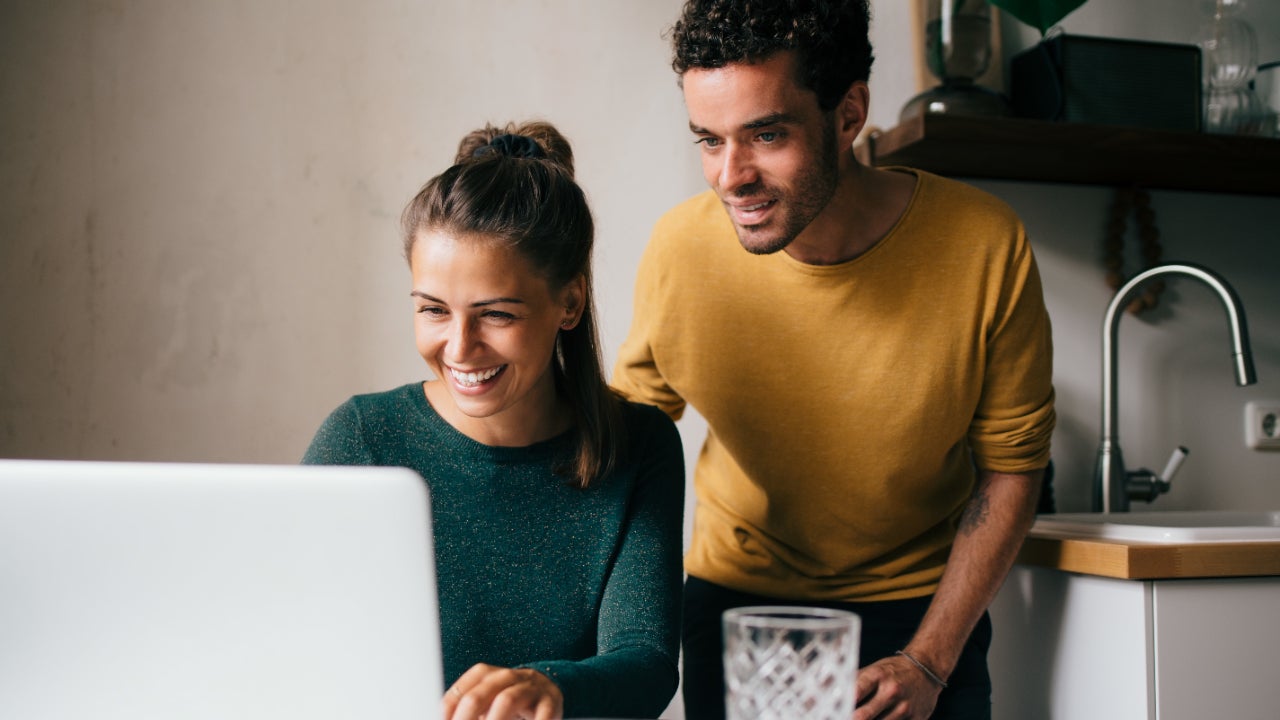