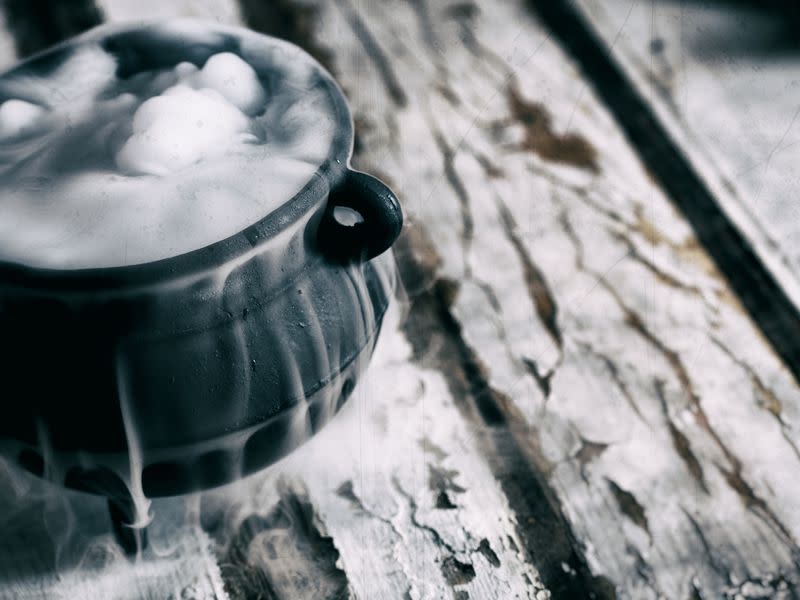 The forthcoming v2 represents a significant protocol upgrade that will make a vertical that already appears far-fetched to traditional finance wonks – “self-repaying” loans – even more exotic.

In a blog post, the Alchemix team detailed an overhaul that will vastly expand accepted collateral types, yield-bearing strategies and collateral utility for users.

Alchemix, the 37th-ranked DeFi protocol with $1.06 billion in total value locked (TVL), is notable for being a project with few, if any real-world corollaries – and one that often strikes outsiders as unsustainable.

The protocol is conceptually similar to MakerDAO, which takes token collateral and issues a heavily over-collateralized stablecoin loan in return. Alchemix however takes yield-bearing collateral – such as yDAI (DAI deposited into Yearn.Finance’s yield vaults) – and uses the yield to pay down the user’s collateral balance: a self-repaying loan.

A key roadmap target is to expand the possible uses of collateral from simply paying down the principal, including “credit delegation” services via StreamPay.

“So for the credit delegation, imagine you have $100k principal deposited in Alchemix, making 10% annually,” wrote pseudonymous Alchemix core contributor Scoopy Trooples in an interview with CoinDesk. “That would be $10k in income, or ~$850 a month. That $850 could be delegated to paying for subscription services, payments to others in the space, payments to other dapps.”

Additionally, the protocol is planning to vastly expand the number of available collateral types. Currently, Alchemix only issues stablecoins against yETH and yDAI collateral; v2 will include yWBTC, and will feature an architecture that enables easily adding new collateral types and yield-bearing strategies for that collateral.

The protocol overhaul is also enabling user-determined collateral via “credit applications” and “credit auctions.” This will allow users to submit a basket of collateral assets, possibly including non-fungible tokens (NFTs), in exchange for users’ spare credit.

“Think of it as an on-chain pawn shop,” the team wrote in an announcement blog.

The Alchemix team most recently made headlines following a $4 million exploit of the project’s yETH vaults that accidentally paid down user debt too quickly – a bug dubbed a “reverse rug.” An effort to have users return or donate exploited ETH saw 40% of the 2,000 ETH returned.

The v2 code heads to audit on Nov. 1, and the team has no set date for mainnet launch.