Public schools would get big boosts in the state budgets the General Assembly money committees approved on Sunday, from restoring state funding for school support employees to a proposed loan-rebate program to generate up to $2 billion to replace or modernize obsolete public school buildings.

But the House Appropriations and the Senate Finance and Appropriations committees went in different directions on pay raises for teachers and other public employees, for whom then-Gov. Ralph Northam proposed 5% raises in each year of the two-year budget he proposed in December before leaving office.

The House proposed to split the proposed increase between 4% raises and 1% bonuses in each year, while the Senate kept the 5% raises and added a $1,000 bonus for teachers and other school workers, state employees and state-supported local employees, effective June 1.

“They shouldn’t take credit for reducing a salary increase for our hard-working state employees and teachers” from what Northam proposed, said Sen. Adam Ebbin, D-Alexandria, after the Senate committee unanimously adopted budgets for this year and the next two years.

Despite record increases in revenues, the budgets adopted by the two committees are hard to compare because the House is operating with almost $3 billion less. That is because it approved certain tax cuts proposed by Gov. Glenn Youngkin that the Senate did not during the first half of the General Assembly session.

The biggest differences in revenues come from the Senate’s decisions to defer action for a year on Youngkin’s proposal to double the standard deduction for state income tax filers at a cost of $2.1 billion, protect the 1% local option sales tax on groceries and reject a 5-cent-per-gallon cut in the gasoline tax over 12 months.

The Senate has approved a $1.2 billion one-time tax refund — which would send $300 back to individual filers and $600 back to joint filers — most of it already included in Northam’s proposed budget. The Senate also backs eliminating 1.5% of the grocery tax, leaving untouched the 1% local portion.

It proposes to use state funds to replace money from the sales tax that would be distributed to school divisions, but will not replace $190 million in lost transportation funds. However, the Senate budget includes $190 million to widen 9 miles of Interstate 64 from New Kent County to James City County. The House budget includes $30 million to widen the interstate, using money diverted from a proposal Northam made to greatly expand Virginia’s trail system.

The Senate also expanded Northam’s proposal to make a portion of the earned income tax credit refundable to low-income families, a proposal the House rejected in the budget and in separate legislation.

After the House and Senate vote on the proposed budgets on Thursday, a conference committee will negotiate the differences, with Youngkin waiting in the wings with likely amendments.

With an eye toward those negotiations, the House proposed to deposit $150 million in a taxpayer relief fund created three years ago and then abandoned after Democrats took control of the assembly in 2020. The relief fund also could hold revenues while the legislature studies changes in tax policy.

“I’m really adamant about having all of these tax cuts and tax credits studied so we can figure out their long-term implications,” said Senate Finance Chair Janet Howell, D-Fairfax, who has proposed to create a joint subcommittee to study comprehensive changes to state and local government tax policy.

Youngkin praised the House budget in a statement on Sunday and said, “While it does not include nearly enough tax relief, the Senate budget proposal also includes common sense, bipartisan priorities on which we can find common ground.”

“I know Senator Howell and Senate Leadership are eager to work in good faith on these and other important priorities,” he said. “Despite the major differences outlined [Sunday], there’s a clear path forward.”

As a result of the gap in available revenues, the House and Senate budget proposals differ more in scale than in purpose.

Both make K-12 public education their top priorities, including restoring state funding of some school support positions that the General Assembly had capped in the Standards of Quality in 2010 because of big revenue losses during the Great Recession.

“This will be the largest education budget ever,” said House Appropriations Chair Barry Knight, R-Virginia Beach, before the committee unanimously adopted a pair of revised budgets.

The biggest surprise in the House budget is a proposal to use a combination of more than $500 million in state tax funds and money from the Literary Fund to establish a loan-rebate program that would leverage up to $2 billion in bonds to help localities replace or modernize school buildings.

Del. Glenn Davis, R-Virginia Beach, chair of the elementary and secondary school subcommittee — and chair of the House Education Committee — said a tour of dilapidated school buildings across Virginia made a convincing case for the state to intervene in what has historically been a local government responsibility.

“These schools, among far too many others, faced horrible conditions that our children do not deserve,” said Davis, citing leaking roofs; failing heating, cooling and ventilation systems; and deteriorating pipes. “This is a health and safety matter, and is unacceptable.”

The Senate budget endorses Northam’s proposal of $500 million in state general funds, but Knight said the House committee fashioned a solution that would use about $292 million in general tax funds and $250 million from the Literary Fund.

The money would leverage the issuance of bonds for two tiers of public school buildings, based on local ability to pay. In the long term, a portion of proceeds from four — and potentially five — casinos would go into the fund.

“I take the approach that schools need to be replaced, but it is not a state function,” he said in an interview. “It has never been a state function. I didn’t want to set a precedent.”

During this session, the House killed most proposals to address the issue, including sales tax increases subject to local referendums, but approved a bill proposed by Del. Israel O’Quinn, R-Washington County, to create a school construction fund that Knight wants to use to launch the loan-rebate program.

The Senate has approved five bills to help localities with school construction and modernization, including creation of a school construction fund. The others would allow localities to impose a 1% sales tax with voter approval, expand availability of low-cost loans from the Literary Fund, assess the condition of school buildings, and use unspent budget funds to address those needs.

Both committees took steps to lower long-term liabilities in teacher and state employee retirement plans, but the Senate went further by proposing to deposit $1 billion into the Virginia Retirement System, which Sen. Chap Petersen, D-Fairfax City, estimated would save state and local governments $1.7 billion “over the coming years.”

Northam had proposed $924 million for VRS. The House budget would deposit $500 million to raise the funded status of the teacher and state employee plans.

The Senate proposed $50 million for local police departments over three years, in addition to $223 million in targeted compensation for law enforcement. It also proposed $5.6 million over two years to boost compensation of Capitol Police and staff at the Division of Legislative Services.

The House budget also includes almost $164 million to raise pay for employees in state behavioral health facilities and community services boards (including the Richmond Behavioral Health Authority). The Senate budget would provide $80 million in the second year for direct care staff in state hospitals, on top of $68 million in federal aid in the first year.

The budgets take different approaches to funding higher education, with the House proposing $240 million to keep tuition from increasing by more than 3% at public colleges and universities, while the Senate focused on expanded financial aid.

Both budgets would make big deposits in the rainy day fund, using at least $500 million of the $1.25 billion in additional revenues that Youngkin made available on Friday. The additional deposit would swell Virginia’s combined financial reserves to $4.4 billion by mid-2024.

The budgets also would bolster the Virginia Unemployment Insurance Trust Fund — $180 million in the House version and $110 million in the Senate, on top of the $862 million that Northam and the General Assembly provided last year from federal aid in the American Rescue Plan Act.

“Keeping [payroll] taxes low is good for businesses and good for our economy,” Knight said. 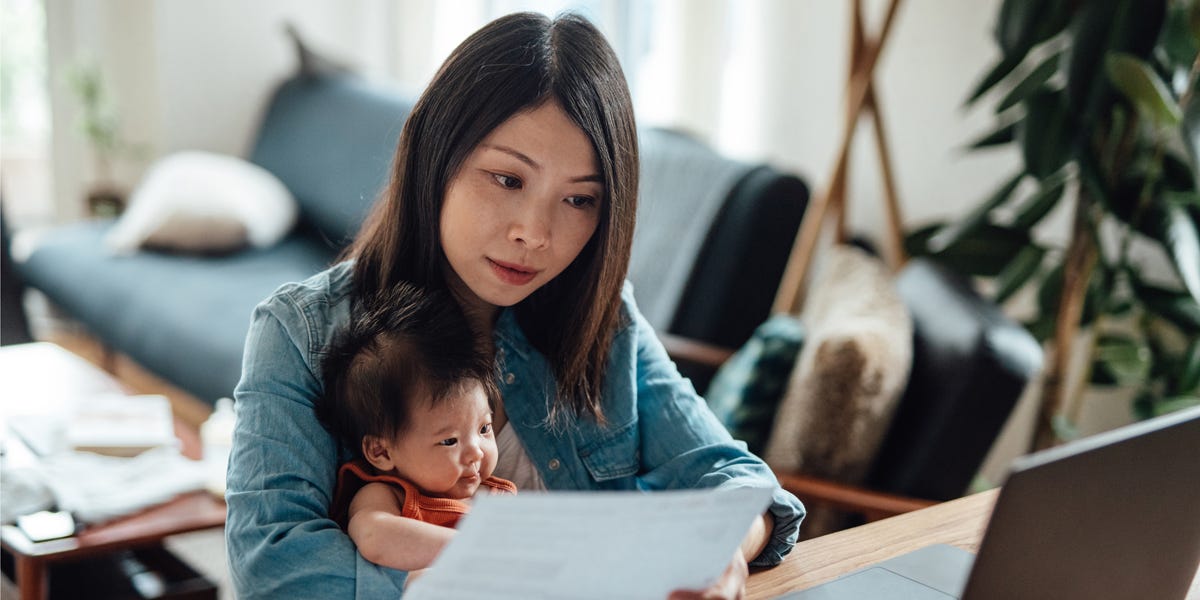