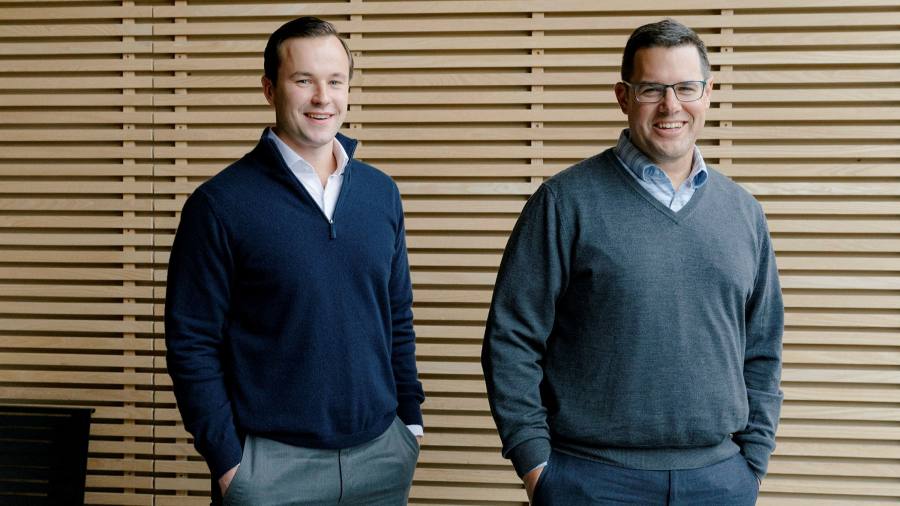 Sequoia Capital, one of Silicon Valley’s largest venture firms, has quietly built a $14bn fund to invest the wealth of its partners and start-up founders. Now the fund’s managers are offloading some of the high-flying tech companies that have made Sequoia wealthy.

Sequoia Heritage, started in 2010 with money from the venture firm’s partners, has ploughed the proceeds of the sales into new investments such as air filtration providers and opioid treatment clinics.

The trades, largely made in the past year-and-a-half, have nudged Heritage more into the spotlight after more than a decade in the shadow of Sequoia’s venture capital funds, which made early investments in the likes of Apple, Google, Nvidia, Instagram and WhatsApp.

Heritage dumped its entire holding of more than 500,000 shares in the travel company Airbnb in the second quarter, and it has sold more than half of its stake in the game development company Unity since the company went public, according to filings. Both companies are also big winners for Sequoia’s venture funds.

At the same time, Heritage has moved deeper into private investments, such as the industrial holding company Madison Industries and an unnamed opioid treatment business backed by the private equity firm Shore Capital Partners.

Speaking publicly about the fund for the first time, Heritage’s head investors, Keith Johnson, 46, and Kevin Kelly, 31, told the Financial Times it aimed to triple investor capital over a decade. Johnson said it has beaten that target.

Heritage, which shares a building with Sequoia Capital and operates as a separate legal entity, made net returns of more than 73 per cent in the 12 months through to June this year, said one person briefed on the numbers.

Some of the gains have come from early bets on new fund managers, including the former star T Rowe Price stock picker Henry Ellenbogen’s Durable Capital Partners, according to people familiar with the investments.

But Heritage has increasingly profited from direct investments that do not come from external managers.

One example is Veterinary Emergency Group, a private company that Heritage first backed when it had just two clinics in 2017. Investors recently valued the company at $1.5bn following a $100m financing.

The growth of Heritage has produced lucrative returns for Sequoia’s partners and their foundations, the biggest investors in the fund. It has also created a large pool of steady, fee-charging assets that could prove key to the future of Sequoia’s sprawling collection of interrelated businesses.

Some of Sequoia’s rivals, including Andreessen Horowitz, have held early conversations about creating similar funds, according to people familiar with the discussions. Andreessen has declined to comment on its plans.

Unlike similar wealth management funds, such as the McKinsey affiliate MIO Partners, Heritage also manages money for third-party investors — a decision that has allowed it to grow into a profitable standalone business.

Heritage began in 2010 with about $250m from outside investors and $150m each from Sequoia partners Michael Moritz and Doug Leone. Moritz viewed the fund as a vehicle for people in “Sequoia and the Sequoia circle” to manage their money while avoiding Wall Street wealth management firms, he said in an interview.

Heritage is structured as an open-ended fund, meaning it does not need to return money to investors by a certain date. The fund charges a flat fee for the assets it manages and does not add extra fees on performance gains, according to people familiar with the structure.

The fund had recently submitted a proposal allowing investors to pay reduced management fees in exchange for an additional performance fee, the people said.

Heritage’s co-heads said they did not aim to allocate assets evenly between different sectors. Instead, they would evaluate each new investment independently, aiming to find the highest returning assets.

“The world has come to believe assets in 2021 are worth what we thought they would have been worth in 2025 if the company performed flawlessly,” Kelly said.

Kelly said Heritage had looked to sell highly valued holdings at “2025 prices” and move the proceeds into areas where the firm was “leaning into the wind a little bit”.

Heritage has invested more capital as the company has gone on a streak of acquisitions, including a $3.6bn purchase of Nortek’s custom air filtration business this year. Madison now made about $7bn in annual revenues, Gies said.

Heritage’s success partly hinges on the tight-knit community of venture capitalists and start-up founders that make up its investor base.

Heritage has invested in some of the biggest winners in Sequoia’s venture funds, including Stripe, the online payments company recently valued at $95bn. John Collison, a co-founder of Stripe, has also invested in Heritage and serves as a director of the firm’s advisory board, according to regulatory filings.

Johnson said the advisory board had “no participation in the day-to-day management of the business and no role in investment decision making”.

Heritage’s other investors have included former Google chief executive Eric Schmidt’s family foundation and large institutions such as the Oxford university endowment, according to their filings.

“Our job is to optimise the returns for the Heritage investors,” Johnson said, “as opposed to trying to enhance returns for Sequoia Capital.” 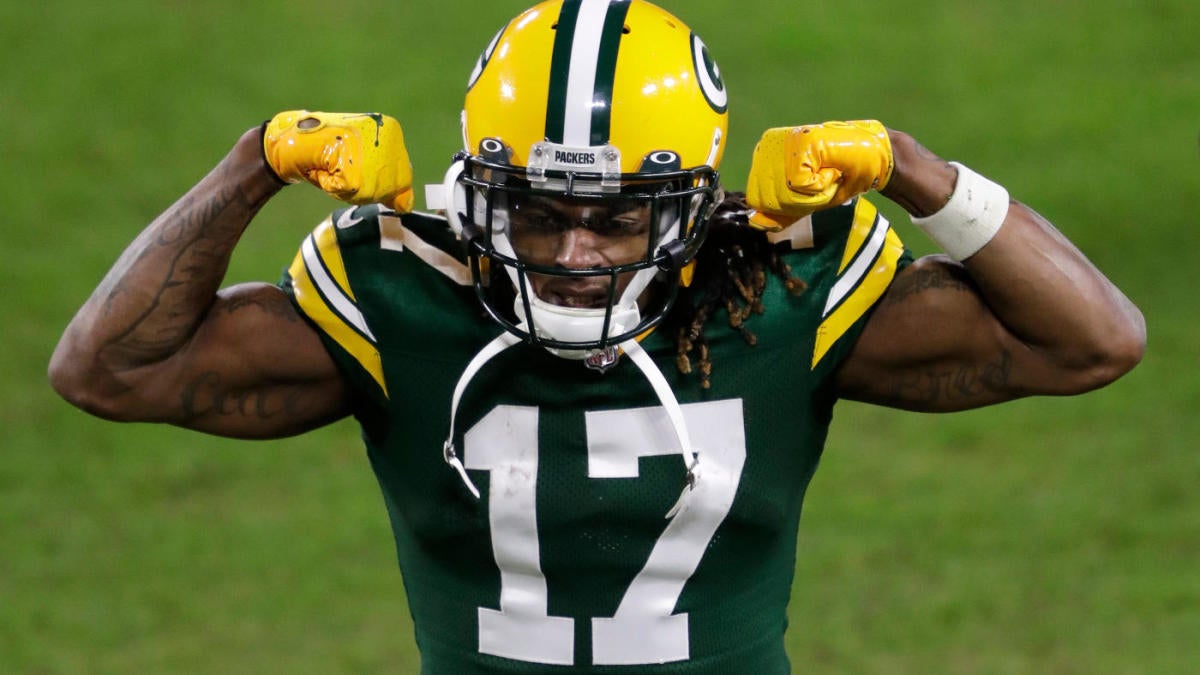