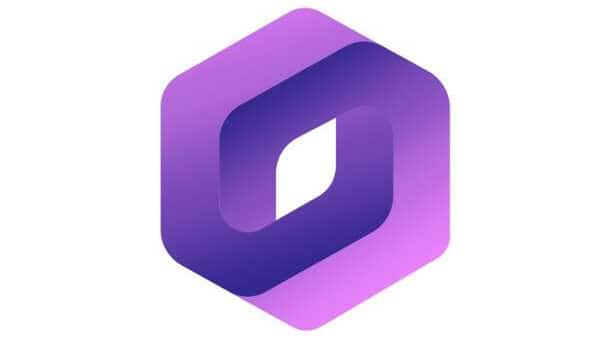 The world is in a major state of flux, from the industrial revolution to the digital revolution. And now, the blockchain revolution is ushering in a new era. From all indications, a decentralized future is on the horizon for all industries powered by blockchain technology. The idea behind decentralization is to eliminate a single power structure from running everything. Instead, in these communities, everyone has an equal say and votes on decisions that affect them all, or at least, that’s how it should be. Spume is leading this transformation by helping industries leverage blockchain technology and decentralize their organizations and infrastructure.

According to the project’s whitepaper, “Spume is a community governed holder-owned NFT marketplace that facilitates the non-fungible tokenization of physical and digital assets and removes brokers, banks, and other centralized authorities from unjustifiably taxing the transactions and property of individuals.” With their NFT marketplace and decentralized economy, they are empowering people in all industries by giving them more power in business than ever before.

As the business landscape changes, the team at Spume says it is not just the cryptocurrency world that needs to adopt blockchain technology. Industries such as manufacturing, real estate, fine art, and others need to shift their business models if they want to survive in this digital age. Spume seeks to promote democracy and transparency in all stages of a transaction by eliminating “all intermediaries that prey on individuals during digital and physical goods trading.”

Real estate is one industry Spume hopes to revolutionize. As things stand, this is one of the most institutionalized and inflated industries today. Many home buyers and sellers have to deal with multiple agents, brokers, and other intermediaries, consequently increasing the cost of a house. To solve that problem, Spume is crafting a smart contract process around the existing legal system that will reduce the need for that many intermediaries. The goal is to reach a point where deals don’t take months to close, and the costs aren’t as prohibitive as they currently are.

The art world is another industry Spume seeks to introduce further changes. At the moment, digital artworks are thriving because major NFT marketplaces have eliminated brokers and introduced smart contracts. Spume plans to combine and improve the existing protocols implemented by marketplaces like Open Sea and Looks Rare.

The other thing Spume hopes to change is the licensing of digital goods. The team plans to improve the tokenization of music and other intellectual work by standardizing how royalties and licensing are handled on the blockchain. Spume’s vision is to give creators complete control over their property and eliminate intermediaries such as record and licensing companies. Standardized royalties mean better monetization and more motivation on the creator’s part.

The Spume community has created a decentralized autonomous organization (DAO) with two-tier leadership to ensure the mission is uncompromised. The DAO comprises shareholders and members: Spume token holders and those who work for the DAO, respectively. The DAO must approve every decision about the marketplace to ensure that democracy and transparency are upheld.

“When the people hold the power, rather than single individuals wielding all the power, that’s when we will see a giant shift in the world’s consciousness,” says Spume’s leadership. Their mission is to become the vehicle through which that power reaches the people, uplifting them and allowing them to live life on their own terms.

Disclaimer: This article is a paid publication and does not have journalistic/ editorial involvement of Hindustan Times. Hindustan Times does not endorse/ subscribe to the contents of the article/advertisement and/or views expressed herein.

The reader is further advised that Crypto products and NFTs are unregulated and can be highly risky. There may be no regulatory recourse for any loss from such transactions.

Hindustan Times shall not in any manner, be responsible and/or liable in any manner whatsoever for all that is stated in the article and/or also with regard to the views, opinions, announcements, declarations, affirmations etc., stated/featured in same. The decision to read hereinafter is purely a matter of choice and shall be construed as an express undertaking/guarantee in favour of Hindustan Times of being absolved from any/ all potential legal action, or enforceable claims. The content may be for information and awareness purposes and does not constitute a financial advice. 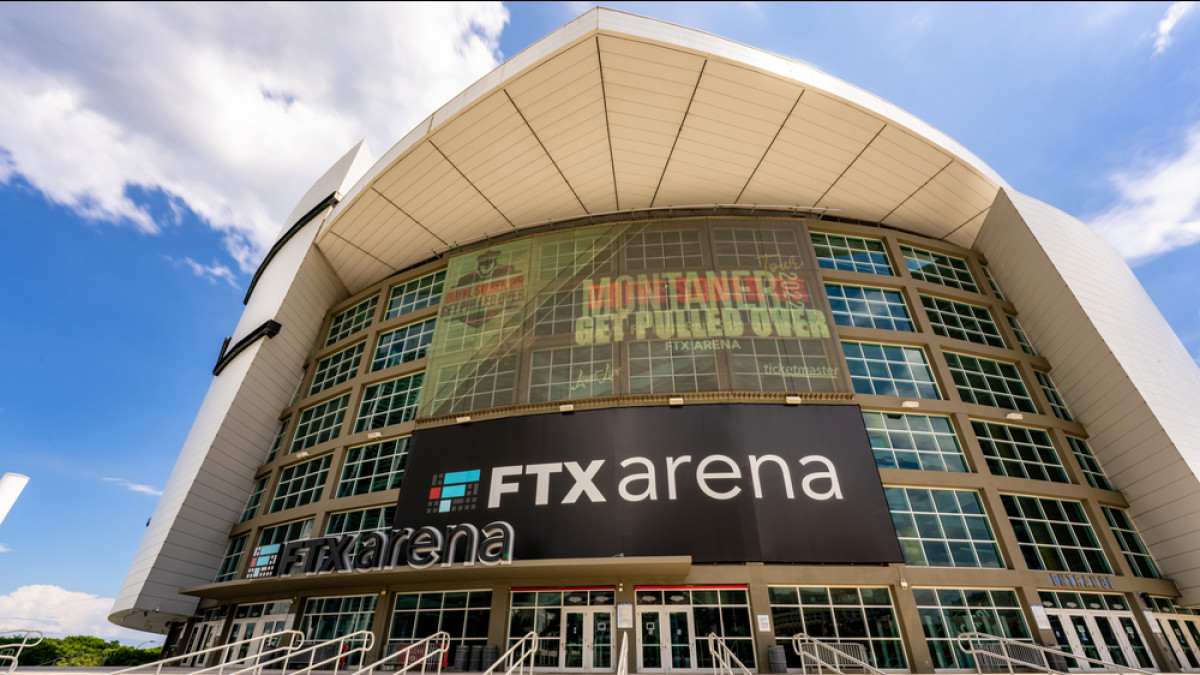 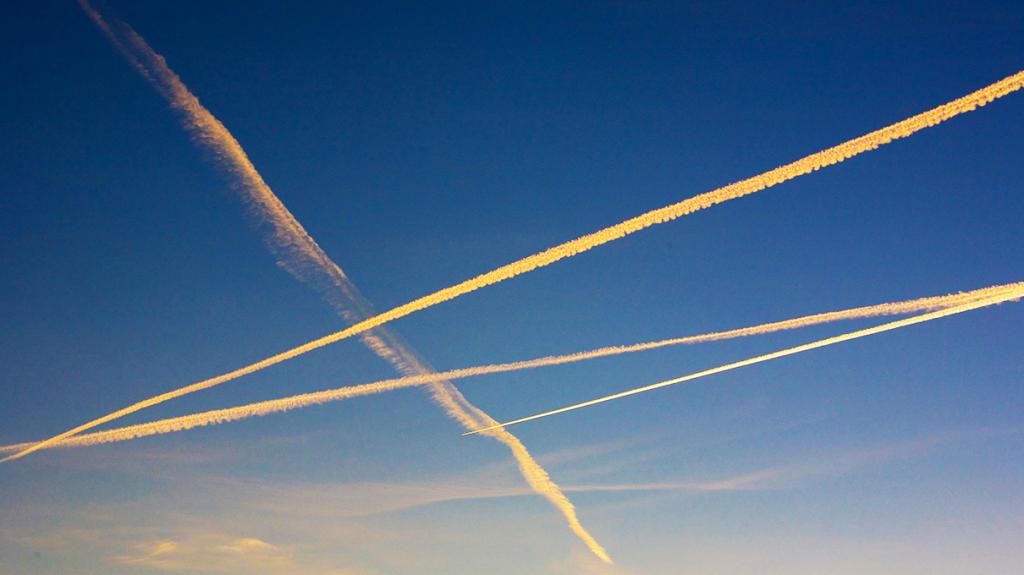