Student loan forgiveness could be the reason that Democrats lose the midterm elections.

Here’s what you need to know — and what this means for your student loans.

Is student debt cancellation next? The latest student loan headlines are dominated with claims that Biden must cancel student loans for borrowers. If not, the argument goes, Democrats will face severe losses in the mid-term elections. Multiple members of Congress — including Rep. Alexandria Ocasio-Cortez (D-NY) and Rep. Ayanna Pressley (D-MA) — have warned Biden that Democrats must make student loan forgiveness a major issue. (Biden extended student loan relief, but advocates really want student loan cancellation). They argue that Biden has a golden opportunity to use his apparent authority under the Higher Education Act of 1964 to enact wide-scale student loan cancellation through an executive order. If he doesn’t, the members of Congress say that young student loan borrowers, in particular, won’t vote for Democrats. If there is low voter turnout, for example, Democrats could lose control of the U.S. House of Representatives. (Here’s how to get student loan forgiveness during the Biden administration).

Is student debt cancellation next?

Student loan borrowers will get $15 billion of student loan cancellation

Do this while waiting for student loan forgiveness 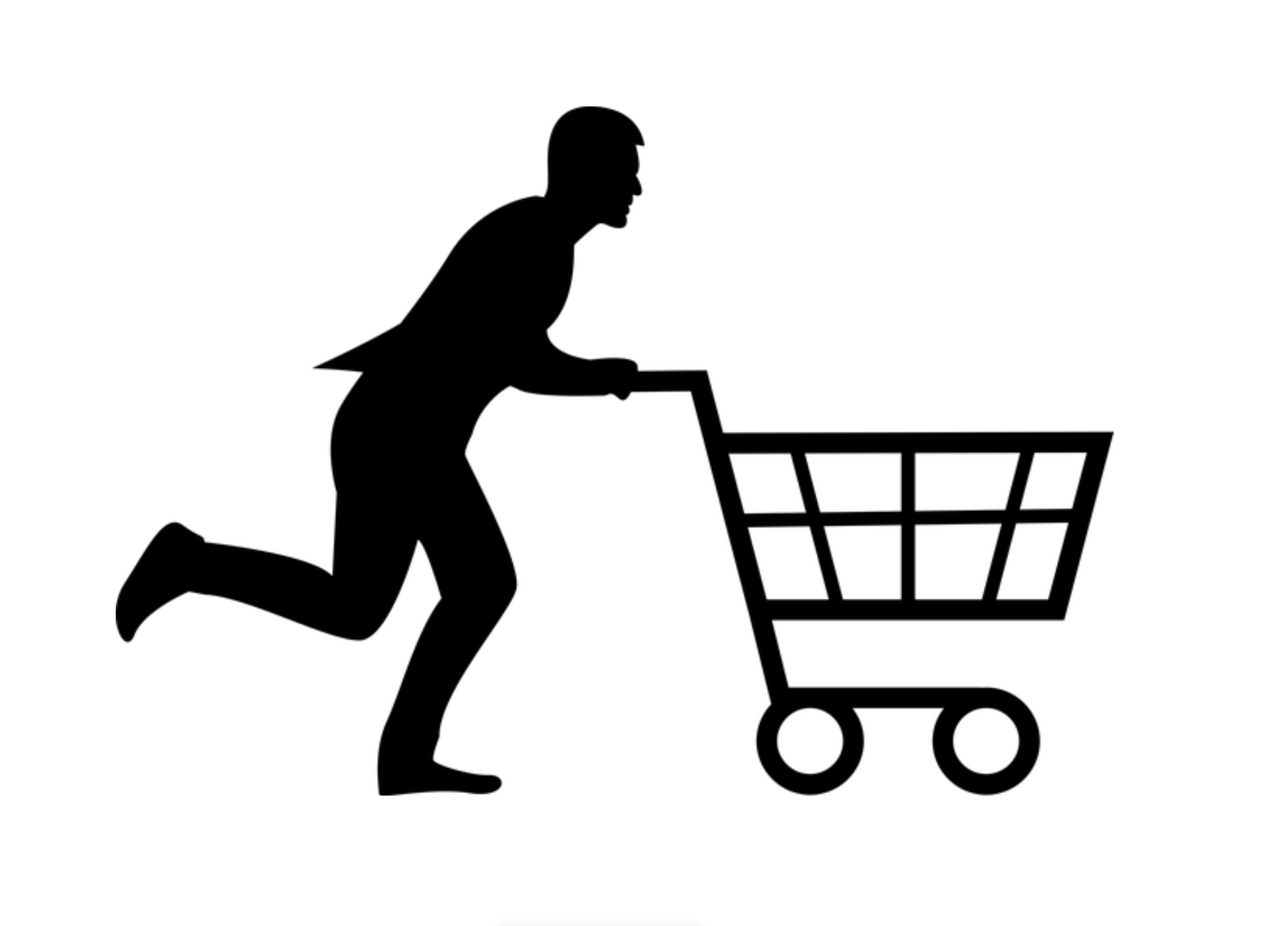 Previous post To market, to market – omni-channel retail lessons as Power Shoppers lean towards online marketplaces
Next post Omicron: A wave of infection ripples through the economy