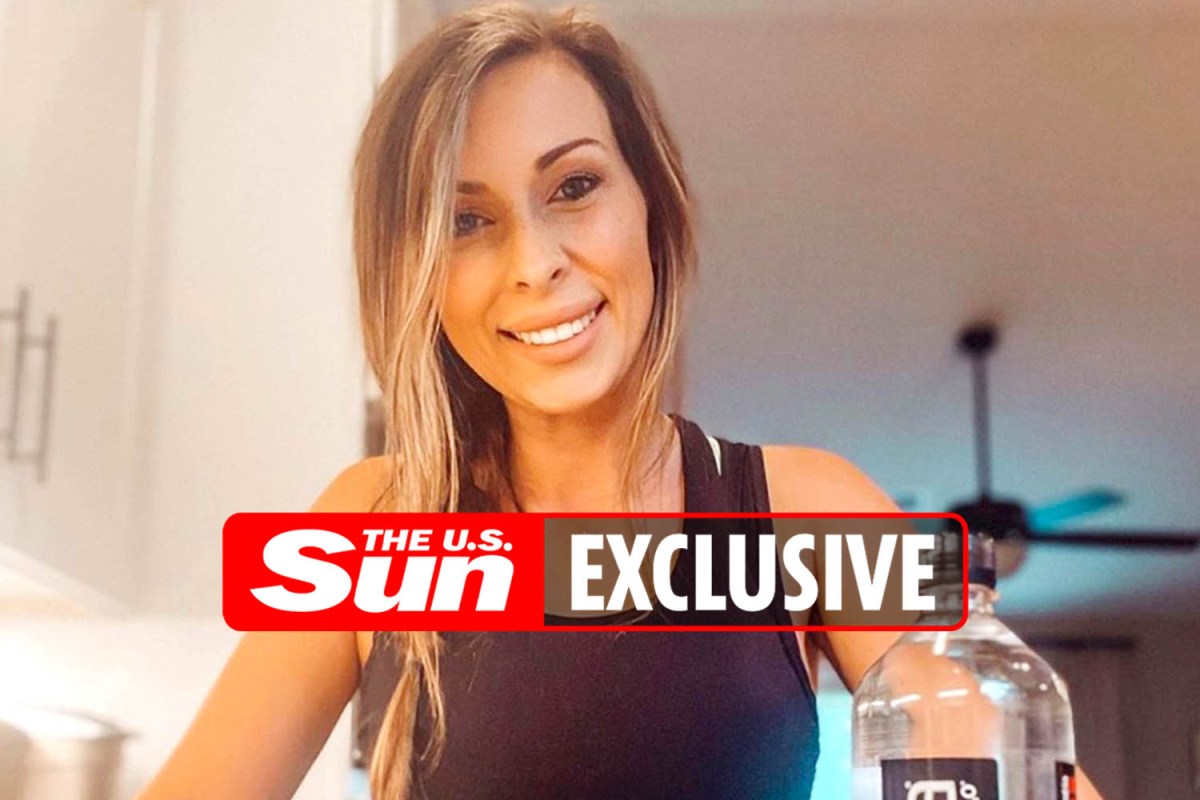 TEEN Mom Mackenzie Edwards’ massive salary has been revealed after she was fired from the MTV show, as she scored a sales gig and has been promoting Instagram ads.

Mackenzie, 24, has been ordered to pay $260 a month to her baby daddy Zach Stephens for their son Hudson, 7, The Sun previously reported.

Their Permanent Parenting Plan Order exclusively obtained by The Sun revealed her monthly income of $8,750.

Mackenzie signed off on the custody order in May 2021, months after her firing from the MTV show.

Ryan, 33, exclusively told The Sun that Mackenzie has been “working in sales with a local company.”

She has also promoted Instagram ads including for brands Essential Water, Buff Bunny and more.

As for Ryan, he previously told The Sun at the time of the firing: “I really haven’t given MTV much thought now that I have my own fabrication shop.”

His dad Larry told The Sun in October that his son was “getting a garage built right now.”

He continued: “He fabricates buggies from the ground up. He would love to build buggies for people. Put row bars on them. Not many people do custom work like that. He’s very good at it. He’s got all the tools and machines.”

As The Sun previously reported, Mackenzie and Zach have been involved in a nasty custody battle over Hudson.

The custody war was “settled” in March 2021, as the parents resolved “all issues” in mediation.

The mother of three was awarded $9,100 from Zach that included child support arrears, unpaid dental expenses for Hudson, child tax credit and attorney’s fees, according to court papers.

Despite Zach filing for joint custody of Hudson, Mackenzie will continue to be the primary residential parent, according to the Permanent Parenting Plan Order.

She has Hudson for 209 days of the year, while Zach has him in his care for the remaining 156 days.

As The Sun previously reported, Zach requested 50/50 custody of Hudson, claiming in court papers that since their agreement in November 2016, a “material and substantial change” has occurred that “affects” Hudson.

He mentioned how Mackenzie has a “prominent role” on Teen Mom OG and that Hudson is “regularly featured.”

Zach alleged: “Father believes that the minor child’s involvement with the television program may be detrimental to the welfare and well-being of the minor child.”

Mackenzie, who shares son Jagger, 2, and daughter Stella, 1, with Ryan, denied the MTV show has negatively impacted their son.

Zach also requested she pay child support to him.

In Mackenzie’s response, she admitted she is “able and capable of providing support.”

Mackenzie and Zach got married in September 2013 when she was five months pregnant with their son.

She filed for divorce in July 2016 and their divorce was finalized in November 2016.

Ryan, Mackenzie and his parents, Jen and Larry, were fired from Teen Mom OG in March after his dad’s blowout fight with Maci’s husband, Taylor McKinney, on the reunion special.

Ryan blamed Maci, who he shares son Bentley, 12, with, for the firing, saying it was “retaliation” for the reunion show fight.

He told The Sun at the time: “Maci is in fear that my mom and dad will start telling the truth. She will always fight to have us off the show.”

The feud started when Maci refused to allow Ryan to see Bentley until he agreed to go to therapy with him.

Ryan has been in and out of rehab and jail in recent years, though he insisted he is sober today.

Ryan also revealed a fight he got into with MTV producers just before he was terminated from the hit series because they took down his American flag during filming.

Ryan and Mackenzie have appeared on the first few episodes of the current season, as Maci shut down her attempts to reconcile.