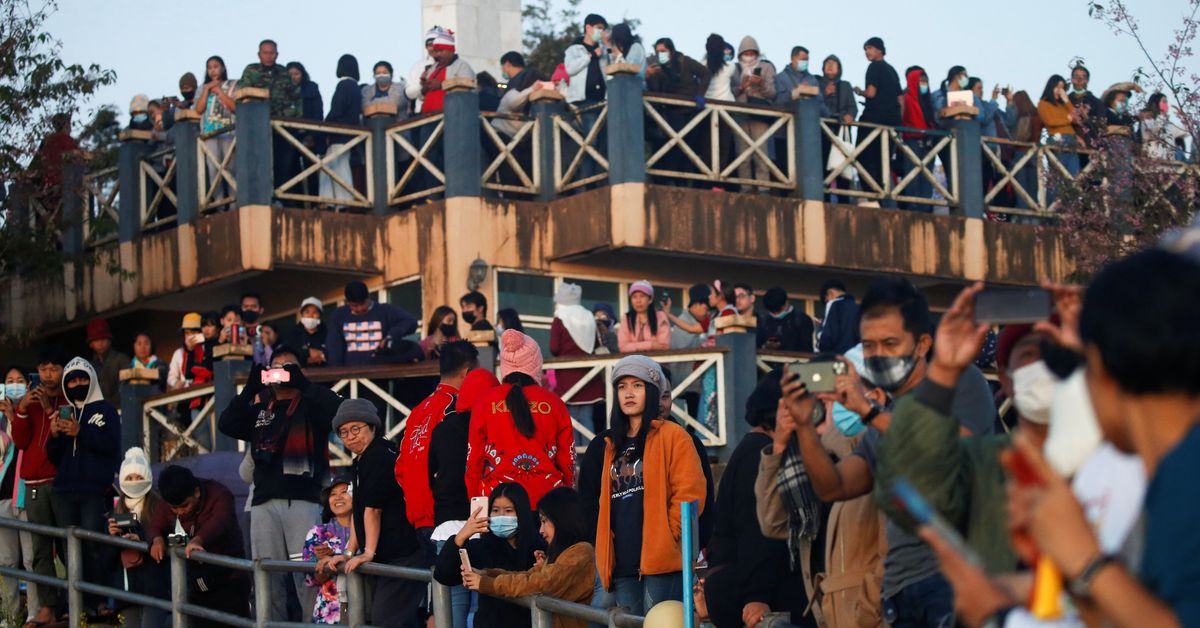 BANGKOK, Feb 21 (Reuters) – Thailand’s economy returned to growth in the fourth quarter, expanding faster than expected, but the 2021 pace was one of the slowest in Southeast Asia and the recovery this year is likely to be modest as tourism remains well below pre-pandemic levels.

The government maintained its gross domestic product (GDP) growth outlook at 3.5%-4.5%, counting on a limited impact from the Omicron-driven coronavirus outbreak, stronger domestic demand and tourism and continued support from exports and public investment.

Southeast Asia’s second-largest economy expanded a seasonally adjusted 1.8% in the December quarter from the previous three months, data from the National Economic and Social Development Council showed on Monday, outstripping a forecast 1.4% increase in a Reuters poll, and after a revised seasonally adjusted 0.9% contraction in the third quarter. read more

The state planning agency expected 5.5 million tourists in 2022, up from a forecast of 5 million in November, after the government resumed a quarantine waiver for overseas visitors this month to help revive the vital sector, which normally accounts for about 12% of Thai GDP..

However, those numbers are still well below 40 million foreign tourist arrivals in 2019.

Analysts at Capital Economics expect the overall economic recovery over 2022 is likely to be weak, and would largely depend on how quickly tourists return.

“While we expect a sustained recovery in the tourism sector to get underway this year, arrivals will still be far fewer than pre-pandemic, meaning the overall economic recovery will remain weak,” they wrote in a note to clients.

From a year earlier, GDP grew 1.9% in October-December, beating a forecast 0.7% rise, and against a revised 0.2% contraction in the previous three months.

Fourth-quarter growth was helped by robust exports and a recovery in domestic activity following an easing of coronavirus curbs and as borders reopened to foreign visitors.

The economy is likely to perform well in the first quarter of this year, but there is some inflationary pressure, NESDC chief Danucha Pichayanan told a news conference.

“The main driver will be exports and fiscal disbursement, with tourism and domestic consumption adding to the support,” he said.

The agency maintained its forecast export growth at 4.9% this year.

The government has introduced billions of dollars of relief measures to revive the economy while the central bank has left its key rate (THCBIR=ECI) unchanged at a record low of 0.50% since May 2020. read more

Given the weaker growth trajectory, “we think the central bank will want to keep monetary policy supportive,” analysts at Capital Economists said. 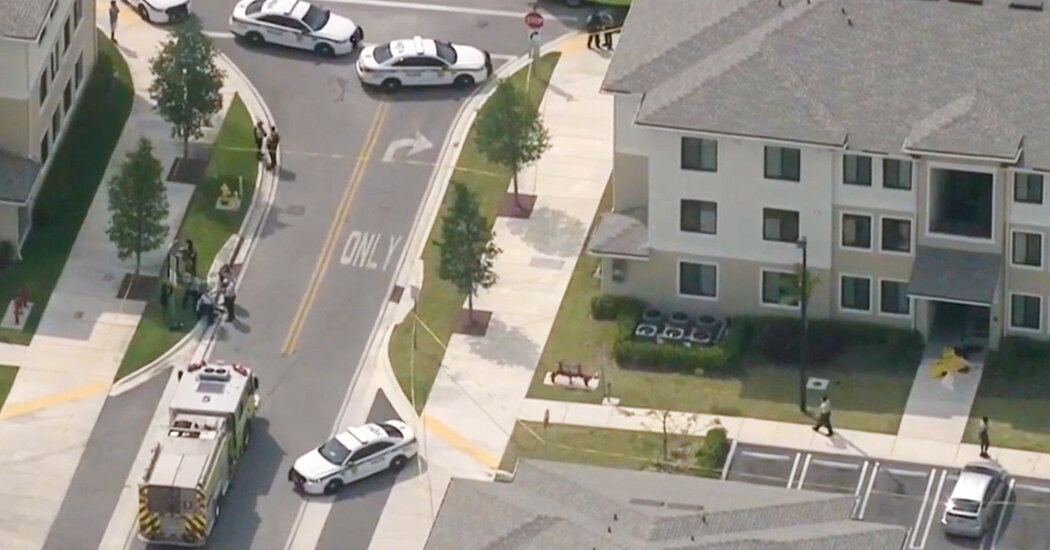 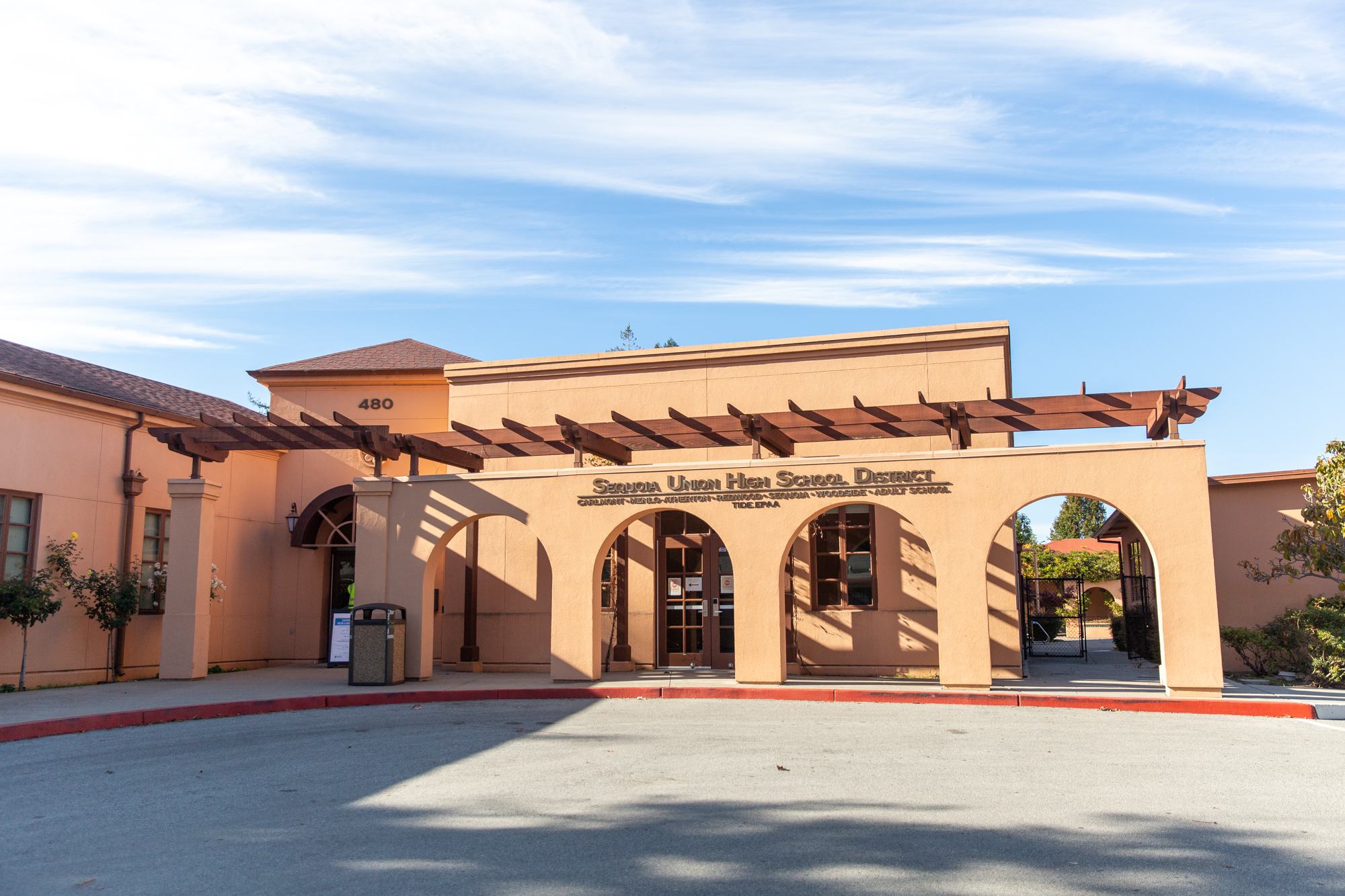