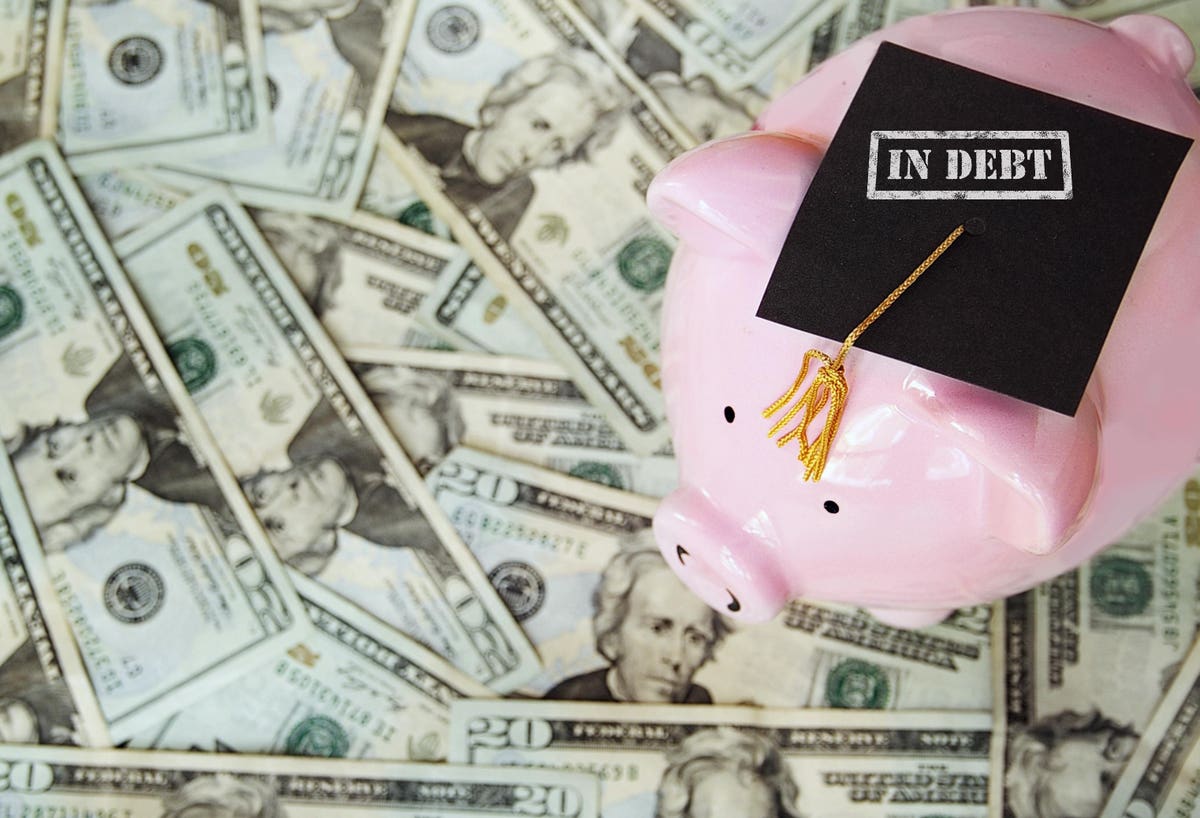 As student loan payments get ready to restart in 2022, the calls to cancel all of them continue to grow louder. Roosevelt Institute released a report that found restarting student-loan payments will strip $85 billion from 18 million borrowers next year. When you consider education does not achieve income parity for Black workers, the disproportionate debt these students are taking on to finance their education is further reinforcing the racial wealth gap.

The Breakdown You Need to Know: In 2009, President Barack Obama said “No matter what you want to do with your life, I guarantee that you’ll need an education to do it.” How words ring true regarding higher education, however, a college degree actually further contributes to the fragility of the upwardly mobile Black middle class, according to Sage Journals.

CultureBanx reported that student debt cancellation is not regressive, in fact, it’s progressive and needs to happen. Canceling student debt would make the income and wealth distributions more egalitarian and nearly eliminate negative net worth households from the wealth distribution. The Roosevelt Institute brief shows that canceling up to $50,000 of student loan debt per borrower would immediately increase the wealth of Black Americans by 40%. It’s important to note that white college graduates have over seven times more wealth than Black college graduates, according to Brookings.

Reigniting The Racial Wealth Gap: Young Black adults take on 85% more education debt than their white counterparts, and that disparity compounds by 7% each year after the borrowers leave school, according to a recent study in the Sociology of Race and Ethnicity journal. Students of color typically rack up hundreds of thousands of dollars in student loan debt, meaning they are unable to focus on other financial goals like buying a home, paying off credit card debt, and saving for retirement.

Eliminating this will start to narrow the racial wealth gap for young families, with 86.6% of Black students taking out federal loans to attend four-year colleges, compared to just 59.9% of white students. Not to mention that HBCU students are more likely to default over a 12-year period, than African Americans attending other four-year colleges and universities, according to the Wall Street Journal. Just another reason why canceling this debt will have a positive long-term impact on the racial wealth gap.

What’s Next: Seeking solutions to the student debt crisis that center the experience of Black people will make a tremendous difference. Pew Research found the share of students taking out loans to finance their degrees rose from 49% to over 69% from 1993 to 2012. Four years after graduation, the average Black college graduate owes $52,726, compared to $28,006 for the average white college graduate. If we can create systems that recognize these lived experiences, we can create more equitable outcomes for everyone. Student loan payments will kick start again in January 2022.‍ 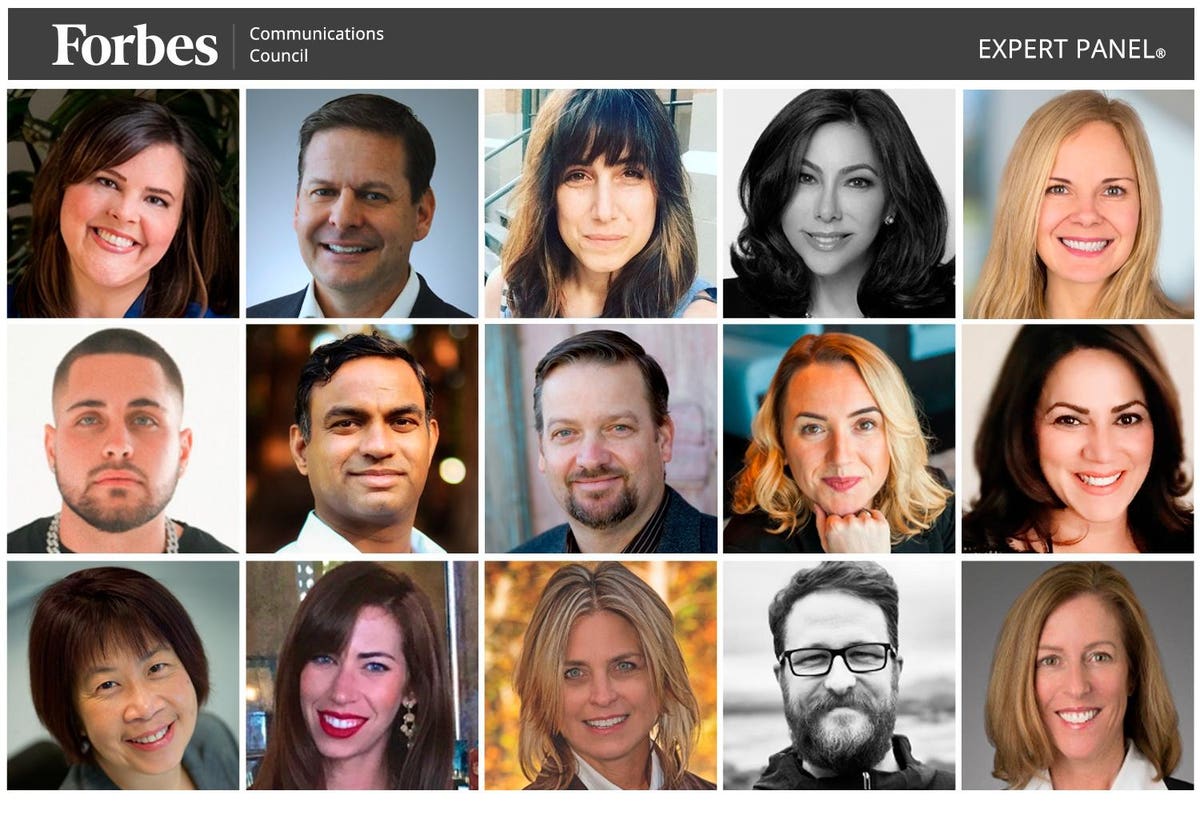 Next post Is the Omicron variant already hurting the economy?: Morning Brief